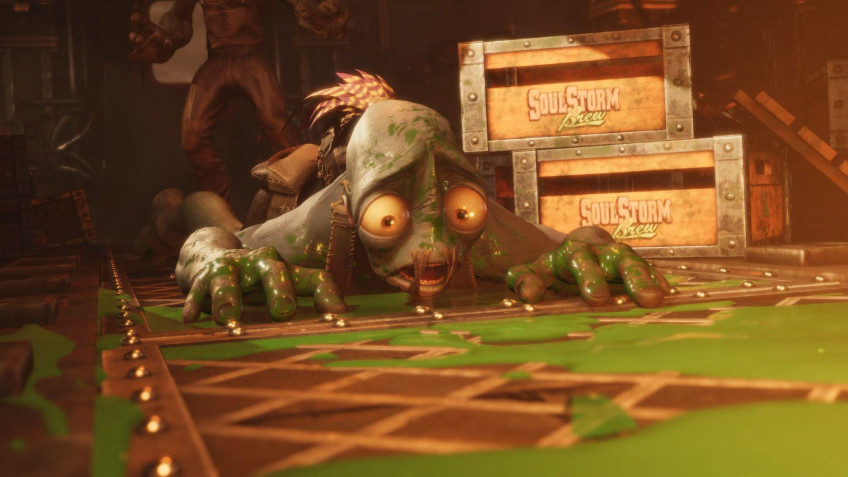 On the ESRB website, users found a page for the version of the game for the Xbox One and Xbox Series X | S consoles.

The console-exclusive Sony Oddworld: Soulstorm was released on April 6, 2021 for PC (Epic Games Store) and PlayStation 4 | 5. PlayStation Plus members were handed out a PS5 version in April.

This 2.5D adventure platformer is a sequel to 2014’s Oddworld: New ‘n’ Tasty and a reimagining of 1998’s Oddworld: Abe’s Exoddus. The main character, Abe, will have to rescue fellow mudokons who have been enslaved by glucons.

Below you can find a video review on the iXBT.games channel.