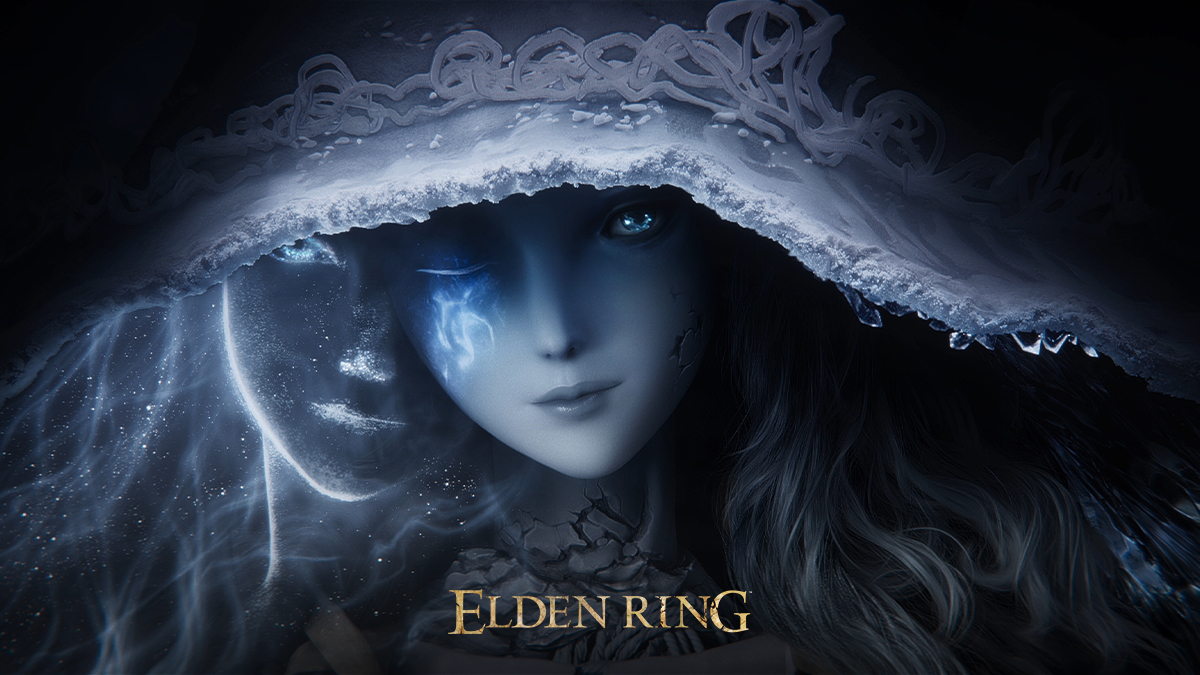 A former developer of Battlefield 2042 who is now at Ubisoft – and two developers from Sony, including Senior Quest Designer from Horizon Forbidden West, have openly taunted the Elden Ring. Two of those developers have since made their Twitter accounts private, but screenshots have already been taken of the tweets.

Taking to Twitter, former Battlefield 2042 developer and current UX director at Ubisoft, Ahmed Salama, pointed out that Elden Ring’s average rating of 97 on Metacritic is “proof” that game critics don’t give a damn about usability scissors from games.

Salama adds that Elden Ring’s UI is so bad that he can only imagine the developers at FromSoftware having to “smoke” at their desks and use CRT monitors.

Responding to this were Rebecca Fernandez O’Shea, Developer at Sony’s Nixxes Software, and Blake Rebouche, Senior Quest Designer of Horizon Forbidden West – additionally criticizing the PC graphics, stability & performance of the game and the quest design.