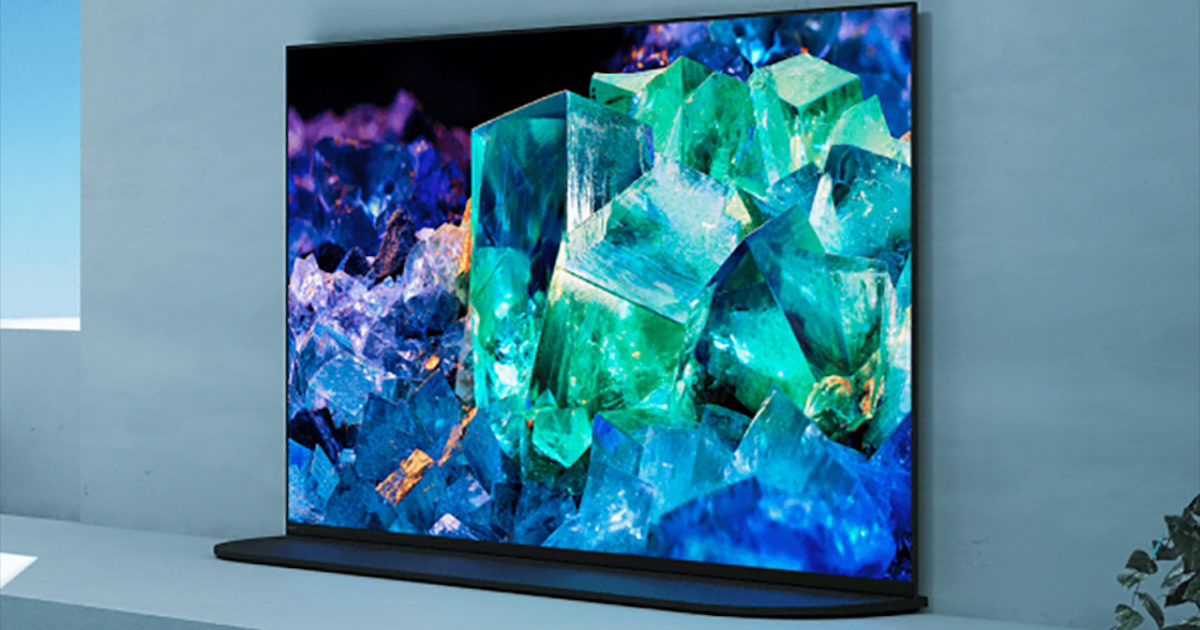 Sony has set the bar very high with its line of televisions that will arrive in 2022. Uniting the experience of two greats in the industry, Sony presented its new television 4K Bravia XR A95K, which has a display made by nothing more and nothing less than Samsung and technology that will change the way we appreciate the image.

The Bravia XR A95K television will be available in 55 and 56 inches and within all the technology that it will offer are new panels QD-OLED which emits blue light through quantum dots to turn some of the blue pixels into red and green without a color filter.

A new way of watching TV with Sony

This technology is considered a display combination OLED and MicroLED, Sony also continued to use its internal processor XR Cognitive, which enhances the feeling of immersion produced by images.

In terms of sound, the A95K has restructured its speakers to perfectly match the QD-OLED panel. The TV offers two activators and two 20W and 10W subwoofers for a total of 60W.

The difference between OLED and Q-OLED

To make you even more clear about the difference between OLED and Q-OLED, OLED panels use blue and yellow compounds to generate pixels of white light that pass through a color filter to produce red, green and blue sub-pixels.

While the QD-OLED emits blue light through quantum dots to convert blue to red and green without the need for a color filter, this makes for a greater energy efficiency of light offering an incomparable brightness.

The A95K will have four HDMI inputs, will support 4K games at 120Hz, automatic HDR tone mapping, and finally the variable refresh rate option to use so buyers won’t have to wait for a software update.