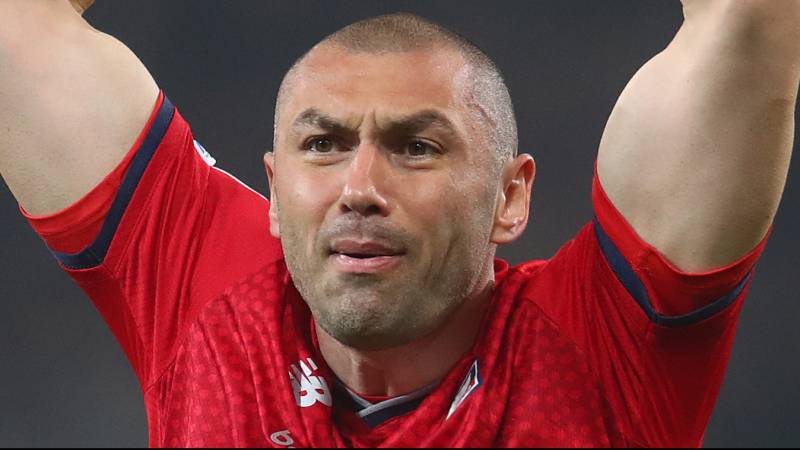 “If Yilmaz had wanted to opt for the financial picture, he had better options than Fortuna…”, says Ars. “In the end it was our total picture that drew him.” The striker, who will turn 37 in July, wants to continue playing football for another two years. After that, he will be given another three years at Fortuna to start his coaching career.

Ars himself played as a striker for Konyaspor and Karsiyaka and thus experienced the greatness of Yilmaz in Turkey up close. But the big brain behind the transfer is Ogan Tarhan. “He is very good friends with Yilmaz and is the right-hand man of Isitan Gün, our Turkish owner,” says Ars.

Tarhan is an influential name in Turkish football, but mostly goes behind the scenes. He is the son of former national team coach Candan Tarhan and came into top football at a young age. At 19, Ogun Tarhan was already commenting on Turkish television at national team matches and at the 2002 World Cup, in which Turkey came third, he worked as a press officer and tactical analyst for the football association.

Later Tarhan became an agent and had top players such as Hasan Sas, Gökhan Gönül and Yilmaz under his wing. After Gün became the owner of Fortuna in 2016, Tarhan also became closely involved in the Eredivisie club. Together they want to gradually help Fortuna up. The arrival of Yilmaz should be an important turning point in that process.

With this video Fortuna Sittard announced the arrival of ‘King Yilmaz’.