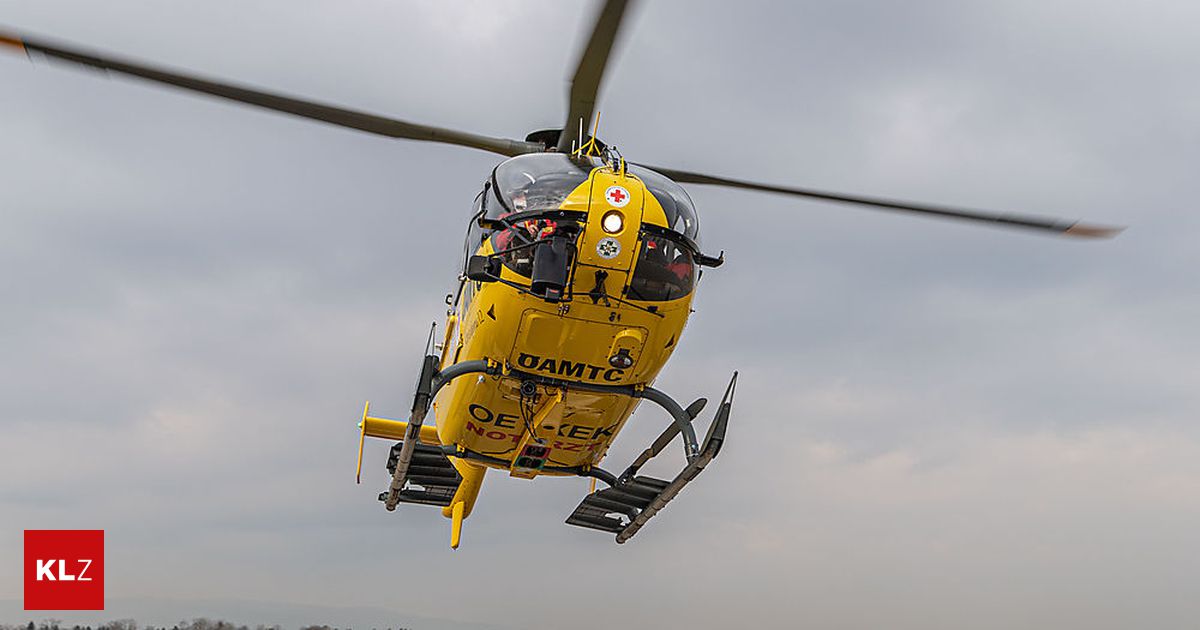 After an extremely careless action with his ten-year-old son on a motorcycle, a 38-year-old from the Weiz district is in the hospital with life-threatening injuries. The East Styrian had apparently let his boy ride between his legs on the motorcycle – and without a helmet at that. When the two met a car, the accident happened.

The 39-year-old performed the dangerous motorcycle stunt on Sunday evening on a public street in Ungerdorf (Gleisdorf municipality). Around 8:40 p.m., a 38-year-old woman was driving her car with her eight-year-old son sitting in the passenger seat. Suddenly the woman’s motorcycle came towards her on her own side of the road. The woman braked immediately and, according to her own statements, was able to bring her car to a standstill. But the motorcycle crashed into the vehicle with full force.

According to the police, the 39-year-old from East Styria suffered life-threatening injuries. He was brought to Graz Regional Hospital with the C 12 rescue helicopter. The ten-year-old was injured to an unspecified degree and was taken to the pediatric surgery department at the LKH Graz. He was able to tell the police himself how the accident happened – and that he wasn’t on the back seat of the motorcycle, but standing between his legs in front of his father.

The driver and her eight-year-old son were unharmed, the car was badly damaged in the accident.

Note: An earlier version of the article said the 10-year-old was standing on the seat of the motorcycle. This erroneous wording has been corrected.