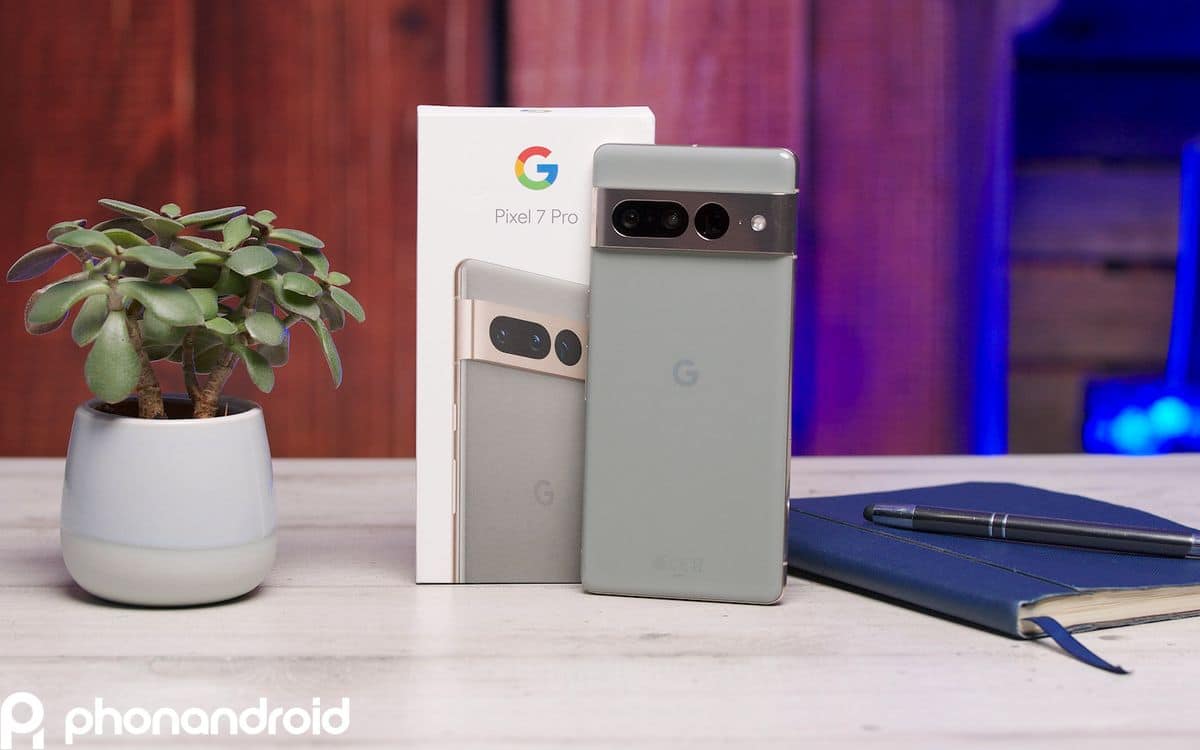 some smartphones are faster than others due to different chips

Not all Pixel 7 Pro will enjoy equal performance. A user discovered that Google uses two different vendors for its storage chips, and they don’t offer the same performance.

As noted by @suka_hiroaki on Twitter, Google appears to be using different vendors for the flash memory of its Pixel 7 Pro smartphone, which offers a choice of 128GB or 256GB of storage. This detail could have gone unnoticed, but the user found that not all Pixel 7 Pro offer the same performance. The various suppliers would not failed to offer chips as fast as each other, resulting in notable differences from one model to another.

After testing a model sent to the press, @suka_hiroaki finally received his own copy. However, the journalist had the bad surprise to find that the latter was much faster than the former. On the PCMark benchmark, his personal smartphone managed to achieve a score almost 30% higher than the model sent by Google. Indeed, one version exceeded 29,600 points in the Storage 2.0 category, while the other should settle for only 21,800 points.

Not all Pixel 7 Pro are as fast as each other

Google appears to be using both Micron and SK Hynix storage chips in its newer smartphones. The fastest model is powered by a chip from SK Hynix, while the slowest is probably equipped with a chip from Micron. Both have 128GB of storage, so the difference doesn’t seem to come down to the amount of storage.

The journalist also notes that a friend of his also bought the Pixel 7 Pro from the Google Store on the same day in Germany, but his version is slower than his. It may just be a coincidence, but the fastest model happens to be the Sage Green color linewhile the two slowest models have a Volcanic Black color.

See also  the best smartphone offers for the Darty sales

It would be hard to imagine that the green Pixel 7 Pro is faster than the black models, as it will make future customers gravitate towards a specific color. If you own a Pixel 7 Pro, We invite you to tell the color of your model and the score you get on the benchmark in the comments.