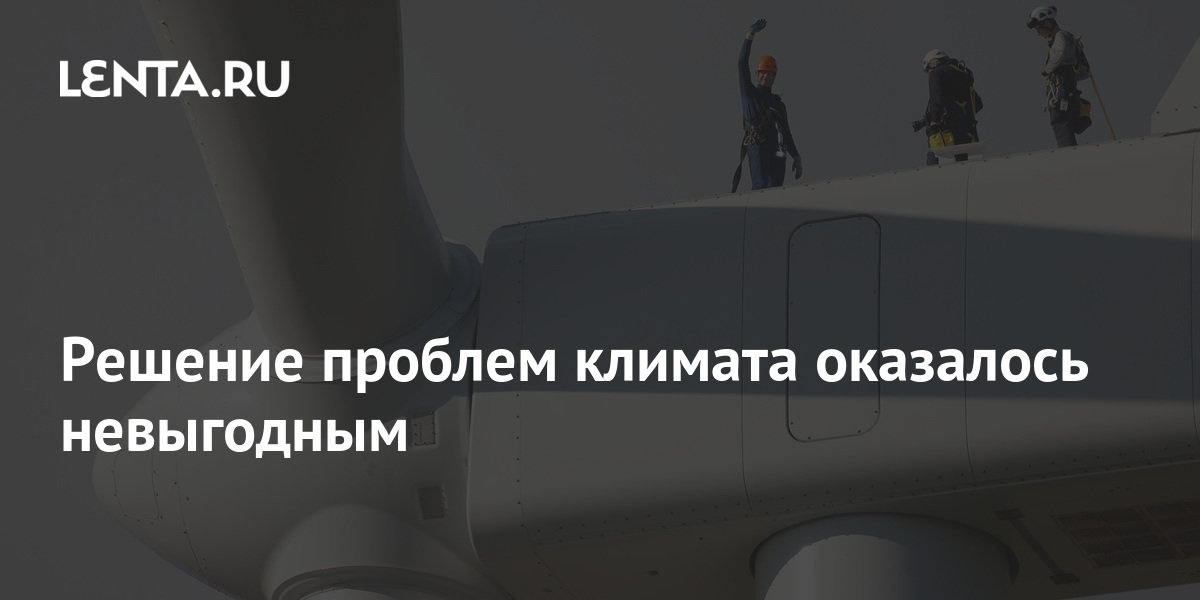 Over the past year, shares of energy companies have risen in price by half. According to The Wall Street Journal, investors have lost the opportunity to capitalize on this, because in recent years they have invested more in green energy, so that solving climate problems has turned out to be unprofitable.

The newspaper noted that since the beginning of the year, shares in the energy sector in the S&P 500 index jumped 54 percent, and gained 19 percent over the past month. Among other things, securities of such companies as Devon Energy and EOG Resources went up. However, before that, many investors cut their stakes in them, as companies lagged behind the growth rate of the S&P 500 for eight years until 2020. Lee Baker, president of the financial company Apex Financial Services, did not rule out that the securities of energy companies could grow even more and advised to hold off such shares for the time being.

The growth of the energy sector is explained by the increase in prices for energy resources – oil and gas. Earlier in October, Brent jumped to a record high since 2018. Oil began to rise in price given the global shortage of coal and gas, which are used, among other things, in heating and power generation.

Moreover, gas prices in Europe have increased over the past few months. The reason was the reduction in supplies from Russia and Norway, as well as the higher demand for energy. The cost of gas on October 6 approached the level of $ 2,000 per thousand cubic meters, after which it decreased due to the words of Russian President Vladimir Putin about a possible increase in supplies.