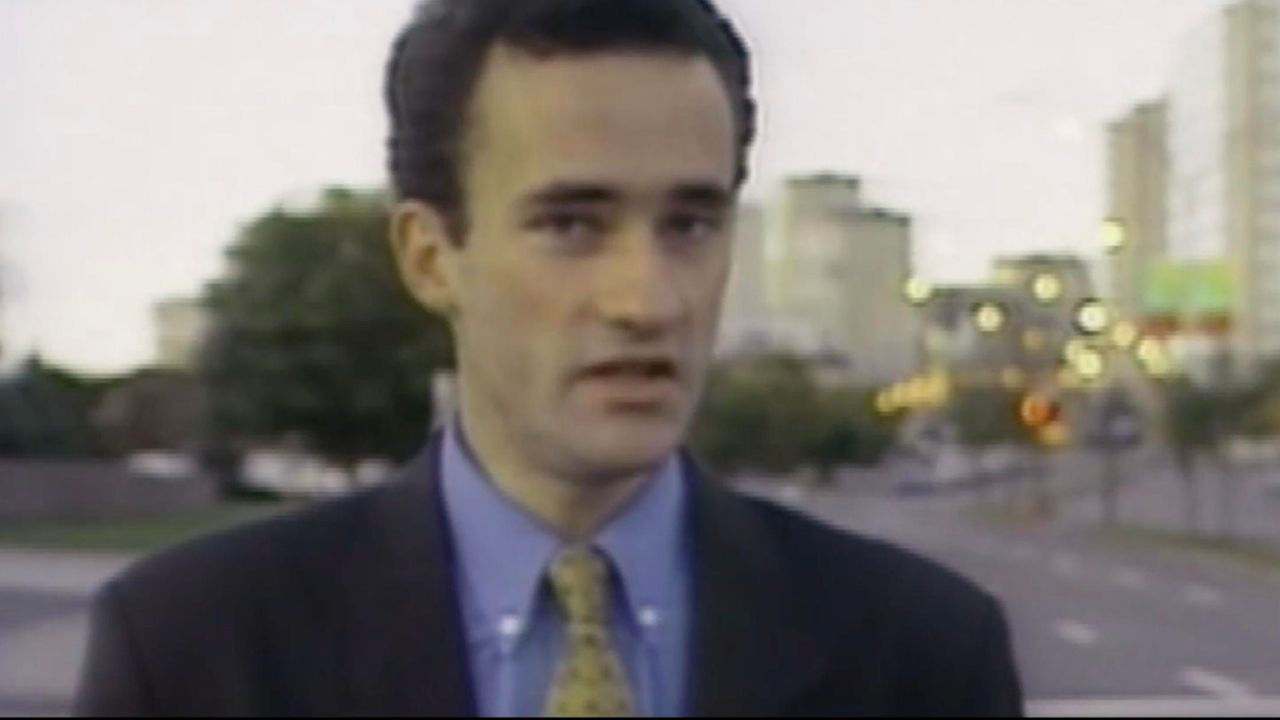 The third thief is the Swiss Arnaud Bédat, a young reporter in the press of his country when the drama broke out. “His path crossed ours“, recalls Gilles Bouleau. “With Bernard, we looked for documents, we found wonderful testimonies. But we weren’t always the first. There was often a little Swiss who was in front of us. A guy with an incredible talent for making people testify. Everywhere I went, he had already gone! And an incredible friendship was born at that time.”

Very quickly, the three men understand that they are dealing with a case that goes far beyond a simple news item, however monstrous. “We wanted to understand how in countries as standardized, as controlled as France, Switzerland, Belgium, Canada, this counter-society had been able to develop with complete impunity.“, recalls the journalist. “Where did they file their taxes? How did they buy their cabins, cars, etc.? All this for years and years.”

At the head of the Solar Temple, there are two men, the Belgian homeopathic doctor Luc Jouret and the French swindler Joseph Di Mambro. After being searched for several days during the police, they are identified among the corpses. The investigation of the three journalists will shed light on the personality of these two sulphurous characters, whose power of conviction over their followers still fascinates, almost three decades later.

See also  Paul Dano: Nirvana helped him slip into the skin of the Sphinx for The Batman