Abolish the netting arrangement and also connect inverters to consumers at 50 percent of the peak power of the solar panels. Grid operators are making this plea against the full grid.

The Dutch grid operators are proposing an extensive series of interventions with which the government can take back control of the energy transition. In the quick scan ‘Coalition Agreement on Energy System’, Netbeheer Nederland concludes that the target of at least a 55 percent reduction in CO2 emissions by 2030 – together with the ambition to accelerate housing construction and the growing economy – does not seem feasible without additional government intervention. With the quick scan, Netbeheer Nederland provides an outline answer to the question from Minister Rob Jetten for Climate and Energy whether the objectives of the coalition agreement are feasible from the perspective of the energy infrastructure.

hard choices
Hans-Peter Oskam, Director of Policy & Energy Transition at Netbeheer Nederland, states on behalf of the joint network operators that the quick scan makes it clear that only strong government intervention will make it possible to achieve the climate goals by 2030.

‘But even with those interventions, it remains an enormous challenge. If we want to achieve the goals, hard choices will have to be made this year under the direction of the national government. These are really necessary to accelerate both market development and the associated technical upscaling in hydrogen, for example. Or to make better use of the energy from offshore wind at the landing sites by industry. It is also necessary to shorten the throughput times of spatial processes as much as possible and there must be many more possibilities for smart solutions that can relieve the electricity grid.’

Energy planning
Oskam argues that there must also be strong public management of the demand profile and the location of large energy consumers and generators. ‘Not everything can be done everywhere anymore. We need to get started with “Energy planning”. As far as we are concerned, this means that not every company can establish itself anywhere without any obligation. For example, if a large energy consumer such as a data center or factory is to be built, the government must designate that location, taking into account the impact on the energy system as a whole. So first apply for an energy permit, then apply for a connection. Only those companies still set up where the grid still has space or where a lot of sustainable energy is generated, otherwise we will not achieve the 2030 Climate Goals.’

Netting and energy storage
In the quick scan, the grid operators note that the roll-out of solar panels on small roofs is growing exponentially and has a significant impact on the electricity grids. Policy or management – ​​for example in tariffs or other price incentives – must prevent the voltage problems, specifically on the low-voltage grids to which consumers are connected, from increasing sharply.

According to the grid operators, connecting inverters to 50 percent of the peak power of the solar panels results in approximately 10 percent less yield, but it halves the required grid capacity (ed. these data come from an earlier study by CE Delft commissioned by network management in the Netherlands). The grid operators therefore reiterate their plea to quickly determine the phasing out path for net metering and to encourage self-consumption and storage. ‘Without netting, energy supplied back only yields about 5 euro cents per kilowatt hour, compared to 21 euro cents per kilowatt hour of purchasing,’ according to the network operators.

switch off
In order to prevent local overload of the power grid by solar panels, they also want the option to switch off solar panels in addition to the mandatory connection of solar panels at 50 percent of the inverter power. ‘This applies to both small-scale PV on the roofs of homes, as well as to SMEs and large-scale solar PV. Make a 3-phase inverter mandatory for solar PV on the roof, which increases self-consumption and decreases simultaneity with other solar generation in the area.’

Producer rate
The grid operators make various other proposals in their quick scan to optimize the use of the grid, including the right financial incentives. The government is being asked to investigate the possibility of a producer tariff at an EU level – so that users who use the grid for the transport of self-produced energy also contribute to the costs – and to abolish the large-scale consumer discount.

They also want grid impact to be taken into account in the SDE++, or in its successors, so that prioritization is created. The possibilities of non-guaranteed grid capacity and contract forms must also be explored and solar and wind storage must be stimulated; for example with subsidies.

Cablepooling
Finally, the grid operators argue for a large-scale roll-out of cable pooling in which wind, solar and storage are combined. ‘Put the emphasis on existing connections, so that they are not used for one, but for several purposes. For example: can more sun or wind be added to existing locations through storage or capping? Which companies with high consumption have a suitable roof for renewable generation? By managing this, more electricity can be consumed and generated, without the grid operators’ scarce resources being used for this.’

See also  A340-600 back in service: Lufthansa is once again flying its longest Airbus

View here which home batteries are for sale in the Benelux. 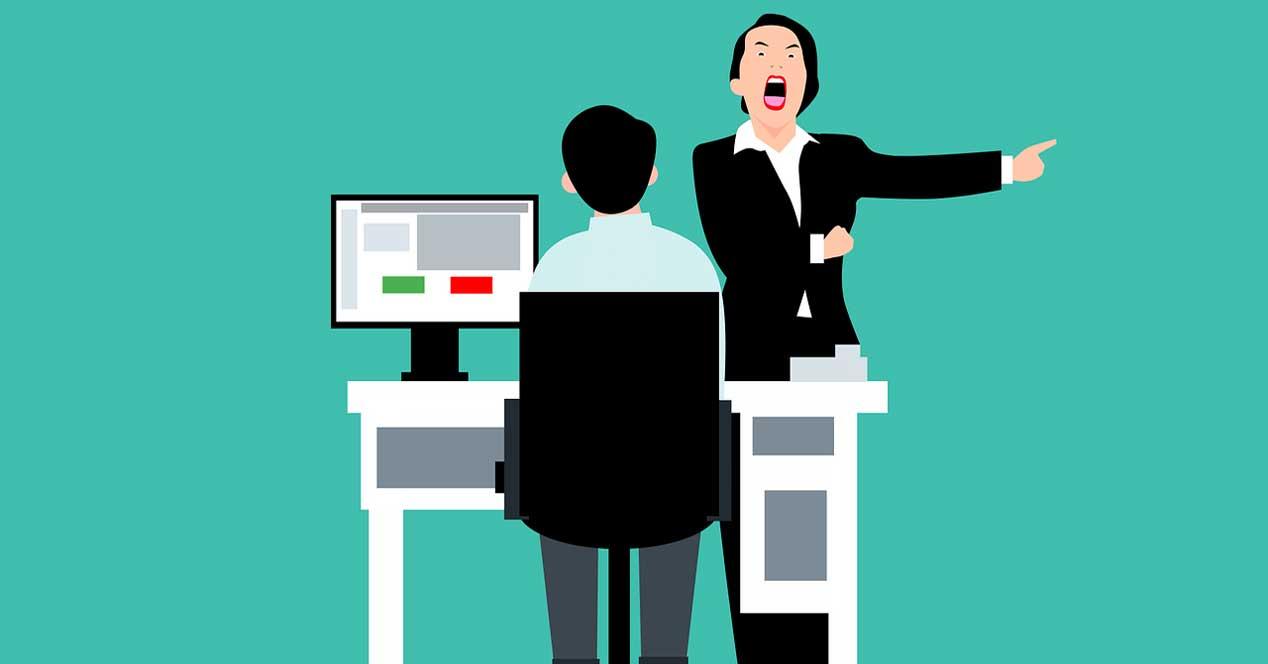 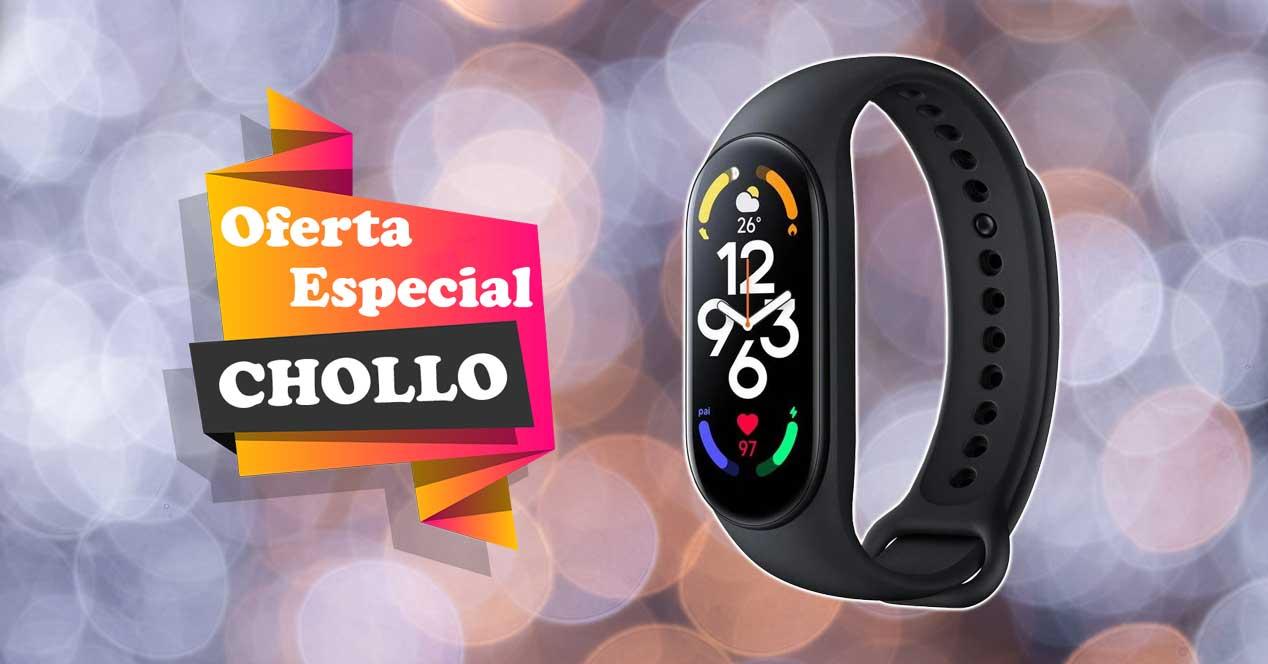 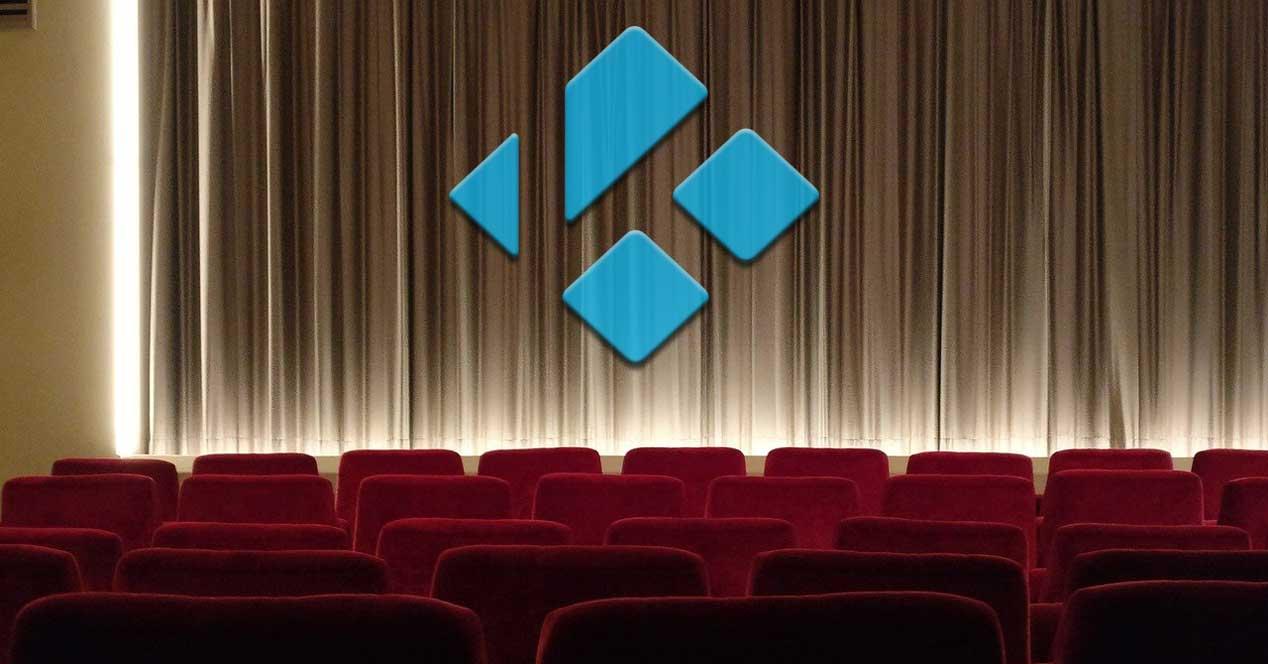 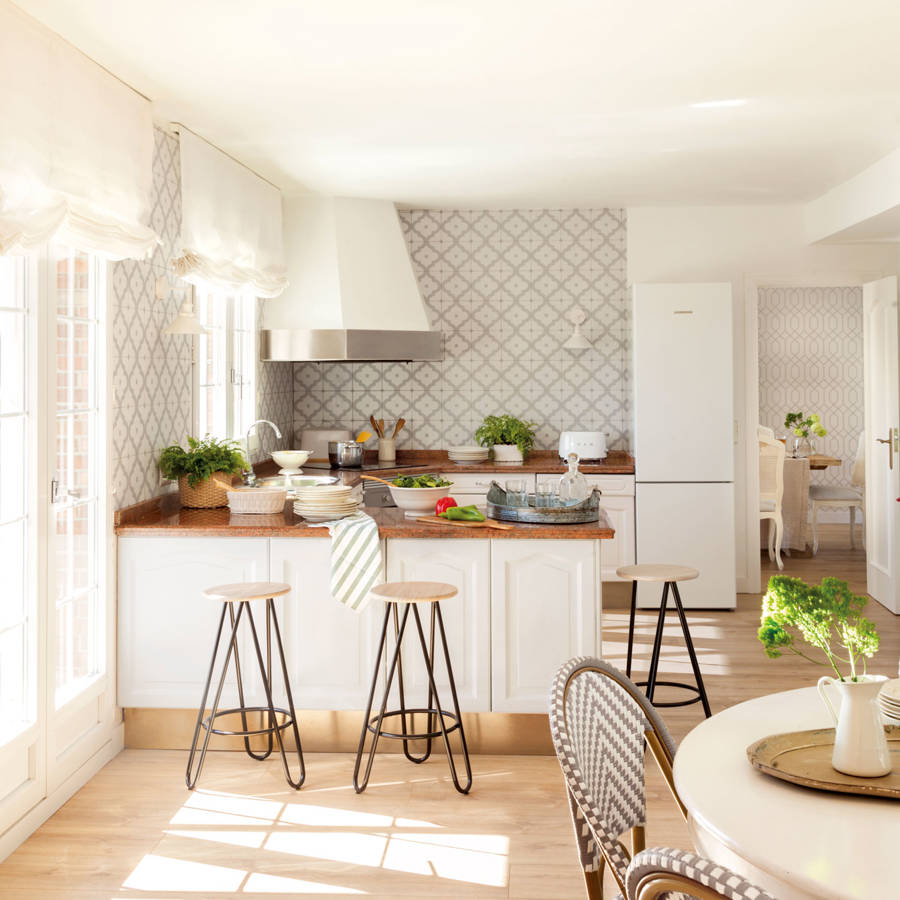 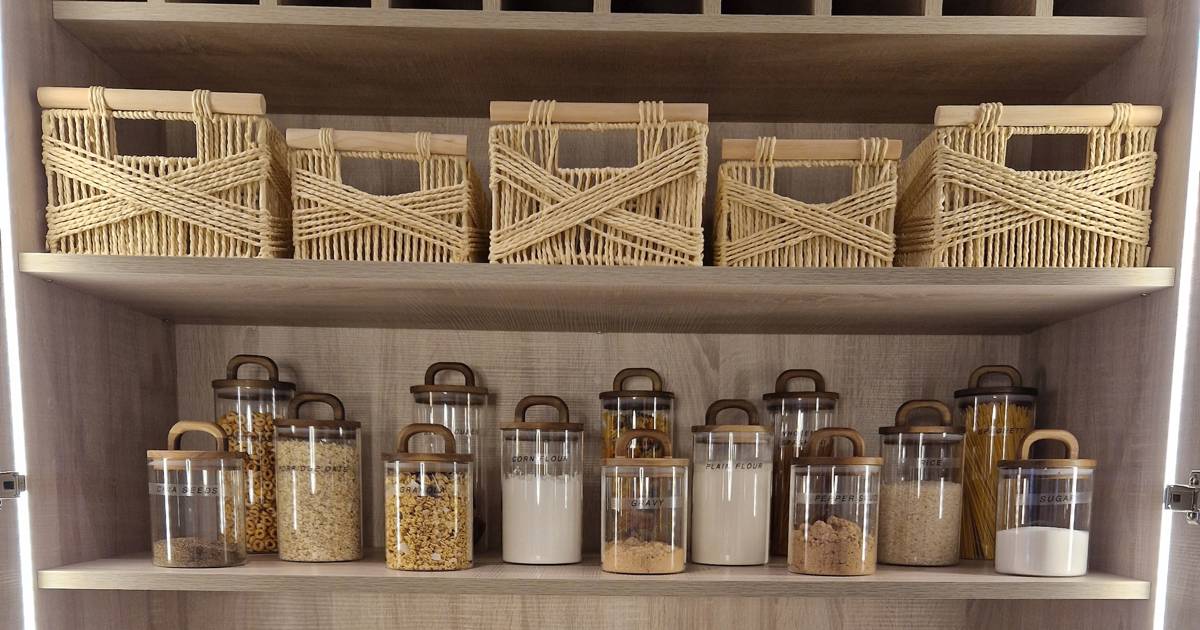