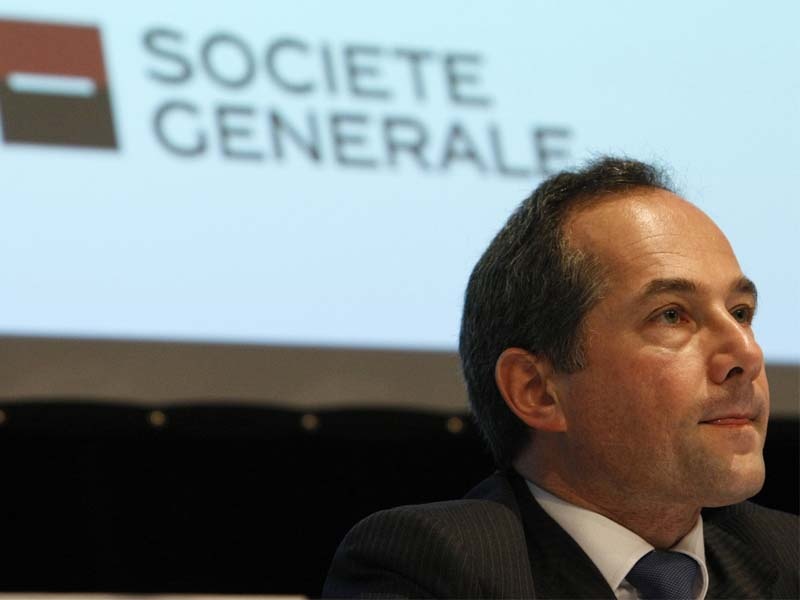 Societe Generale insists on the “autonomy” of its subsidiary in Russia

“Rosbank was organized and managed independently after the events in Crimea” in 2014, says CEO Frédéric Oudéa to explain the maintenance of activity in Russia.

The managing director of the French group Société Générale insisted on the autonomous management of its Russian subsidiary Rosbank in Russia, during a conference organized in London by the American bank Morgan Stanley, without commenting on its future.

The Russian subsidiary of the group “Rosbank was organized and managed independently after the events in Crimea” in 2014, explained Frédéric Oudéa present by videoconference and which AFP was able to listen to via the financial agency Bloomberg.

“This is why I underlined our desire to maintain and preserve this capacity,” he said, specifying that there was “in no way a question of increasing exposure to Russian risk”.

Mr. Oudéa, however, “gave no indication of the future of the subsidiary in Russia,” Société Générale told AFP.

For retail banking, Russia is the group’s third largest country, after France and the Czech Republic. And the second in terms of workforce, with more than 12,000 employees, or a tenth of the total.

On March 3, Société Générale had quantified the cost of a possible loss of ownership of its Rosbank subsidiary at “about 50 basis points of CET1 capital ratio”, or 1.8 billion euros.

Two other major European players in the sector are directly affected by the escalation of sanctions between Westerners and Russians: the Austrian banking group Raiffeisen and the Italian UniCredit.

Last week, UniCredit had quantified up to 7.4 billion euros the cost of a total depreciation of its activities in Russia and an inability to recover its debts.

Russian-Ukrainian talks continued on Wednesday with the proposal, rejected by kyiv, of a neutral status for Ukraine on the Swedish or Austrian model.

Societe Generale shares gained more than 9% on the Paris Stock Exchange on Wednesday, in a market up 3.68%.