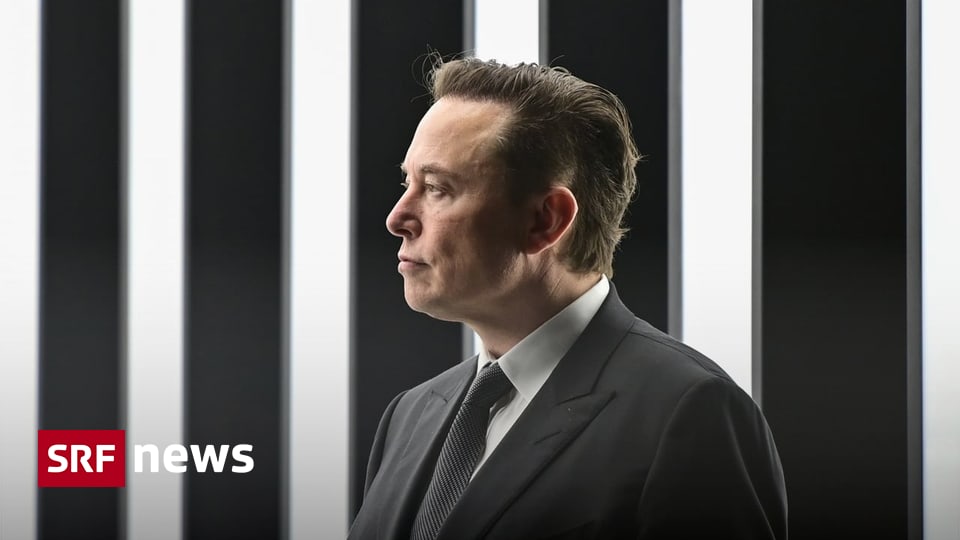 Twitter stock quickly fell nearly a quarter in premarket trading following Musk’s tweet, to trade at around $34.50. That’s a far cry from the $54.20 a share Musk had promised shareholders. The paper went out of business on Thursday at $45.08 – a sign of investor skepticism that Musk is actually going through with the deal. Musk later wrote that he remained interested in Twitter. He did not give any further details.

The fact that there are fake accounts on Twitter shouldn’t have come as a surprise to Musk. Because he had declared as one of his goals for the Twitter purchase that he wanted to ban profiles that are used to send spam messages from the platform. It’s unclear whether Musk could use the accusation that Twitter provided inaccurate information about the number of fake accounts to exit the deal or lower his bid. After all, he had waived the usual check of the Twitter books before the agreement.

Twitter and Musk both agreed to a $1 billion fine if either side canceled the deal. But experts didn’t think that meant Musk could just change his mind without explanation and be off the hook with a billion dollars.

The boss of the electric car manufacturer Tesla had agreed with the Twitter board of directors on a deal worth around 44 billion dollars. But he is still dependent on enough shareholders wanting to sell him their shares. Twitter and Musk previously wanted to complete the acquisition by the end of the year. In the past few months, he has already bought a good nine percent stake in Twitter on the stock exchange.

In the past few days, other problems for the deal have also become apparent. Musk originally wanted to borrow around $12 billion of the purchase price, which would be secured with his Tesla shares. But after Tesla’s share price plummeted from around $1,000 to just $728, this plan became increasingly unfavorable to him. Financial service Bloomberg reported on Thursday that Musk is looking for alternative sources of funding instead of the equity-backed loan. 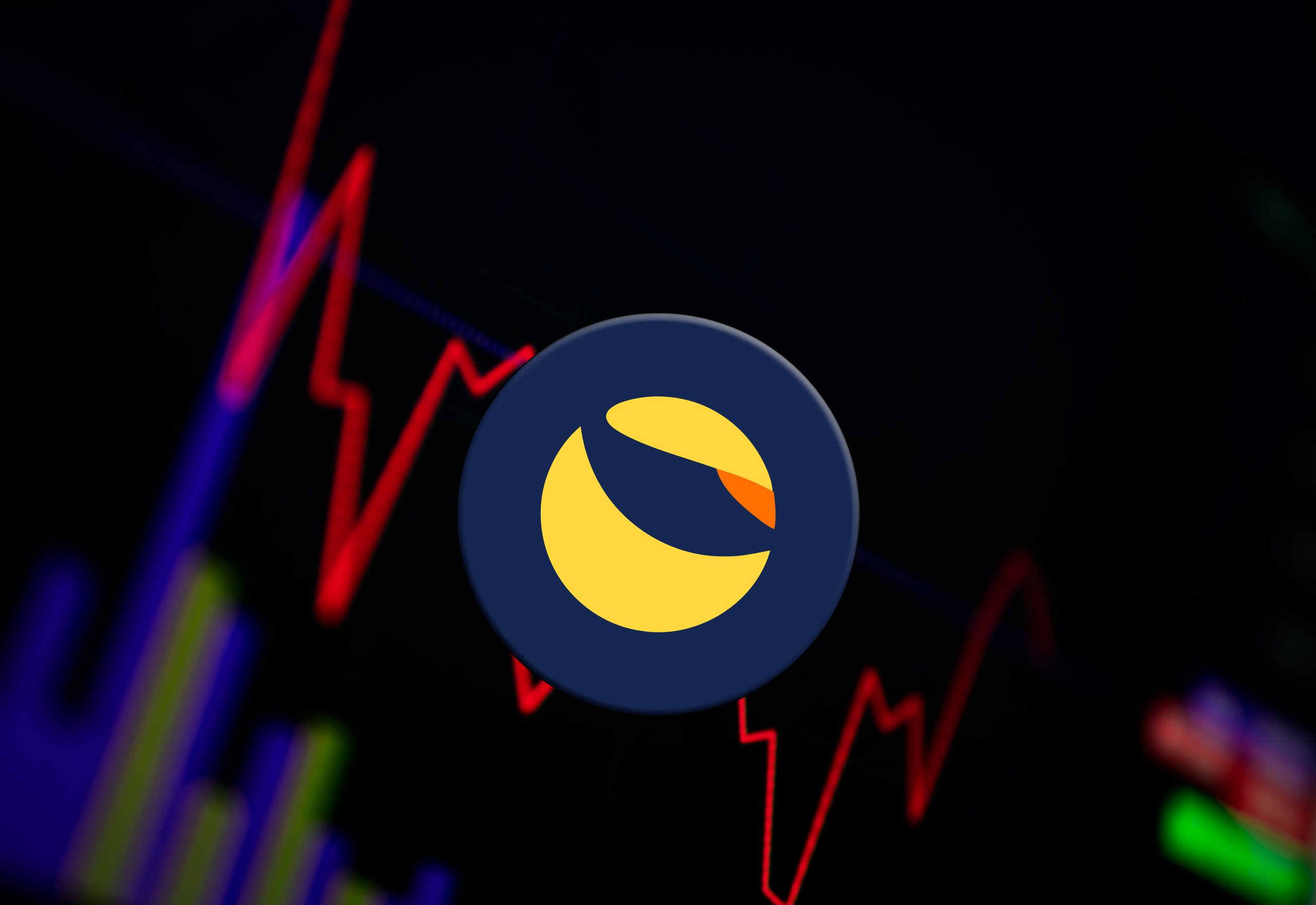 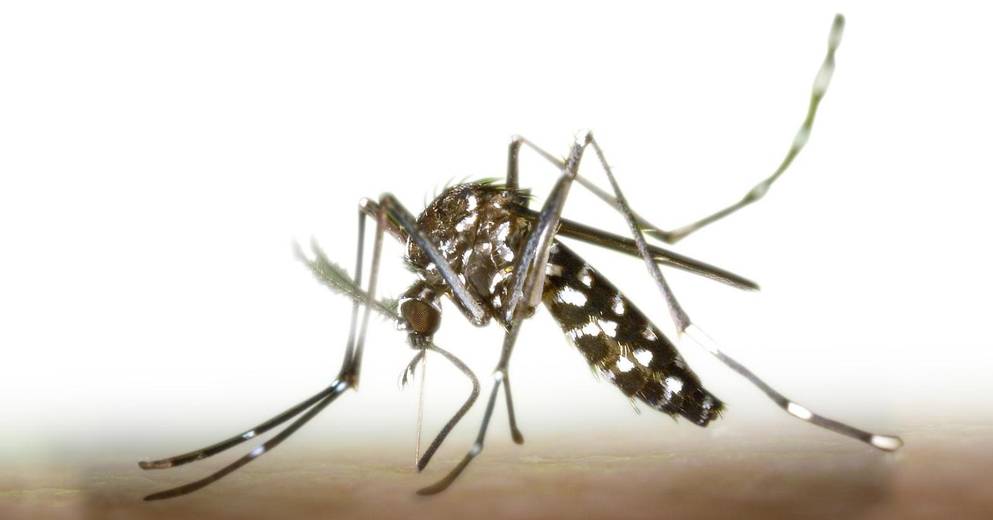