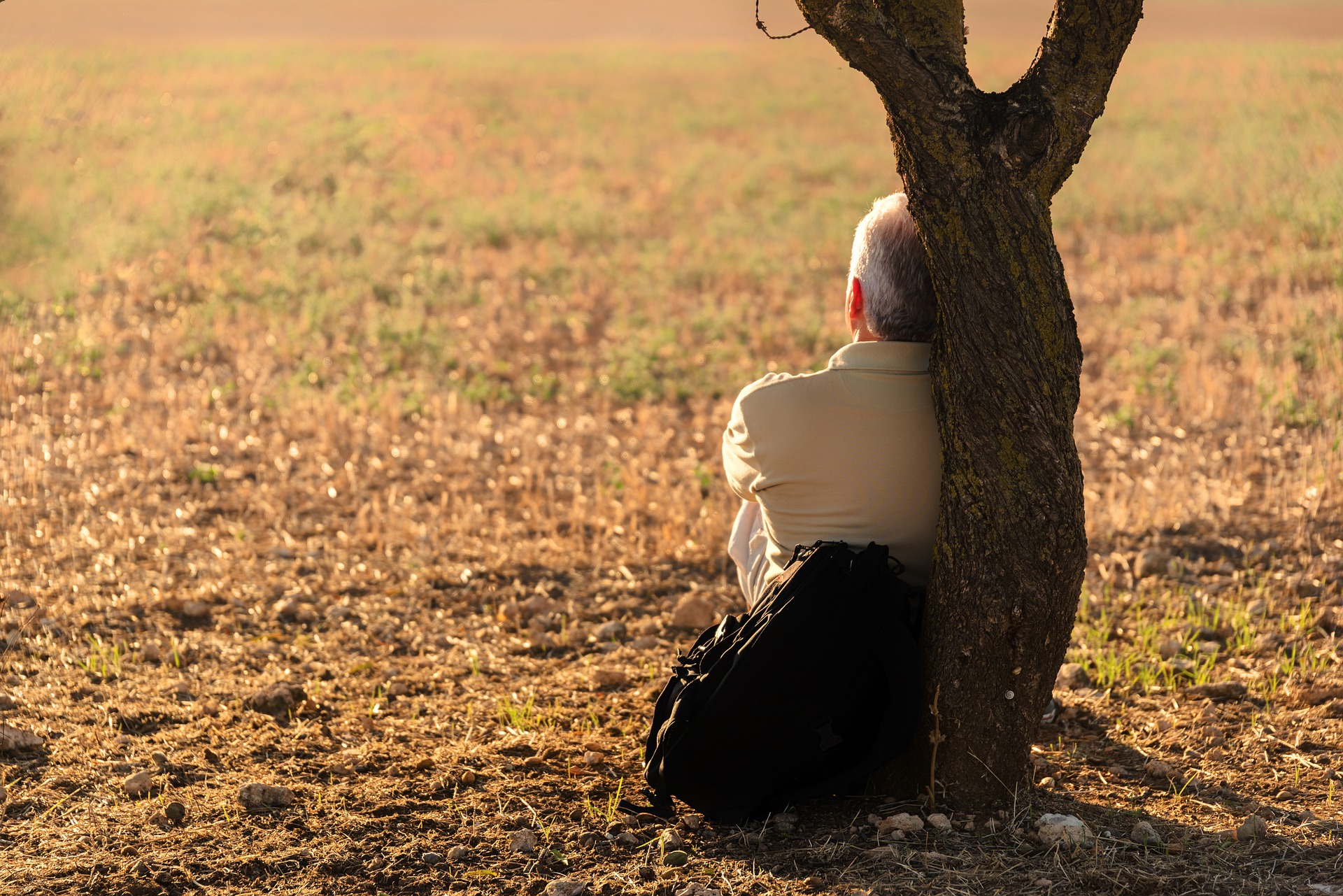 Much more complex than loneliness, with which it is often confused, social isolation can impact mental health and become both a cause and a symptom of psychological disorders. Previous research has shown that a sense of belonging to a group can improve general well-being and increase the enjoyment of life. However, the neurobiological mechanisms governing the phenomenon of social isolation, or the reverse (belonging to a group) are still largely misunderstood. A new study offers a new lead by highlighting changes in the structure of the brain in people suffering from social isolation. These changes would be mainly detected at the level of the areas responsible for cognition, and would lead to an increased risk of dementia..

The containment measures taken to combat the COVID-19 pandemic have led to an aggravation of the phenomenon of social isolation and loneliness. Namely that they are two completely different notions, because one is characterized by the absence of social interactions, while the other translates rather as an emotion. For example, we can still feel alone when we are surrounded, when we prefer the company or the attention of a particular person, for example.

People affected by social isolation have little or no contact with others. Social isolation can also be accompanied by loneliness in some cases. In addition, the quality of the relationships would be more important than the quantity. Thus, belonging to very large groups cannot replace interactions with a small group of close friends.

The most affected by social isolation are the elderly, as they often live alone or gradually lose their friends. However, it should be noted that the phenomenon is likely to affect almost everyone, following for example emotional shocks. In France, for example, it would affect nearly 14% of the population in 2020, compared to 9% in 2010.

Social isolation affects mental health, because the human brain would be more adapted to act and evolve in society, a group behavior inherited from primates. The so-called “social” brain would have evolved to acquire specific neural networks for the management of interactions such as the recognition of the other as an interlocutor, the processing of the information exchanged, their emotional management and the choice of appropriate responses.

These neural areas would be closely linked to those governing cognition (the process of acquiring knowledge), including the default neural network (active when not focusing on the outside world), the salience network (which selects the object of attention), the subcortical network (involved in memory, emotion and motivation) and the central executive network (which regulates emotions).

The new study, co-led by the University of Cambridge, delved deeper into the neural mechanisms linking social isolation to cognitive impairment. The results presented in the National Library of Medicine support previous hypotheses and show significant changes in the level of gray matter in socially isolated individuals. These changes would increase the risk of dementia in the elderly.

The new study analyzed data, from the UK Biobank, of 462,619 people aged 57 on average. Living alone, having social interactions less than once a month, and participating in social activities less than once a week, these people were classified as socially isolated. The MRIs of 32,263 other individuals, aged 63 on average, were also analyzed as part of the study.

The results revealed that people suffering from social isolation had lower cognitive abilities (memory and reaction time) as well as lower gray matter volume in several key areas of the brain. These volume losses were located in particular in the temporal zone (which encodes memory), the frontal lobe (involved in attention, planning and complex cognitive tasks) and the hippocampus (involved in learning and memory) .

12 years later, people with social isolation (but not loneliness) had a 26% higher risk of dementia. In addition, the decrease in gray matter volume was linked to a decrease in the activation of certain genes preventing the symptoms of Alzheimer’s disease.

However, researchers still need to take many factors into account, as well as obtain a larger study sample. The psychological and physical impacts generated by social isolation can, for example, be correlated with the stress generated. In addition, the affected parts of the brain could decrease in volume probably due to lack of solicitation, like a muscle which atrophies by being immobile.