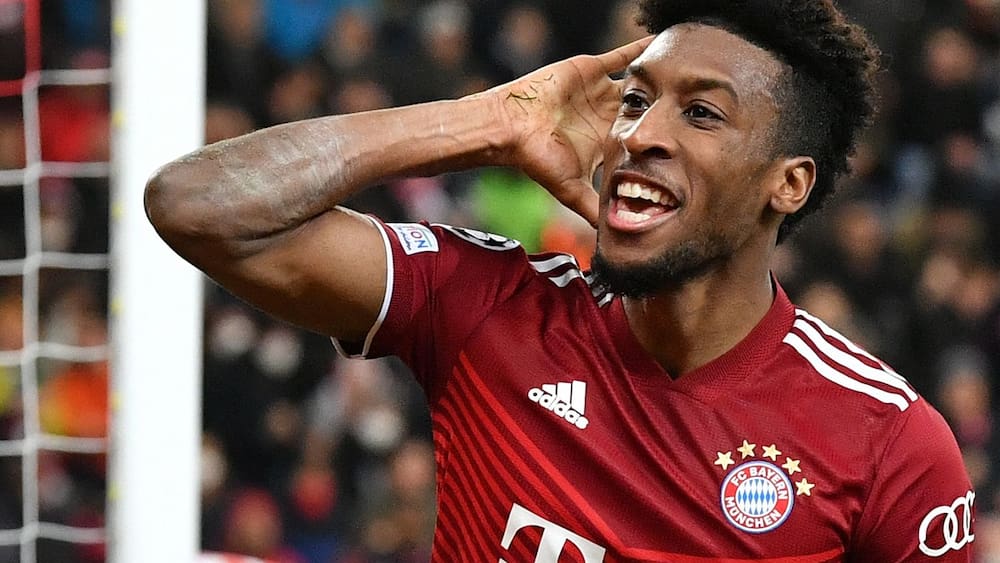 Ten league titles in a row: No club has ever achieved that in one of the top 5 leagues in Europe (England, Spain, France, Italy, Germany). Until two weeks ago, Bayern Munich cracked the mark that actually seemed unattainable.

Bayern’s never-ending series of titles has its logic: Financially and athletically, they are miles ahead of the competition from Dortmund, Leverkusen and Leipzig. But there is another reason for the permanent dominance: Kingsley Coman! With him, Bayern have a player in the squad who knows nothing else than lifting the championship trophy at the end of the season.

In autumn 2012, the lightning-fast winger celebrates his professional debut for Paris St. Germain. The following summer he lifted a championship trophy for the first time. And has repeated this feat year after year since then.

2013 and 2014 with PSG, 2015 and 2016 with Juventus Turin and since 2016 with Bayern Munich: Since Coman turned professional, he has been champion every season! In 2015/16 he left Juve for Munich during the season and at the end of that season he was able to call himself both German and Italian champion.

In total, Coman has already won 25 titles in his career: including the 2020 Champions League with Bayern when he scored the 1-0 winner in the final against youth club PSG. And it doesn’t look like the Kingsley Coman’s spooky series is about to end. At the beginning of the year he extended his contract with Bayern until 2027 – a kind of mutual guarantee for the extension of the title series. But in fact and truth, further championship trophies should have been only a small motivation for Coman to stay in Munich. Rather, he wants to win the Champions League again after 2020. Even more: For the handle pot, Coman would probably also accept the interruption of his master series – bet?