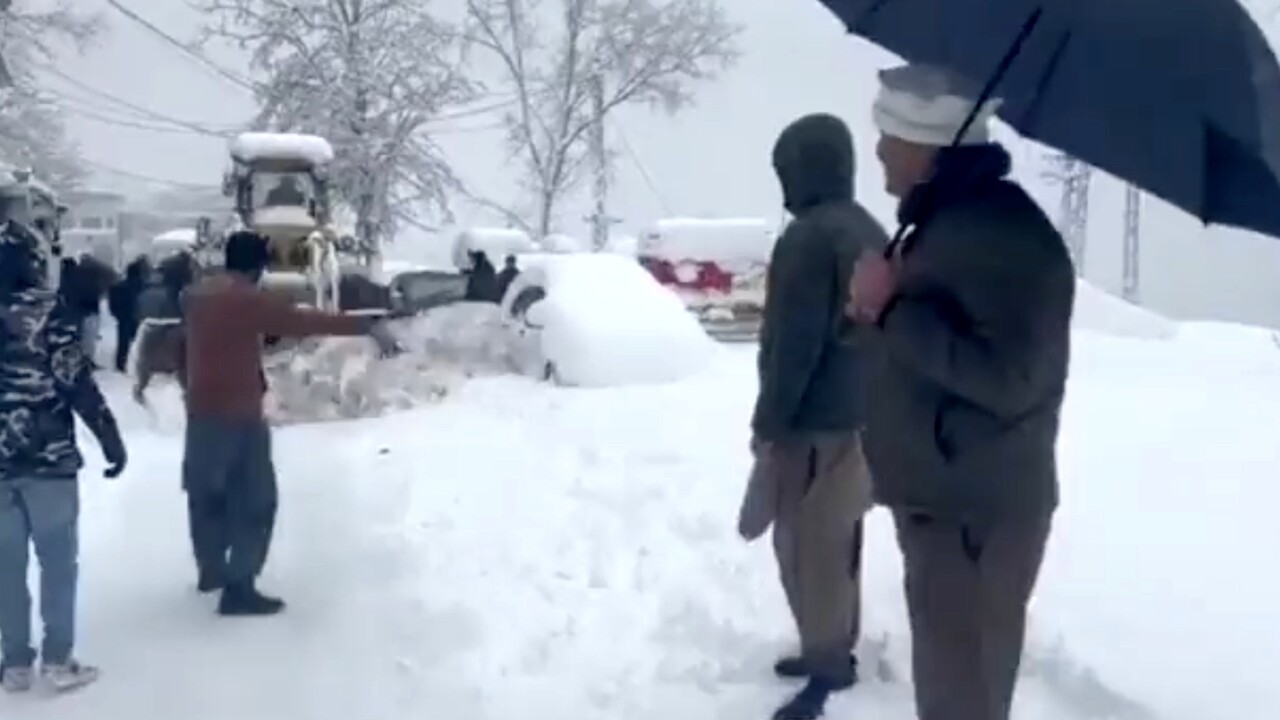 Thousands of vehicles were blocked by snow in the Murree area, a tourist resort in the mountains north of Islamabad, Pakistan, where between 16 and 19 tourists are believed to have died trapped in their cars. The tragic toll, however, could only be provisional and destined to increase. The Interior Minister Sheikh Rasheed Ahmad said in a video message, according to which the dead could more.

According to the local police, quoted by the news agency Afp, more than 100,000 cars would have headed to Murre in recent days to witness the unusually heavy snowfall and this would have caused a huge traffic jam on the roads leading into and out of the city.

In the meantime, the authorities have closed the road to Murree, except for the vehicles that bring relief to the stranded people. On the field the border guards, the army and the Rangers.