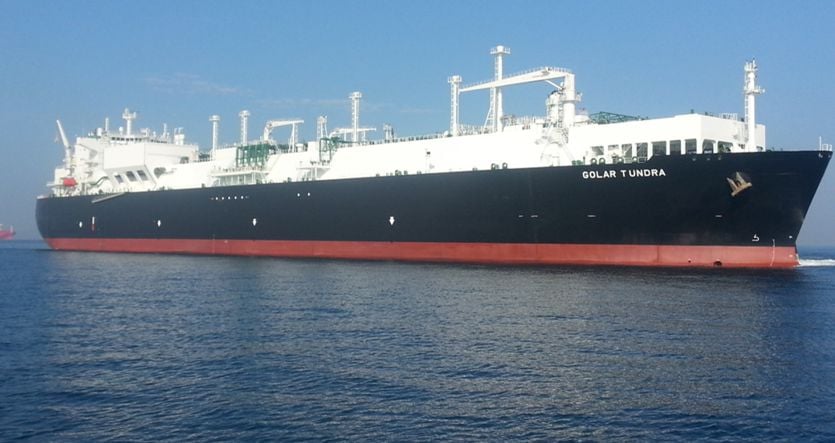 As per the government mandate, Snam completed the purchase of the first of the two floating regasification vessels which, according to the executive’s plans, must be installed along the coasts of the peninsula. The group led by Stefano Venier announced that it has acquired 100% of Golar Lng Nb 134 Corporation from Lolar Solar for 350 million dollars (approximately 330 million euros), owner of the storage and regasification vessel Golar Tundra. The vessel, built in 2015, can operate both as a LNG carrier and as an FSRU. It has a storage capacity of approximately 170,000 cubic meters of LNG and a continuous regasification capacity of 5 billion cubic meters a year.

The start of the activity for the spring of 2023

To maximize the use of the regasification capacity, the FSRU will be located in a location in central-northern Italy close to the points of greatest gas consumption (the most likely hypothesis at the moment is Piombino). The FSRU is expected to start its activities in the spring of 2023, following the conclusion of the authorization and regulatory process and the construction of the works necessary for connection to the transport network.

The rental of the first phase

As part of the operation, it is also envisaged that Golar Lng will charter Golar Tundra from Snam for a fee, using it as a transporter of Lng for a limited period of time, and assist Snam in the preparatory works for the installation of the ship in the chosen port. . In the coming months, Snam will also start the activities for the contractualisation of the LNG regasification capacity which will gradually become available with the launch of Golar Tundra as FSRU.

Venier: possible second FSRU by the end of June

Snam “continues to work on the search for a second FSRU of similar size (to the Golar Tundra just purchased, ed), on which an exclusive negotiation is currently underway which is expected to be concluded by the end of June”, explained CEO Venier who underlined how the first acquisition was completed “quickly and effectively in a market characterized by a high level of competitiveness and scarcity of supply”. As for the Golar Tundra, “it will be essential and alone will be able to contribute to about 6.5% of the national requirement, bringing the Italian regasification capacity to over 25% of demand”.