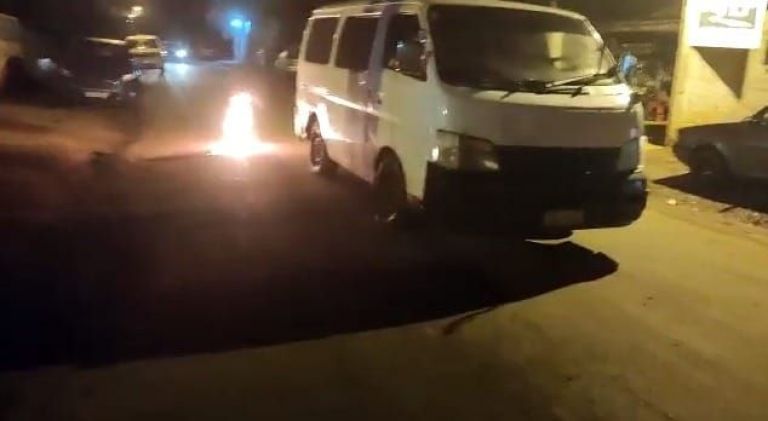 Security teams that work to combat the irregular entry of foreign merchandise into the neighboring country were attacked with a homemade bomb in Foz do Iguaçu. The event was recorded around 1:40 am, in the region occupied by Bubas.

At the scene, a truck with Paraguayan license plate, loaded with wines of Argentine origin, was seized by the BPFron. The van was escorted by the BPFron and was still circulating in the region where the seizure was made, when the smugglers threw a homemade bomb inside the vehicle, possibly with the aim of setting it on fire.

Those responsible fled through the alleys of the area, according to what they indicated, no one was injured and the truck was taken to IRS Customs. It should be noted that this would not be the first time that smugglers have used this tactic. To try to avoid the seizure of contraband.

In the early hours of July 23, after the hijacking of a bus convoy with goods without customs guarantees that entered from Ciudad del Este, a Federal Revenue vehicle was set on fire in the center of Foz. The Federal Police is investigating the crime.