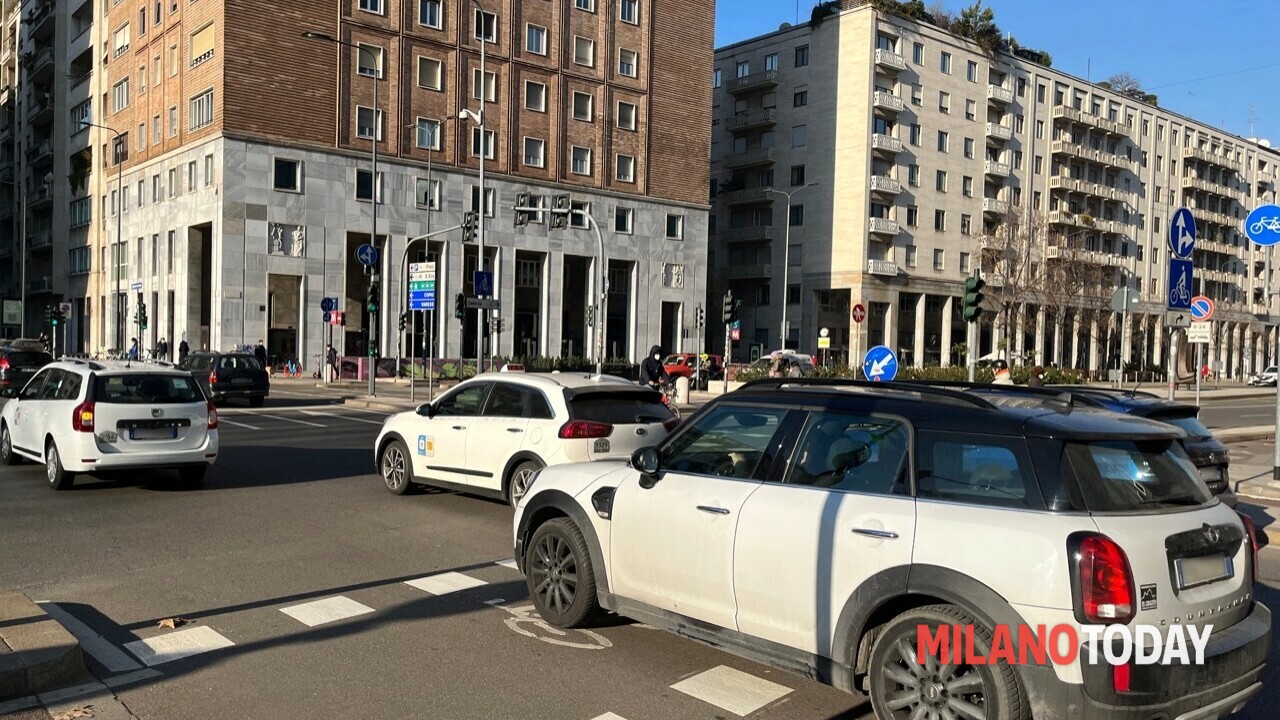 Smog sky high, in Milan the “traffic block” is triggered

The air of Milan is almost unbreathable. And from Friday, January 14th, the “traffic blockade” starts, in addition to the other measures that have as their ultimate goal that of reducing the presence of polluting particles in the air. The measures were activated by Pirellone after the fourth consecutive day of breaching the barrier of 50 µg / m³ of Pm10 with a provincial average of 54 µg / m³.

With regard to traffic, the restrictions are activated in municipalities with over 30 thousand inhabitants and in those adhering to on a voluntary basis; is the site of the region that provides the complete list of cities: Milan, Paderno Dugnano, Rozzano, Cernusco sul Naviglio, Pioltello, Cologno Monzese, Bollate, Cinisello Balsamo, Corsico, Legnano, San Donato Milanese, Rho, Segrate, Sesto San Giovanni , San Giuliano Milanese, Abbiategrasso, Cormano. In this case, cars of class up to euro 4 diesel, including those equipped with a particulate filter, cannot circulate from 8.30 to 18.30. in addition to those already subject to permanent restrictions.

As regards the measures on heating and agriculture, the limitations apply to all municipalities in the province and provide for the ban on the use of wood biomass domestic heat generators – in the presence of an alternative heating system – with emissions lower than or equal to 3 stars and the limit of 19 degrees of temperatures inside buildings, with a tolerance of 2 degrees. With regard to agricultural restrictions, the spreading of livestock manure is forbidden, except for direct injection or immediate burial.

Other prohibitions relate to all outdoor combustion such as those from plant residues, ritual bonfires, barbecues and fireworks.