Nubia has released a series of teaser images that anticipate the announcement of a new wearable device – a smart wristwatch, which will debut alongside the gaming-grade Red Magic 5S smartphone. 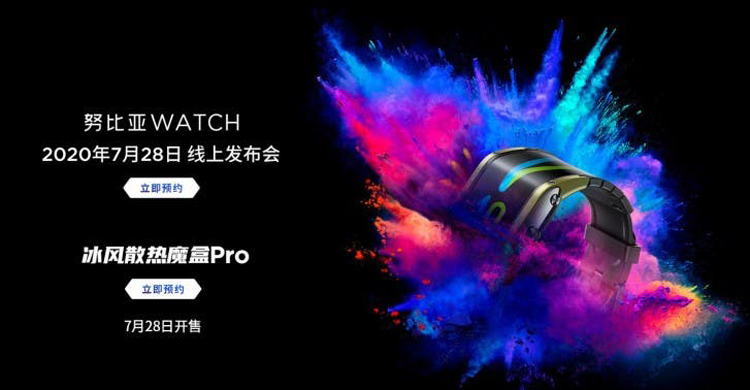 The upcoming gadget will be named Nubia Watch. Its peculiarity will be an unusual design: judging by the teasers, the device looks more like a fitness bracelet than a watch. However, belonging to the category of the latter is indicated by the control crown located in the lateral part of the elongated body.

If you believe the available information, the novelty will receive a curved display made using organic light-emitting diode (OLED) technology. Designed to use aluminum and 316L stainless steel.

Unfortunately, there is no information about the hardware platform and the set of built-in sensors. It can be assumed that, in addition to traditional readings such as the number of steps taken and calories burned, the watch will be able to record changes in heart rate. 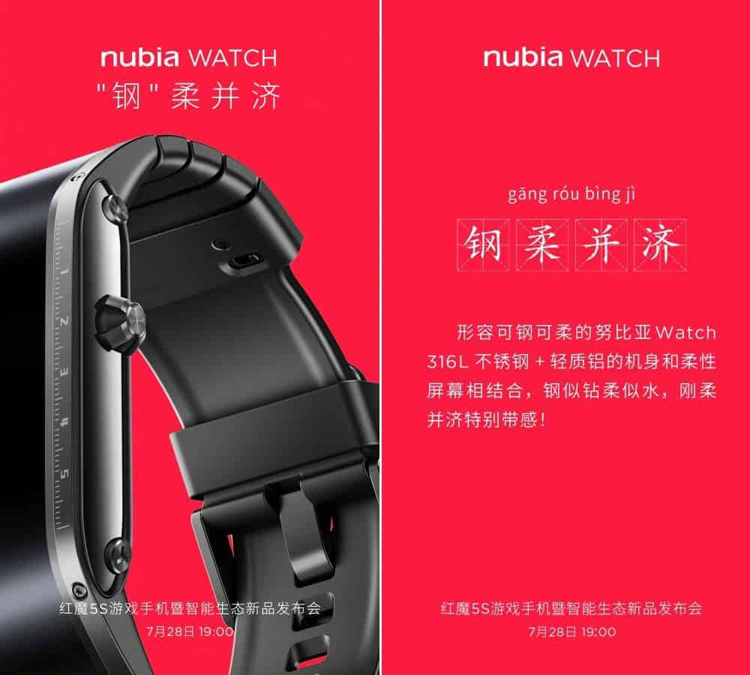 The official presentation of the Nubia Red Magic 5S and Nubia Watch will take place the day after tomorrow, July 28. The teasers show the watch in a black color version, but other versions are likely to be released.

According to Canalys estimates, in the first quarter of this year, 14.3 million smart watches were sold on the world market. This is 12% more than last year.