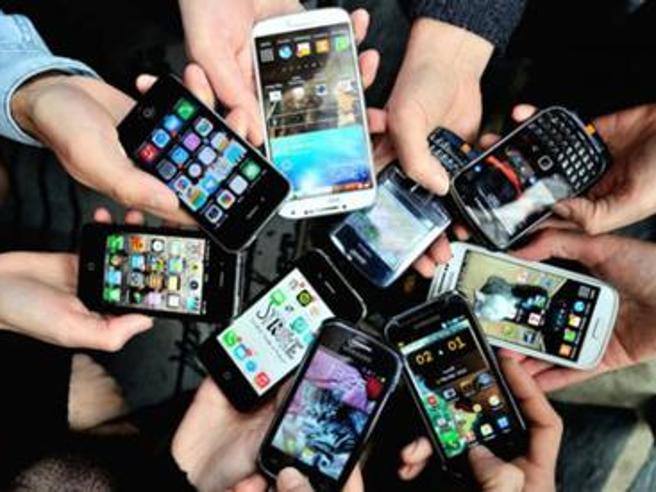 A comparative test to evaluate the resistance of mobile phones, thanks to a round of tests in the laboratory. The consumer defense association Altroconsumo did so, which then compiled a ranking of the various models. The tests, Altroconsumo specified, included one hundred falls from a height of 80 centimeters onto a stone surface. And the results were very comforting. «In the last year – reports the association – only 13% of the smartphone models that we subjected to the drop test had serious damage, such as to put them out of use, after the first 50 falls; only a further 10% suffered serious damage after the second part of the test, which includes another 50 falls ». Therefore, more than two thirds of the models passed the tests unscathed or with minor damage, with only a few dents or cracks. Here’s why cell phones resist and which are the most robust models. And how they also perform with water resistance.