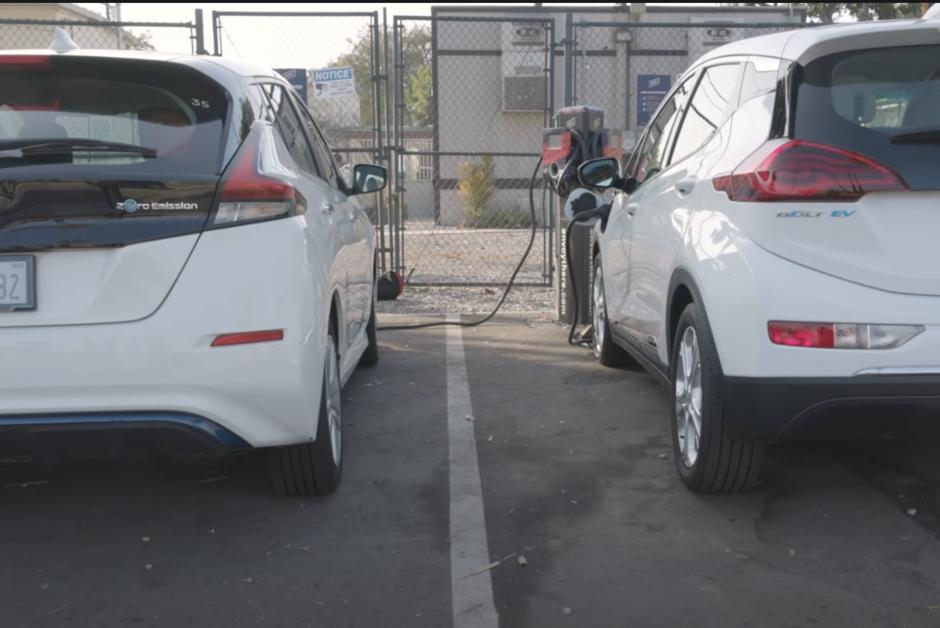 The electric car, famously expensive and reserved for the wealthiest households, gained traction in Huron, California. At the initiative of the mayor of the city, it has become a free means of transport for all residents. How did this agricultural town become a pioneer in ecological transport?

As the Biden administration crafted its multibillion-dollar plan to tackle the inequalities that exist in the transition to green transportation, Huron has become a true trailblazer in the field. This small rural town, far from the big cities and where public transport is scarce, has everything of a normal town, with one exception.

As the report of the Los Angeles Times, the program of the mayor of the city, Rey Léon, “Said Huron, 6,206 inhabitants, on the hats of wheels : the town is on the way to having more charging stations per inhabitant than any other American city ”. Indeed, these terminals are already thirty in number.

Rey Léon is very committed to Huron. He wants to make his agricultural town a showcase for innovation in electric vehicles. An ambitious project, when we know that the possession of such a car requires a good sum of money and a “Garage to be fitted with a charging station”. You should know that in Huron the median household income is 25,000 dollars per year, so it would be a luxury for the inhabitants to buy a car of this kind.

The concept of carsharing

As the article in Los Angeles Times :

Rey León was determined: his municipality was not going to lag behind the electric car revolution as it had been for so many other things. If some see in the aid granted to the electric car a gift given to the rich of the East or West coast, the mayor saw it as an opportunity to be seized for this city which he says “geographically and linguistically isolated”. “

In the city of Huron, mainly inhabited by a Hispanic population, of immigrant origin, the elected official created the Green Raiteros Program [programme “Chauffeurs verts”, où raiteros est une déclinaison en spanglish de l’anglais rider, “chauffeur”], a fleet of electric cars made available to residents free of charge for their daily journeys (going to the doctor, going to neighboring towns, etc.). According to Los Angeles Times, these measures “Promotes Huron as the greenest immigrant community in the country”.

Rey León is proud of this project, in the video he states that “Raiteros existed decades before Uber”, before adding: “If with Raiteros we had mastered social networks and technologies, it is Raiteros, and not Uber, who would have introduced the concept of carsharing to the world.”

California authorities have warned that “The climate objectives that the State has set for itself cannot be achieved as long as low-emission technologies are not democratized among the least privileged populations”. Biden is committed to putting environmental justice first. There are only a handful of places in the country that have tried to bring electric vehicles into low-income communities, and most are in California.

In North America, the states with the worst air quality problems are also those with the least access to electric cars. The Los Angeles Times precise :

According to the Luskin Center for Innovation at the University of California-Los Angeles (UCLA), less than 6% of low-emission vehicles registered in California in 2019 were registered in the five most polluted and disadvantaged communities. ”

The giant of the west coast. Founded in 1881, it is the most left-wing of the country’s strongest daily newspapers and a leading specialist in social issues and the entertainment industry. It was not until the 1940s that he became the