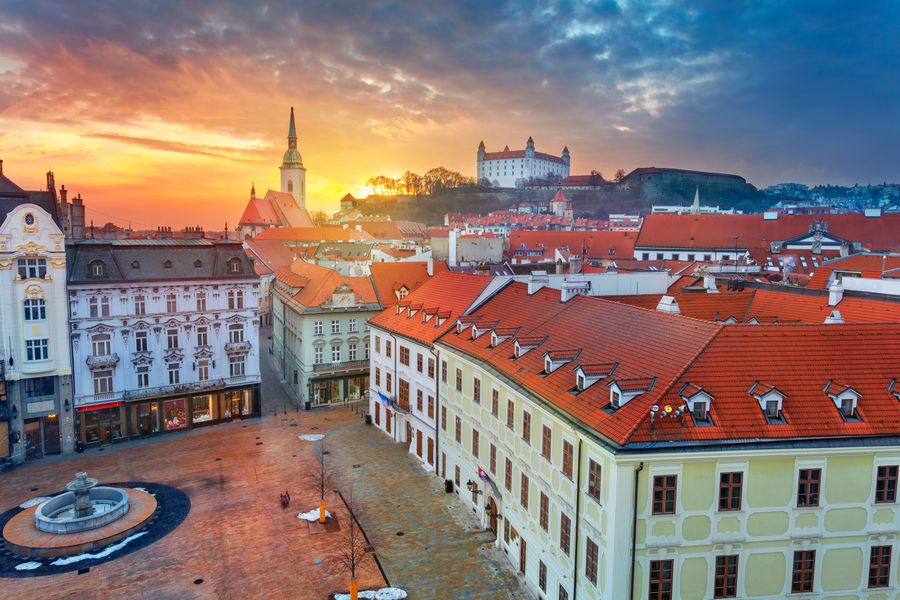 According to the head of the ministry, Slovakia will participate in such NATO plans and has given its consent to “planning such steps necessary to protect the alliance and the country.”

February 24 Russian President Vladimir Putin declaredwhich decided to conduct a military special operation to protect the Donbass in response to a request for help from the heads of the LPR and DPR.

Explosions are heard in Kyiv, Kharkov, Odessa and other large cities of the country. According to preliminary data, they are heard from the military units of the Armed Forces of Ukraine. “Gazeta.Ru” leads online broadcast.