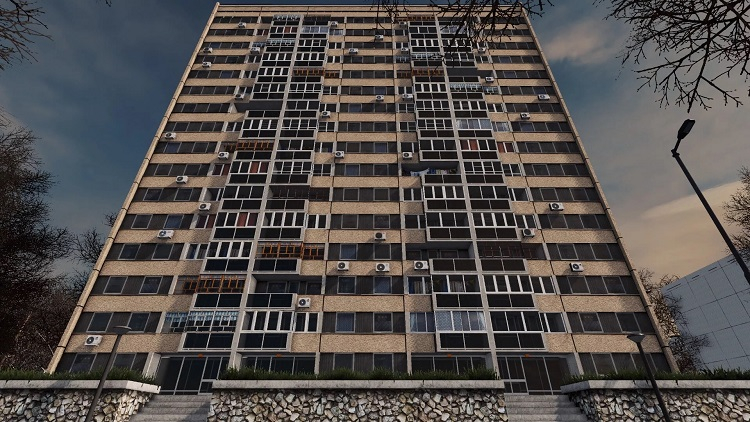 Skylines native Togliatti – that’s what he did in two years

A user of the DTF portal named Vitaly Mayorov decided to share his project with the community – two years ago, an enthusiast decided to recreate his hometown of Togliatti in the urban planning strategy Cities: Skylines.

According to Mayorov, he made all the 3D building models himself (according to drawings, photos and Google panoramas) and then placed them on the map, while taking other 3D objects from the Steam Workshop.

Although a lot of work has already been done (see the gallery below), the reconstruction of Tolyatti has not yet been completed – the city lacks at least a private sector. Most of Mayorov’s time is now spent on buildings from the Avtozavodsky district.

As Mayorov notes in the comments to the publication, the variety of residential buildings in Tolyatti is small, so, “having made the main typical high-rise buildings, it is possible to close 80% of the housing stock”.

Cities: Skylines was created by Finnish studio Colossal Order and published by Paradox Interactive. Since its debut in 2015, the game has sold over 12 million copies worldwide. The project is available on PC, PS4 and Xbox One.

See also  Chau WhatsApp: from today the application stops working on these mobiles

Are Almonds Healthy? Reasons for the delicious nut | BUNTE.de

Boris Becker: He lives in luxury – and his insolvency administrator is angry 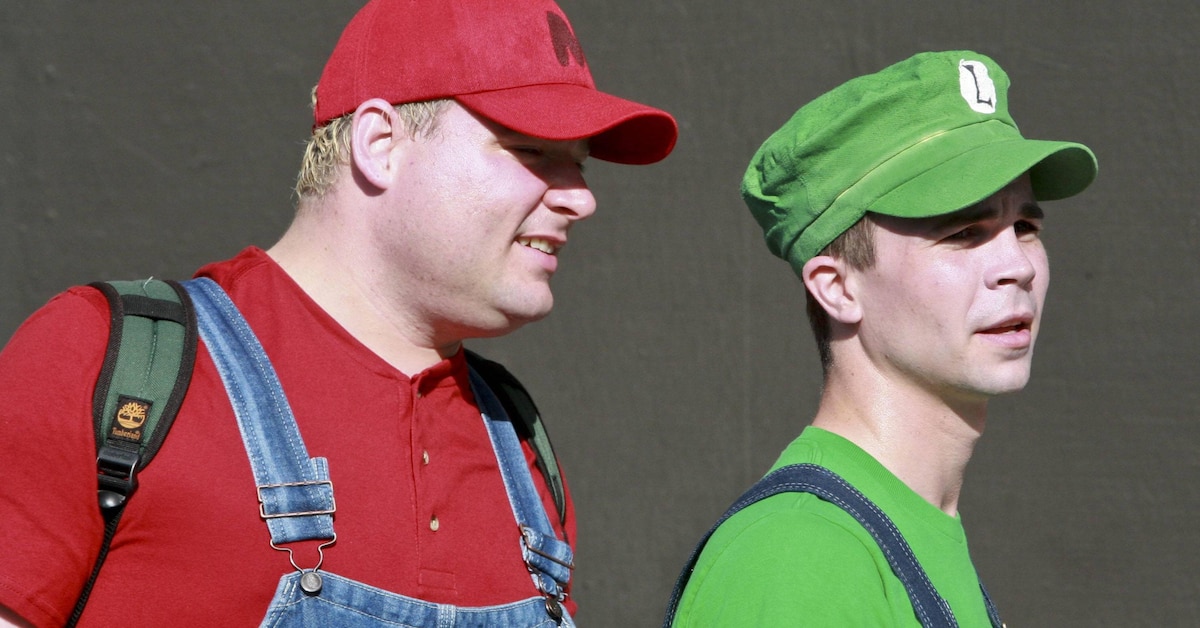 When carnival is just around the corner, good ideas for group costumes are needed. You can either buy them ready-made or put them together yourself. 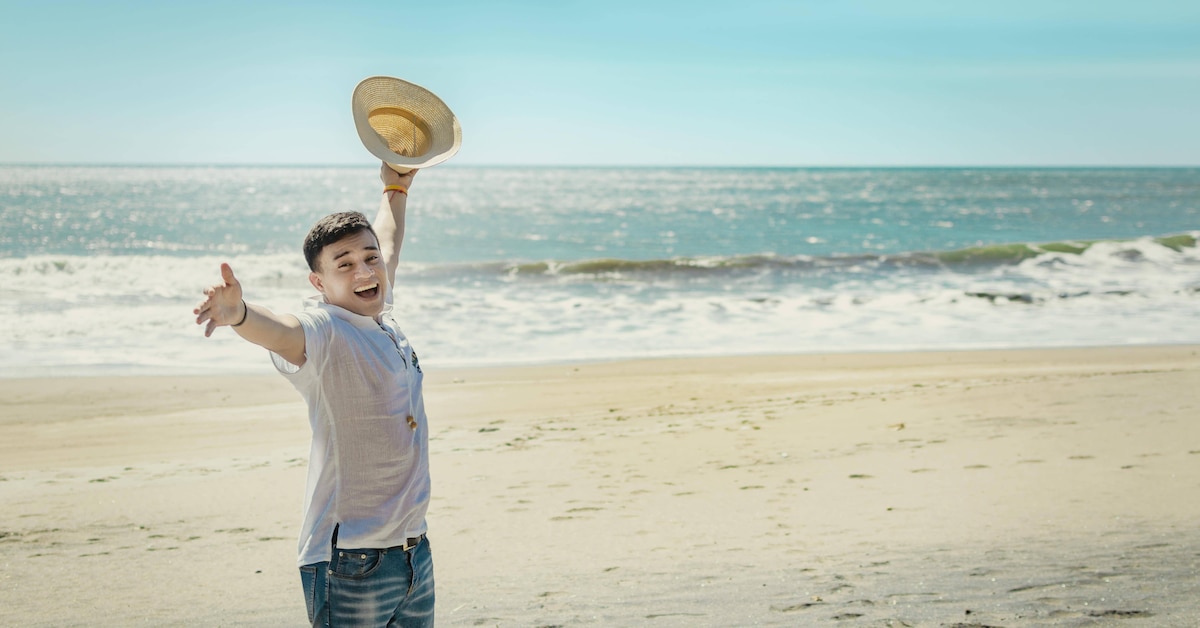 The Difference Between Contentment and Happiness: Simply Explained | BUNTE.de

counselor life & love Many people spend their lives striving for contentment and happiness. But sometimes the difference between these two emotional states is not

News 4 February 2023 – 18:06 Maria Cristina Finatti speaks for the first time about her experience in class and nails the comedian who had

Chronicle of crime February 4, 2023 – 12:24 A twenty-year-old autistic boy was reportedly beaten and robbed by a baby gang in Florence. The three