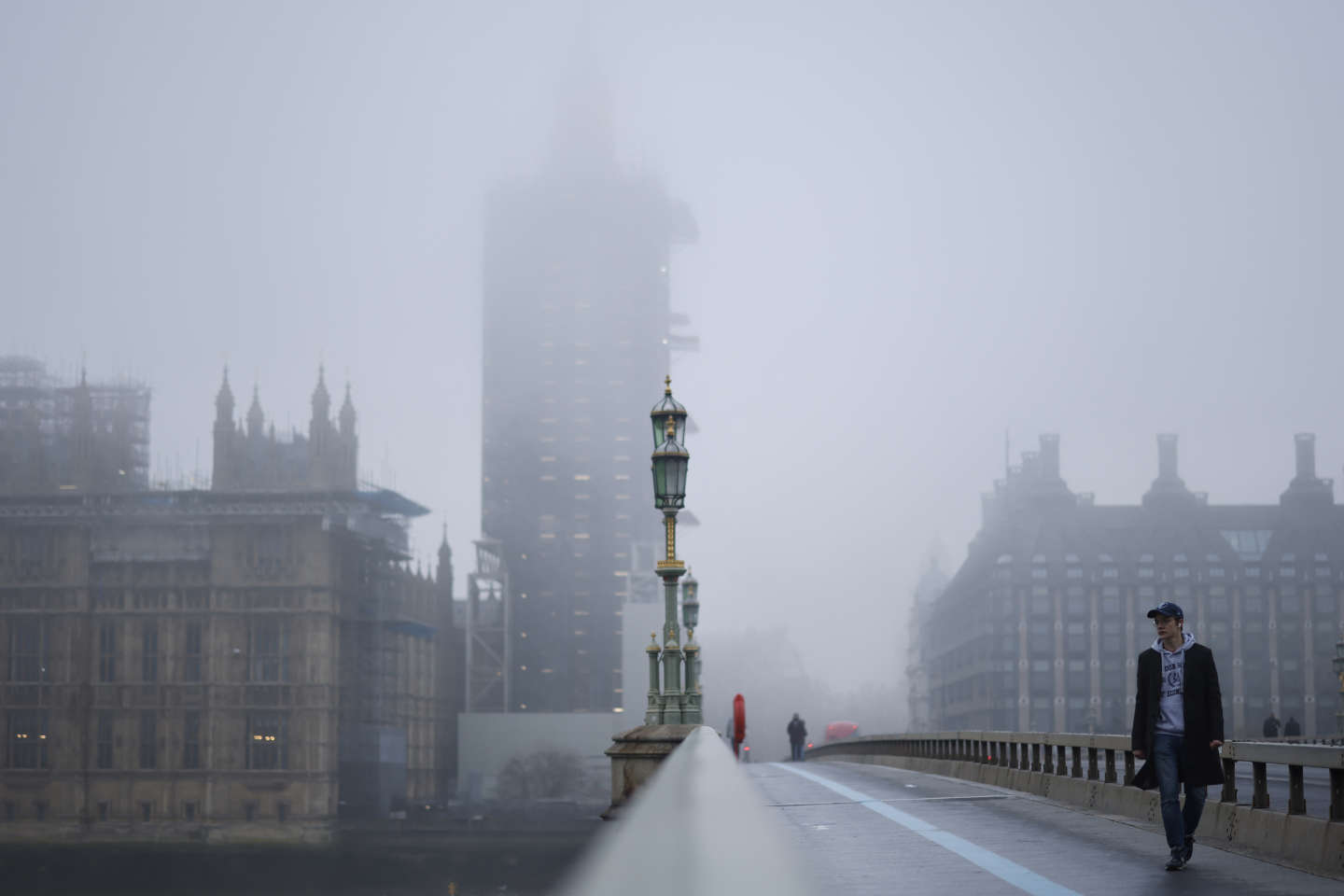 six years of erosion of the British economy

Analyse. In deafening silence, the United Kingdom passes, Thursday, June 23, the milestone of six years of its vote in favor of Brexit. Neither the British government nor any major political group dares to celebrate the anniversary. As an admission, the British Prime Minister, Boris Johnson, deemed it necessary in February to appoint a “minister for Brexit opportunities”, proof that the latter are far from obvious.

Six years after the referendum of June 23, 2016, if we leave aside the profound political consequences – England divided, Scotland and Northern Ireland which are moving away, a more isolated country – what economic balance sheet? Since 1is January 2021, the exit from the European single market has become effective. From now on, imports and exports with the European Union require filling out declarations, registering for VAT, obtaining the appropriate sanitary and phytosanitary certificates.

Read also: Article reserved for our subscribers Revision of the status of Northern Ireland: London takes the risk of a deep crisis with Brussels

The first lessons can begin to be learned and the forecasts of economists seem to be confirmed. The British economy has not collapsed: there has been no sudden recession and supermarket shelves are not empty. But gradually, frictions at customs are slowing down trade with the European Union and investments are becoming rarer. It is not a collapse, but a crumbling.

As the pandemic happened at the same time, it is difficult to put a precise figure on the cost of Brexit. To provide an estimate, John Springford of the Center for European Reform think tank compared the UK statistics to those of a group of 22 developed countries. He concludes that since the third quarter of 2016 (just after the referendum), UK growth has been 5.2% lower than the control group, investment 13.7% lower, trade in goods 13.6%. % and that of services by 7.9%. This does not mean that the British economy has stagnated since 2016, but simply that it has prospered less than that of the control countries.

The Office for Budget Responsibility, the state body officially in charge of economic forecasts, comes to a similar conclusion, estimating that the country will lose 4 points of gross domestic product (GDP) over ten years, of which almost half has already been recorded. This amounts to just under half a point of lost GDP per year, which is both significant and unspectacular.

To understand the phenomenon, you have to go to Peterhead, in the first fishing port of the United Kingdom, in Scotland. Seafood Scotland exports almost all of its fish and shellfish shipments to the EU there. After a chaotic first few months, the situation has recovered and volumes are now back to pre-Brexit levels. But two things have fundamentally changed. First, all the paperwork needed to cross the border is expensive, reducing the profit margin by 3% to 10% depending on the product. Second, this large SME now refuses to share its trucks with other small exporters, even if it has space left in the trailer. The risk is too high that the latter have completed the formalities incorrectly and that the entire cargo will be blocked at the border. The consequence is clear: the very small exporters, who sent a few boxes abroad from time to time, have stopped doing so. The game is no longer worth the candle.

You have 40.18% of this article left to read. The following is for subscribers only.