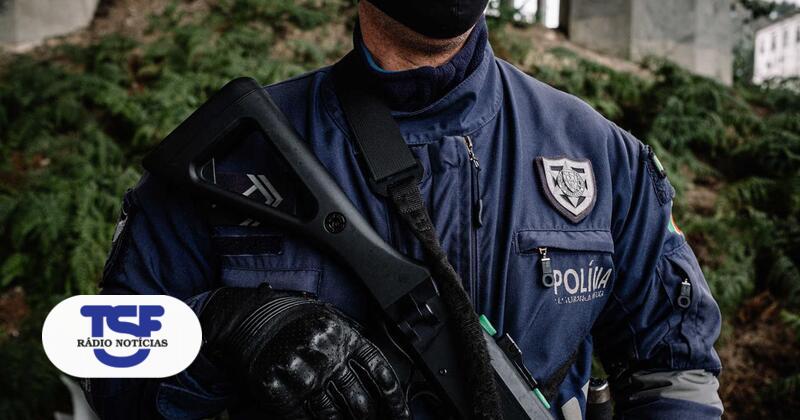 Six people were arrested on Friday in a police operation in Oeiras, four for driving without a legal license, one for falsifying registration and another for qualified theft, reported the Public Security Police (PSP).

In a statement, the PSP’s Lisbon Metropolitan Command detailed that the operation took place between 14:00 and 20:00 on Friday in the areas of Algés, Estrada Marginal and Praia de Santo Amaro, “with a view to detecting groups of risk that they move to the municipality’s beaches, crime prevention and other incivilities”.

“During the said operation, four citizens were arrested for driving a vehicle without legal license to drive, one citizen for falsifying the registration of the vehicle he was driving and one citizen for qualified theft”, it can be read.

Regarding the citizen detained for aggravated theft, the PSP explained that he was an individual recognized by police elements due to images previously collected, “following several thefts inside vehicles that had occurred in recent days along the municipality’s beaches, so they intercepted him immediately”.

With him, he brought a backpack with stolen objects half an hour before a vehicle parked in the Belém area of ​​Lisbon, valued by the owner at 2,500 euros.

The same citizen was “the author of two more thefts inside a vehicle and five crimes of computer fraud, which occurred in recent days in the area of ​​Paço de Arcos”, and was present today at the first judicial interrogation, at the Department of Investigation and Criminal Action of Oeiras, who applied preventive detention as a coercive measure.

“In addition to the arrests, within the scope of the police operation, 50 citizens were also identified who were going to the beaches, with a view to detecting the possible possession of weapons or other illicit items, without detecting anything illicit,” he said.

“The Public Security Police has been carrying out these operations, as part of the Safe Summer planning, which aims to increase the safety of the population during their holidays, when traveling to beaches and leisure areas”, concluded the statement.