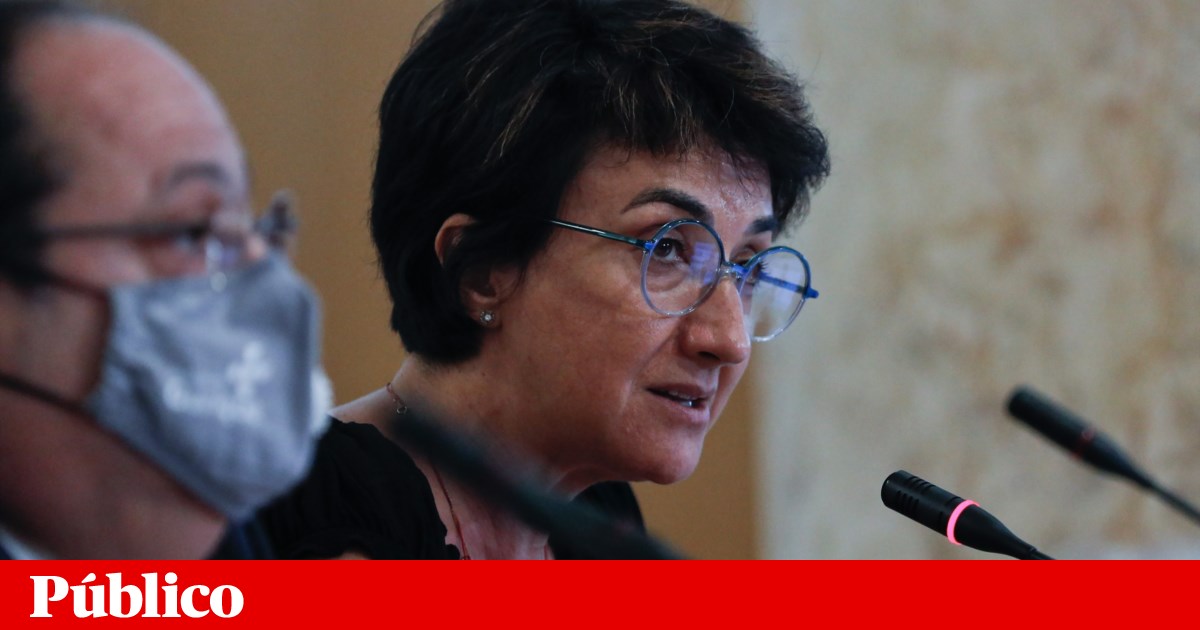 Six months later, a farmer from Idanha-a-Nova goes back on hunger strike. This time, on the doorstep of Costa | Agriculture

Luís Dias, the farmer from Idanha-a-Nova (Castelo Branco) who between May and June this year was on hunger strike for 28 days in front of the Belém Palace, says he will repeat the protest as from the 7th of January, this time in front of the São Bento Palace, the prime minister’s official residence. Once again, it demands support from the State to recover a blackberry farm destroyed by bad weather in 2017.

The decision was taken after an investigation by the General Inspectorate of Agriculture, Sea, Environment and Spatial Planning (IGAMAOT) was known, which gives reason to many of the farmer’s claims, but does not award him any compensation. After revealing the result of the investigation, the Secretary of State for Agriculture and Rural Development, Rui Martinho, even sent it to the Public Prosecutor’s Office “to determine possible criminal liability”.

On December 14, the owner of the farm’s investment operations, Maria José Santos, sent a letter to the Minister of Agriculture to obtain “an agreement, a recovery plan, to save the farm, allowing the survival of the farm. Quinta das Amoras and the people connected to it”.

In the response, sent last week by the Secretary of State for Agriculture and Rural Development, it is stated that it is “impossible to pronounce” on this matter, “in view of the pending legal action”, which was filed by the owners of the farm, once again claiming a compensation to the State of around 750 thousand euros for the damage caused by the storm.

It was this response that led Luís Dias to move towards a new hunger strike. “In view of the attitude of the Secretary of State for Agriculture, there is no alternative but to resume the protest. As the prime minister is responsible for what the minister of Agriculture does and does not do, I have already informed the cabinet [de António Costa], last week, that on the 7th I will resume the protests in front of his residence”, he told PÚBLICO.

See also  NFL. These are the best moves for the 2021 season

In the letter he sent to the Minister of Agriculture, Maria de Céu Antunes, last week giving an account of his decision to go ahead with the protest, the farmer from Idanha-a-Nova says that the secretary of State “understood to blackmail” the owners to “ withdraw from the indemnity process for the damage suffered”.

Luís Dias, who currently says he lives on a pension of 400 euros, says that the farm “is destroyed” and that it is “in misery”. “The report [do IGAMAOT] he gives us reason in everything except losses. It shows how we never had the chance to develop the farm normally, it was illegality after illegality over the course of eight years until they ended it”, he stresses.

The farmer adds that “with what was found”, he hoped that the Government would “enter into negotiations, which would allow for a recovery plan to be made”. “Anything, because we’re ruined by this. Instead, nothing. They refuse to even talk to us. It’s even cruel”, he stresses.

Since 2015, this farmer has been in litigation with the State. First, due to a candidacy for financial aid to proceed with an exploration of blackberries in Quinta da Zebreira, which took a long time to be awarded. In 2017, the fight was to get support to compensate for the destruction of the farm caused in 2017 by the storm Ana.

About six months ago, there were 28 days of strike, which took him to hospital three times, and which only ended when he was assured that there would be an independent investigation into his case. With the investigation concluded, but without compensation, Luís Dias says it is time to “return to the fight”. In May and June, in the gardens in front of the Belém Palace, he spent the night in his car. Now, in front of the prime minister’s official residence, he says he is going to sleep in a tent, “to save energy”.