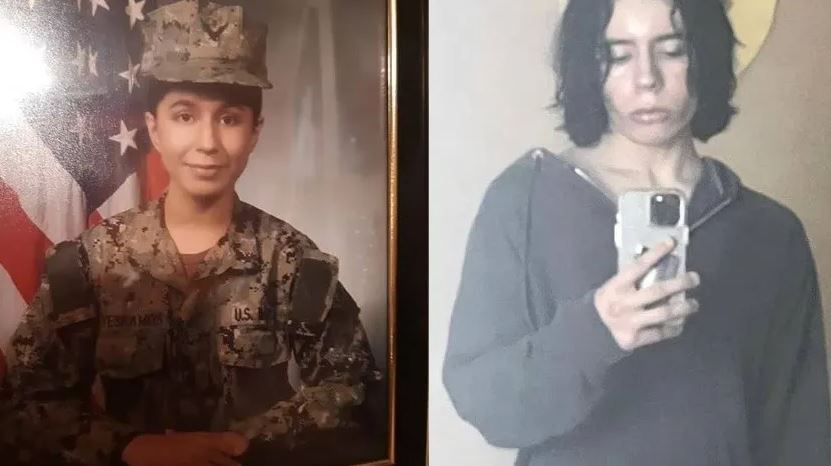 Sister of the man responsible for the Texas massacre serves in the US Navy.

On May 24, a teenager identified as Salvador Ramos entered the facilities of Robb Elementary School in Uvalde, Texas, and murdered 19 children and two teachers.

The deadliest school shooting in a decade in the United States shocked the country and provoked repudiation, pain and various questions about how to limit the sale of weapons in the country, a control that could have prevented this massacre.

As the days go by, more details related to the author of the massacre are revealed.

It recently came to light that Marisabelle Ramos, 21, and Salvador’s sister, is serving in the US Navy.

According to media publication DailyMailMarisabelle Ramos takes care of her grandmother, who is with her grandmother Celia after receiving the tragic news.

Read more: “He had his reasons”: the new statements of Salvador Ramos’ mother for the Texas school massacre

Celia is in the hospital in San Antonio, after being shot by her grandson Salvador, Marisabelle’s 18-year-old brother, just before he gunned down 19 children and two teachers at Robb Elementary School.

Other local media revealed that Marisabelle’s father, who has a criminal history, indicated that he is currently separated from his daughter because she is upset with him for not spending enough time with the family. Furthermore, he claimed that she became independent and joined the Navy.

Also read: “Run, run!”: The hard stories of the children who survived the massacre perpetrated in a Texas school

On Friday, May 27, Steven McCraw, director of the Texas Department of Public Safety, said that Salvador had asked his sister to buy him a gun and that she adamantly refused.

See also  Carinthian attacked his neighbors with an axe