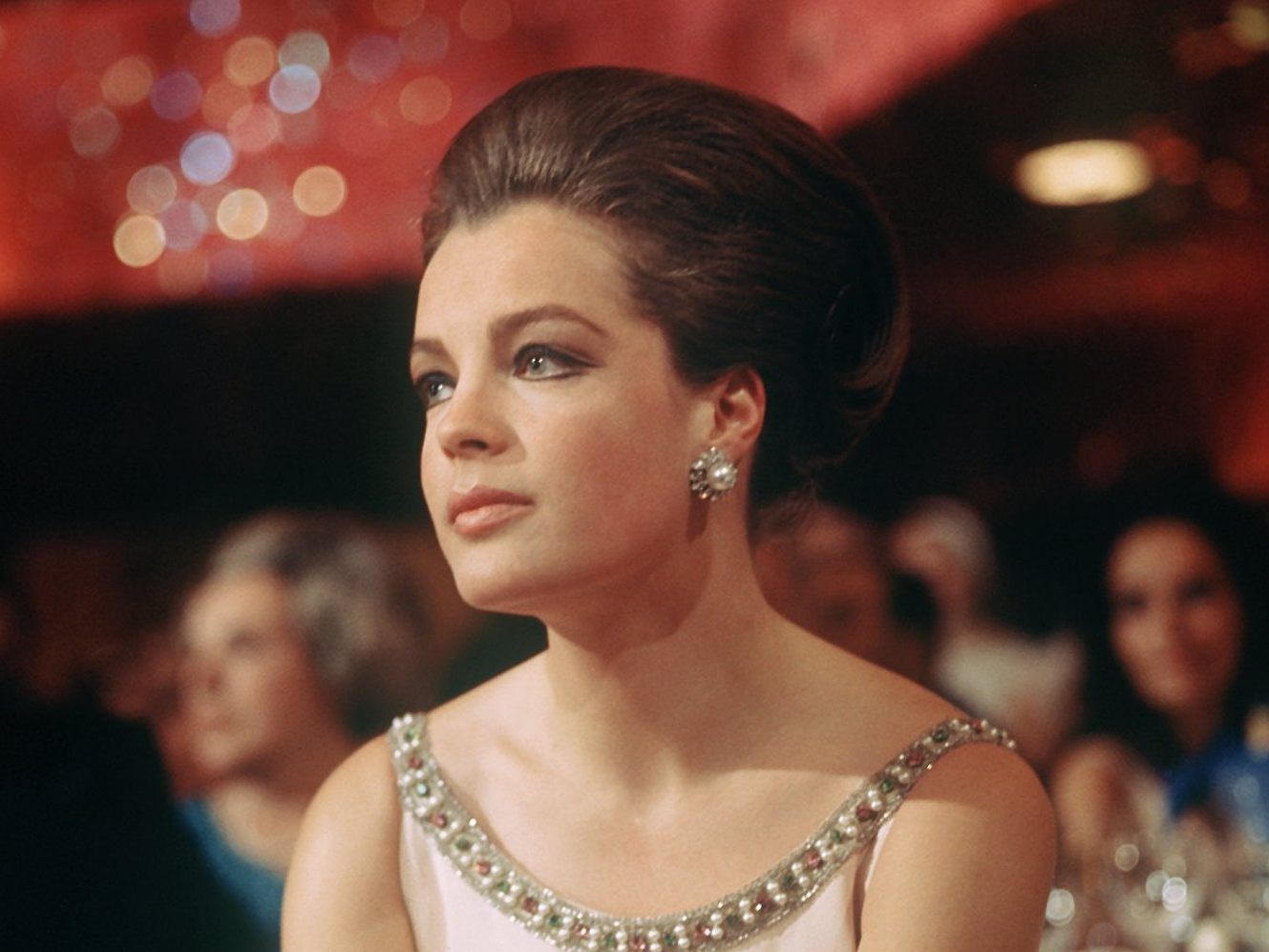 Actress Romy Schneider became known primarily for the role of “Sissi”. In 2022, the 40th anniversary of the death of the “Femme fatal” will be celebrated with a documentary at the Cannes Film Festival.

Sometimes in a dirndl as a jolly duchess in Bavaria, who roams the hunting grounds with “Papili”. Then tanned and hungry for love in a skimpy black bikini at the swimming pool: pictures of a woman with many fascinating faces. Less than 14 years passed between Romy Schneider’s recordings, and yet they are worlds apart. One can look into the psyche of the changeable actress in a book by her daughter, Sarah Biasini, or in the film museum. Romy Schneider was born in Vienna in 1938.

“Romy, femme libre” is the name of the documentary that was presented at this year’s Cannes Film Festival to mark the 40th anniversary of Romy Schneider’s death (May 29). It depicts a courageous, determined, and free woman who has made independence as personal as it is artistic, at a time when women’s financial and sexual autonomy were still a matter of societal debate.

The filmmakers Lucie Cariès and Clémentine Deroudille complete a hundred and eighty degree turn with their documentary. Her portrait contradicts the often shown image of Romy Schneider as a fragile world star and victim of her fate. She was “a free electron,” a woman who wasn’t afraid to let go and start all over again, Deroudille explains.

The role of “Sissi” was attached to Romy Schneider like “Grießbrei”.

Like in 1958, when Romy Schneider left Germany at the peak of her career to follow Alain Delon to Paris. She left her homeland, where she was more than just a star, while nobody was waiting for her in Paris, emphasizes Deroudille. With her outburst, she antagonized the German-speaking press, who saw it as a kind of betrayal of her successful film “Sissi”. But Schneider has long wanted to break with the image of the princess, which, in her own words, was attached to her like “semolina pudding”.

Taken to the hospital with his wrists cut open

In addition, she had a relationship with a Frenchman of all people. Romy Schneider met and fell in love with the young and still unknown beau Alain Delon while filming “Christine”. She was only twenty then. After a stormy five-year liaison, the busy playboy left the actress. She cut her wrists, but was taken to the hospital in time.

Stamped as an adulteress in the German press

She was also courageous and determined in the mid-1960s when she returned to Germany because of the 14-year-old director and actor Harry Meyen, father of her son David. In order to be able to marry him in 1966, she paid for his divorce and was labeled an adulteress in the German press. Another scandal. She met Meyen in Berlin in 1966 when her stepfather Hans Herbert Blatzheim opened a new restaurant. In 1973 the couple separated. Romy Schneider paid Meyen a horrific severance payment and moved to France with their son. Around six years later, Meyen took his own life.

Romy Schneider then began her private life again in Paris: this time with her secretary, Daniel Biasini, who was eleven years her junior and with whom she tied the knot in December 1975. Their daughter Sarah was born two years later. But this marriage also fell apart. Sarah wrote an intimate book about this time and after that last year. “The Beauty of Heaven” follows her relationship today with her mother, who died when she was four and a half, and Sarah’s own role as a mother. “I didn’t realize how much you think about your own childhood when you become a parent yourself,” she told APA.

Schneider loved, seduced and suffered in life as on the screen

Romy Schneider, on the other hand, loved, seduced and suffered – in life as well as on the screen. She has acted in over 60 films and has worked with the biggest names in the industry such as Luchino Visconti, Claude Sautet, Bertrand Tavernier and Costa-Gavras. After she won her heart as Empress Elisabeth of Austria in “Sissi” as a teenager, the crown became a burden. She broke with the stereotype of the naïve and carefree child woman. In France, she became a “femme fatale” with films such as “The Swimming Pool”, “Incest” and “The Other’s Mistress”.

The Viennese comic artist Nicolas Mahler saw all 62 films by Romy Schneider again and then drew them. In summary, his confrontation with Mimin is now available in book form. Under the simple title “Romy Schneider” (btb Verlag) you will find drawn impressions of each of her roles. There is also a kind of profile for each film. Anyone who would like to experience Schneider in the cinema these days can do so at the book presentation in the Vienna Film Museum. Sautet’s “Les Choses de la vie” (“The Things in Life”, 1970) will be shown there on Wednesday (May 25).

“The Walker from Sans-Souci” last film of her career

“The Walker from Sans-Souci” was her last film. She shot it after the biggest drama of her life. In the summer of 1981, her son David (14) was impaled on a metal spike while attempting to climb a fence and died. In the film she plays a woman who takes care of a Jewish boy. When asked where she found the strength to shoot with a youngster almost the same age shortly after David’s death, she replied: “I knew there would be painful moments, not just because of some sequences, but because my job is very tough .”

Her death on May 29, 1982 at the age of 43 will probably remain a mystery. Her partner at the time, the French film producer Laurent Pétin, found the actress slumped lifeless at her desk in the early morning. Heart failure was the official cause of death. Beside her lay an unfinished handwritten letter.

Rumors of the actress’ suicide circulated

Rumors of suicide initially circulated because Schneider’s heavy consumption of alcohol, sleeping pills and stimulants was known. An autopsy was never carried out in order not to destroy the myth, as the French press believed at the time. Filmmakers Deroudille and Cariès, whose film is based solely on archive footage, do not believe in the suicide theory. They remind you of the phrase that Romy Schneider said in French: “La facilité m’emmerde” – everything simple bores me.