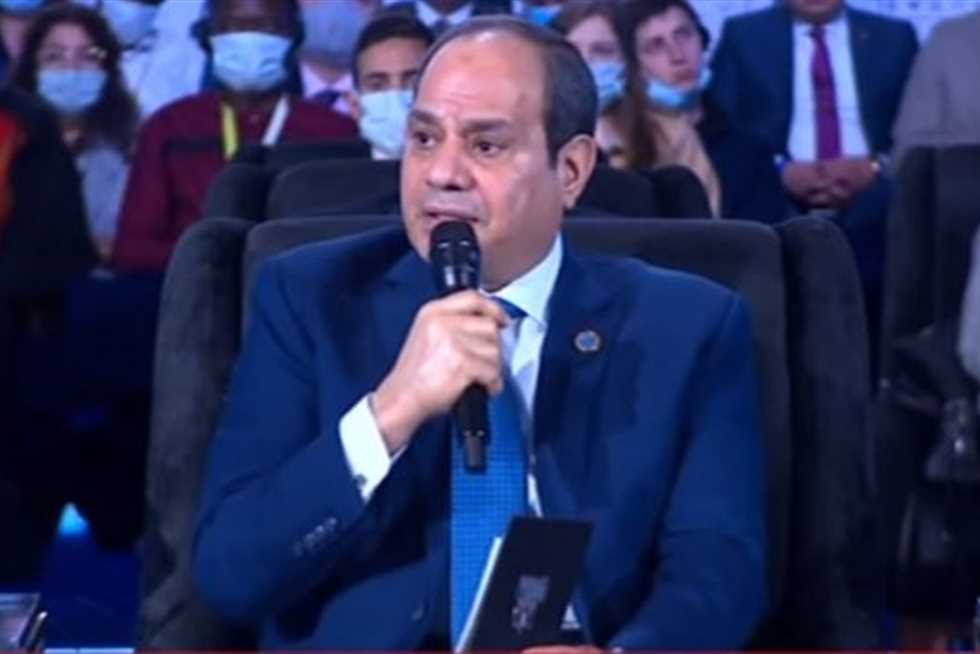 High-ranking sources confirmed that President Abdel Fattah El-Sisi is closely following the developments of the tragic accident that took place in one of the villages of Ashmoun Center in Menoufia Governorate.

The sources added that immediately after the accident, President Sisi directed Prime Minister Dr. Mostafa Madbouly to study the most appropriate solutions, which concluded the implementation of a special bridge for the people of the region to facilitate the citizens and prevent the recurrence of such incidents.

The Public Prosecution said, in a statement about the accident, that it had received a notification that a truck carrying the water of the Nile had drowned in the direction of the village of Al-Qatta in the Qanater facility, and there were 24 workers on board, including children and adults, as they were on their way back from a farm where they work. He was licensed over the river water (infectious), and he could not control the car, and it fell into the water.

The driver and 3 employees of the unlicensed crossing were arrested, and the owner is being arrested.