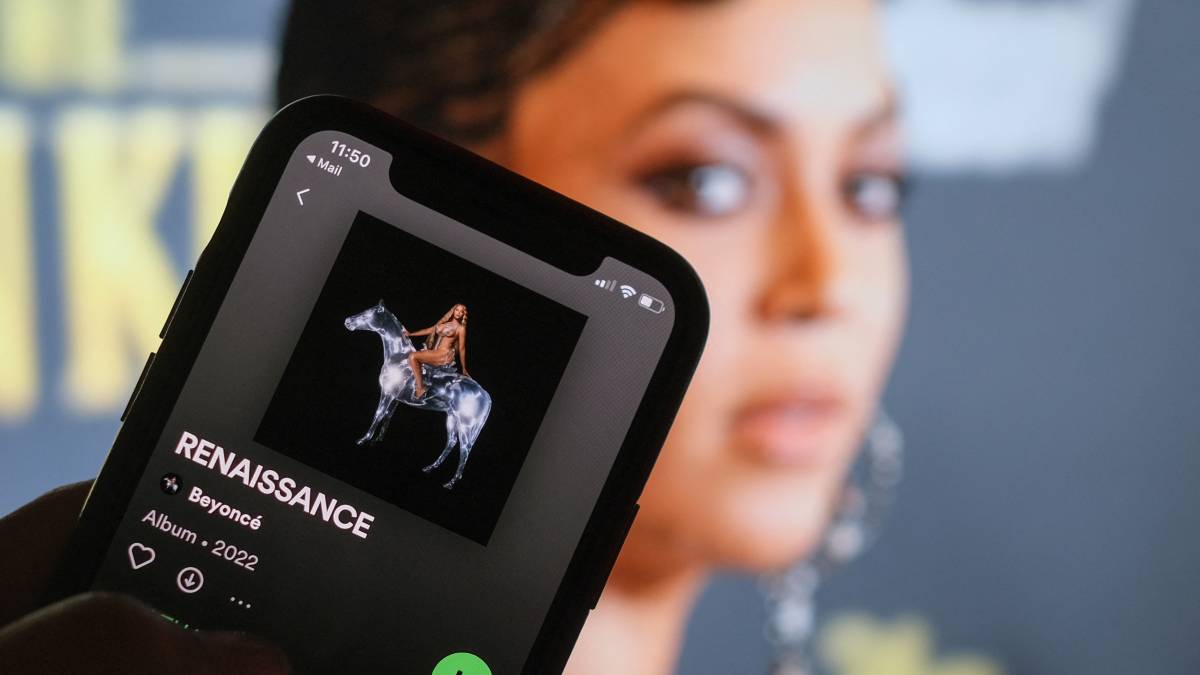 Singer Kelis angry after the launch of new album Beyoncé: ‘My sample is used’

Singer Kelis is angry with her fellow singer Beyoncé. On the new album of the American world star, Renaissance, a sample of Kelis would be heard and that was not discussed with her beforehand.

The sample in question is a short excerpt from the Kelis song Get Along With Youwhich can be heard in the song Energy on Beyoncé’s new album. A Kelis fan page shared the observation yesterday.

Kelis says on Instagram that he is “shocked by the lack of respect”. But she is especially angry because of the fact that Beyoncé had not informed her earlier, she writes. “I found out about this at the same time as everyone else. We met, we know each other. It’s not that difficult to contact me,” says the singer.

The number from which a sample would be used would be:

Renaissance is Beyoncé’s seventh album. It took six years before it was released. It can be officially listened today, but the album already leaked on Wednesday. Possibly the premature sale of albums in Europe is the cause of the leak.

Beyoncé was disappointed that her album could be listened to early, but said she was happy with the first positive feedback from her fans: “I’ve never experienced anything like this”.

Columbia Records, the album’s distributor, has not yet commented on the leak. In 2011 album leaked 4 also out, Beyoncé’s fourth studio album.

Came to the US Renaissance directly to the top of iTunes sales charts.

I’m That Girl, the first track from the new album: