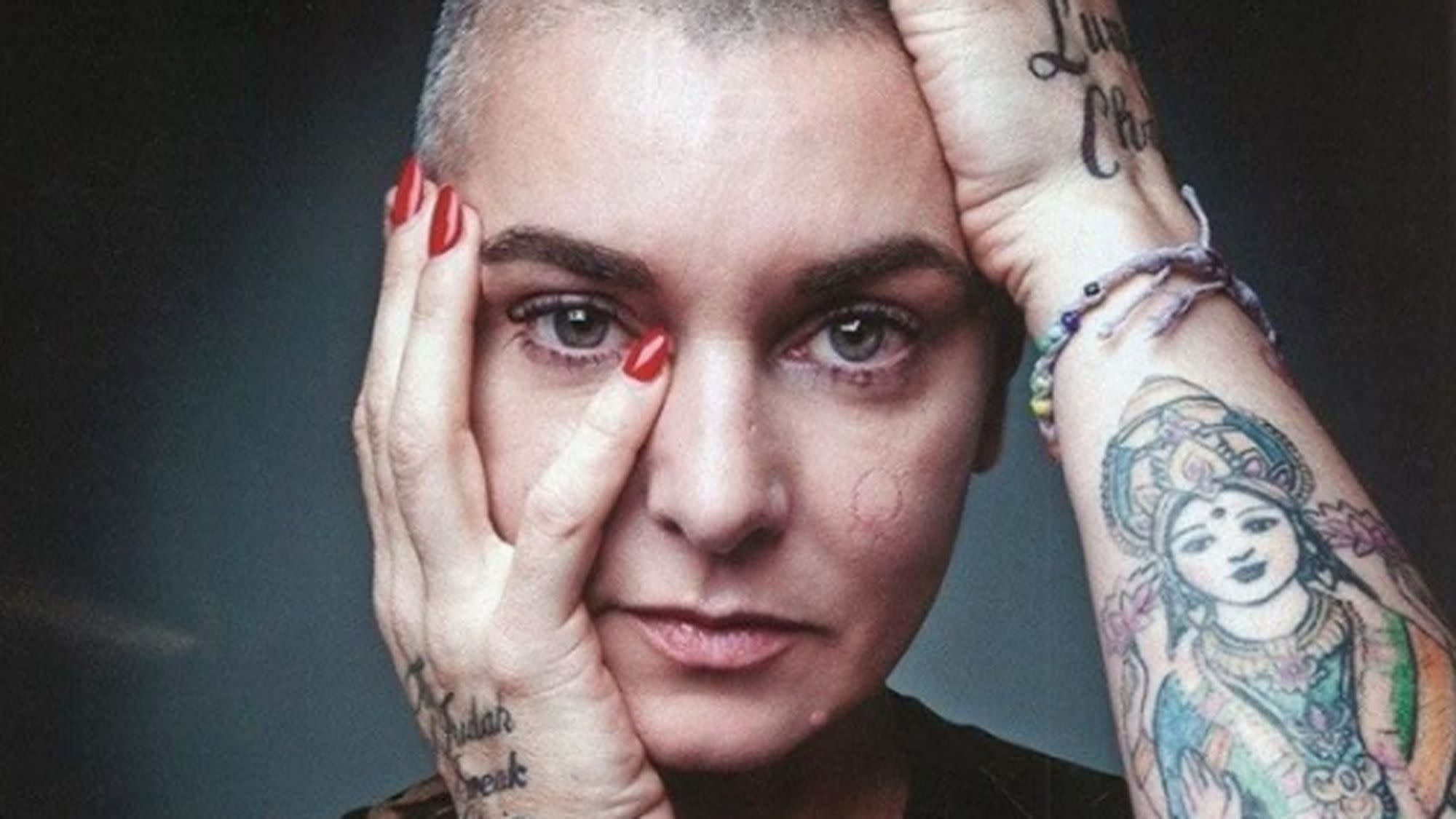 Irish singer Sinéad O’Connor has come face to face with several chapters of her past while writing her memoirs. In the forthcoming book, the artist talks about her struggle with fame and recalls an encounter with Prince that he describes as disturbing and that would have happened in his “macabre Hollywood mansion” in 1991.

One year after the release of the biggest hit of her career in 1990, with her cover of the late author’s song “Nothing Compares 2 U,” O’Connor was summoned one night to the home of the musical superstar. In an excerpt from her memoir, which she spoke about in a conversation with The New York Times, Sinead claims that Prince challenged her for her behavior in interviews, encouraged her butler to serve her the soup that she had refused to eat. repeatedly and suggested a pillow fight that was not to the liking of the then young artist.

O’Connor denounces that the musician stuffed his pillow “with something hard that he had slipped into its cover”, on a night that he describes as a “terrifying experience”. His treatment would have been such that Sinéad she escaped “on foot in the middle of the night” only to have Prince stalk her with his car, jumping out of the vehicle and chasing her down the road.

“You have to be crazy to be a musician, but there is a difference between being crazy and being a violent abuser of women.” Sinéad told him to the American media when remembering the experience with the singer who died in April 2016 at the age of 57.

See also  the couple share a photo of their son Léon, a first!

O’Connor, who calls himself Shuhada Davitt after converting to Islam, however pointed out that even so, the fact that his best-known song was written by Prince does not bother him. “It’s my song,” he said.

On his relationship to fame and public exposure, O’Connor claimed to have identified with other stars who came after her such as Amy Winehouse and Britney Spears. “What they did to Britney Spears was disgusting. If you met a stranger on the street crying, you would hug her. You wouldn’t start taking pictures of her, ”the singer said after recalling the day Spears was called“ crazy ”after shaving her head. Why did they say she was crazy about it? She wondered.

The Irish songwriter still shaves her head herself every 10 days and wears her signature look. “I just don’t feel like myself when I have hair,” said who usually wears a hijab over it. O’Connor wrote the first part of his memoir in 2015, but after undergoing a hysterectomy and going through “a total collapse” after several hospitalizations, it took him time to get back on the project.

The artist also confirmed that, after the publication of what will be her last album in 2022, she hopes to take a step aside from music. “It has been a journey of forty years. It’s time to put your feet up and make other dreams come true. I guess the book made me realize that I’m my own boss”, he claimed.

IN VIDEO: Selena Gomez opens up about her struggles going on tour