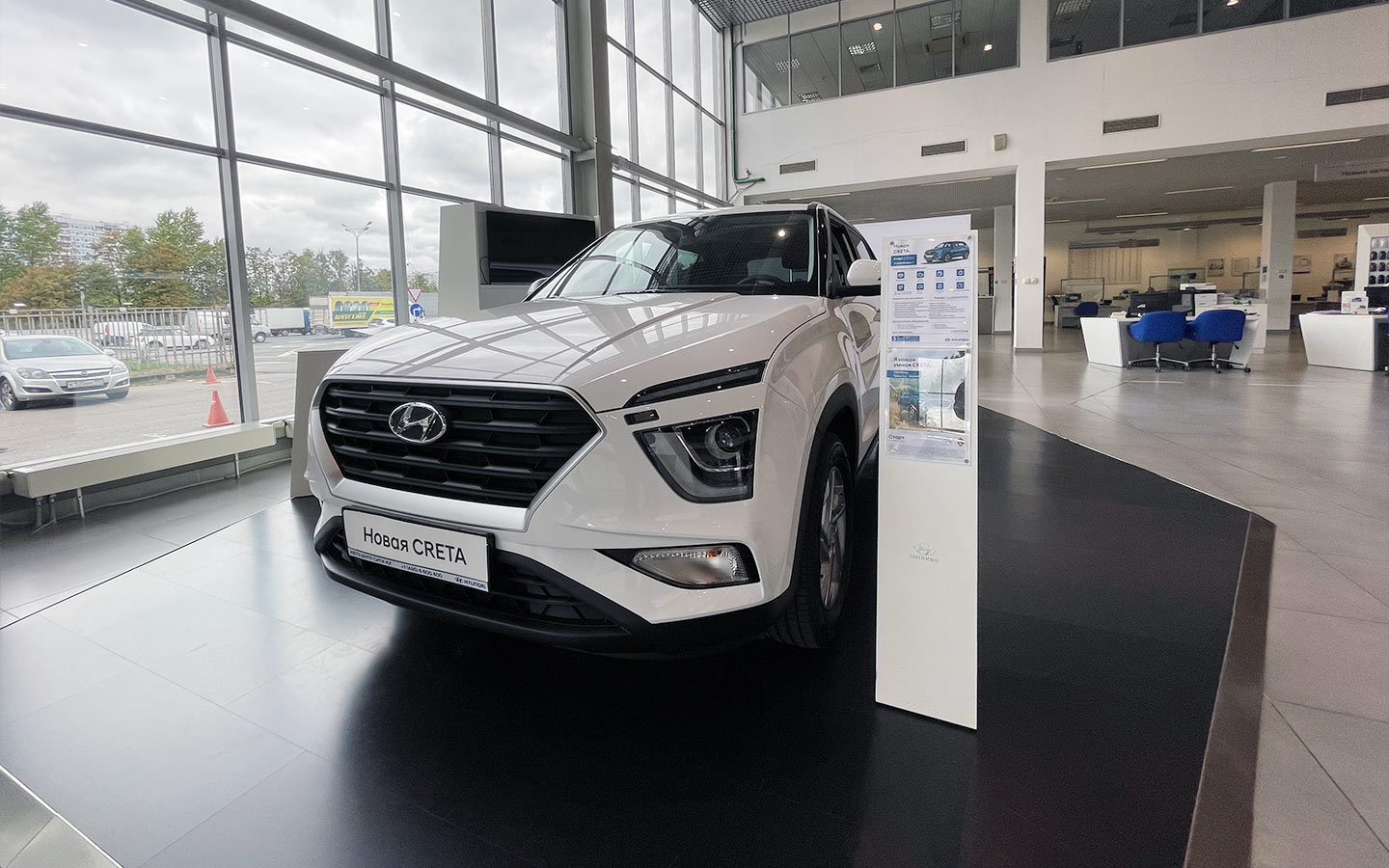 Simplified Lada Granta and 12 other cheapest cars in Russia. List and prices :: Autonews

AvtoVAZ has officially launched sales of the “simplified” Lada Granta in sedan, station wagon and liftback bodies. A car without ABS and airbags costs at least 658,300 rubles, which makes it the cheapest on the domestic market. Autonews.ru found out what other models are available in Russia now, how much they cost. And are they available from dealers?

While the simplified Lada Granta has not yet reached all dealers, car dealerships offer a regular model with an unrestricted set of functions. On the official website, car prices start at 727,900 rubles. In trading companies, the most budget option was the offer to buy a car without air conditioning for 767,500 rubles. In other dealerships, car prices varied greatly and reached 800 thousand rubles.

Lada Granta is equipped with 1.6-liter engines with 87, 98 and 106 horsepower. Transmissions – five-speed mechanics, a robot or a four-band automatic. In the spring of 2021, Lada Granta also received an upgraded 8-valve power unit. The motor develops 90 forces and 143 Nm of torque. 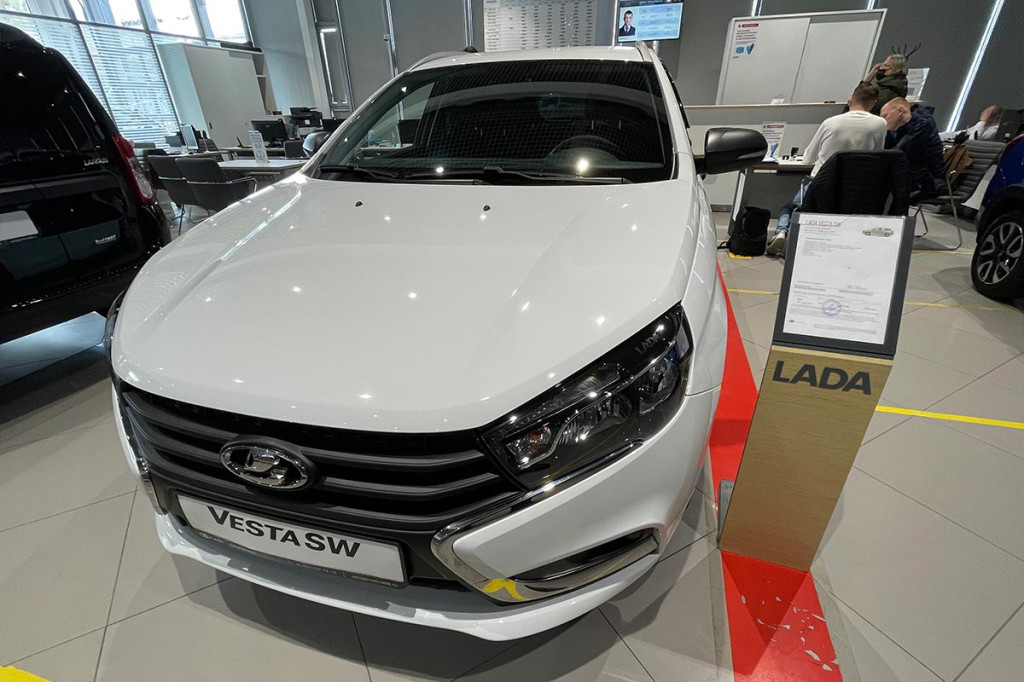 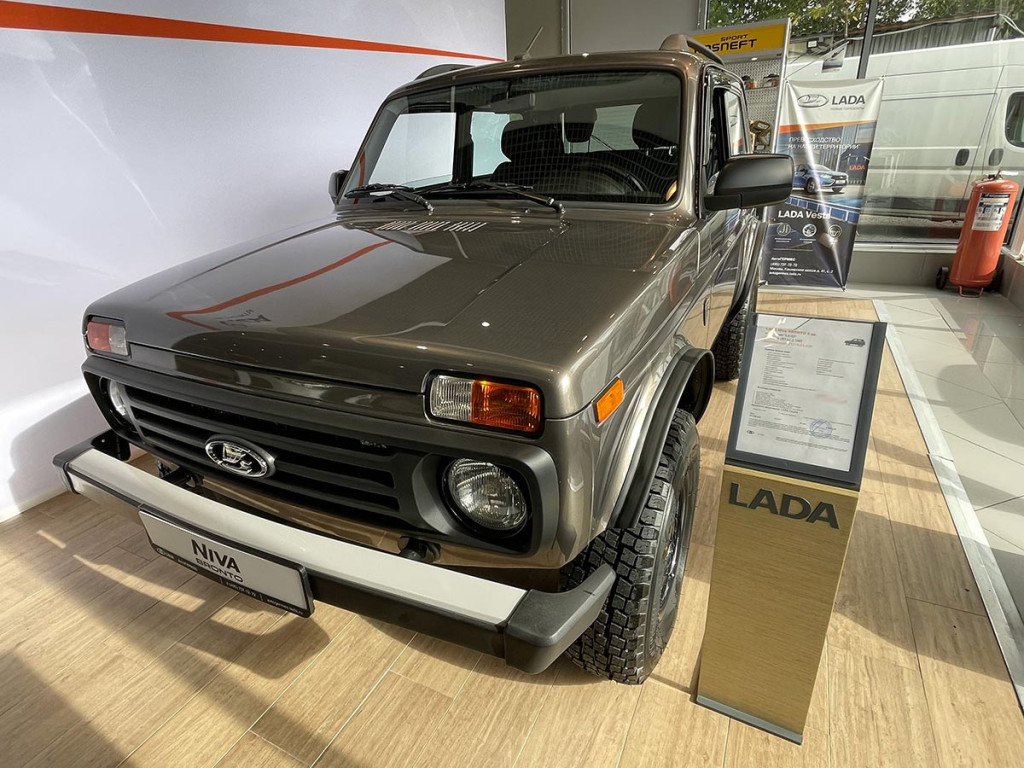 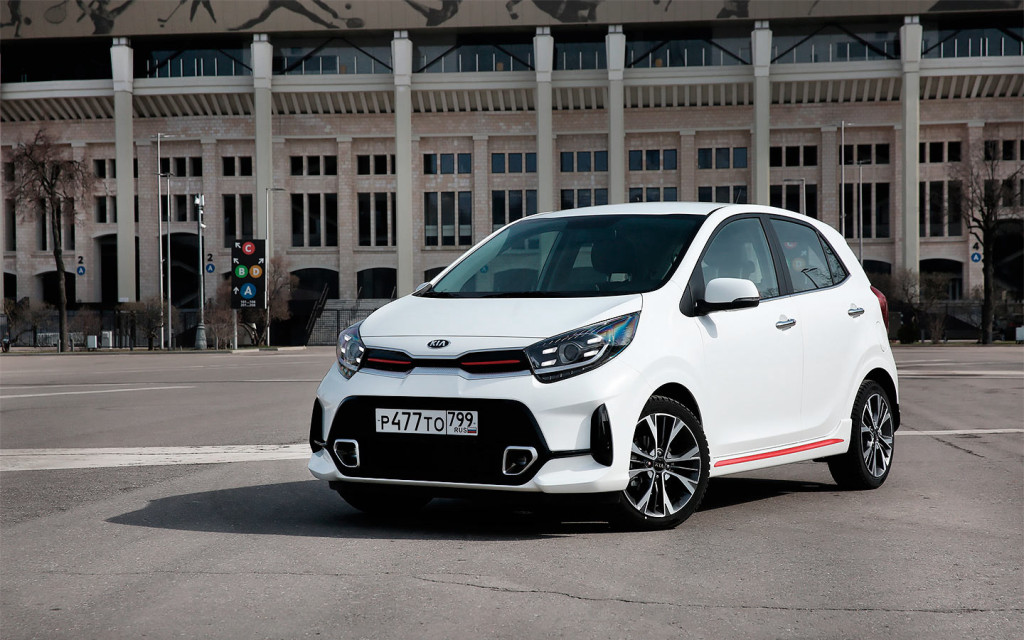 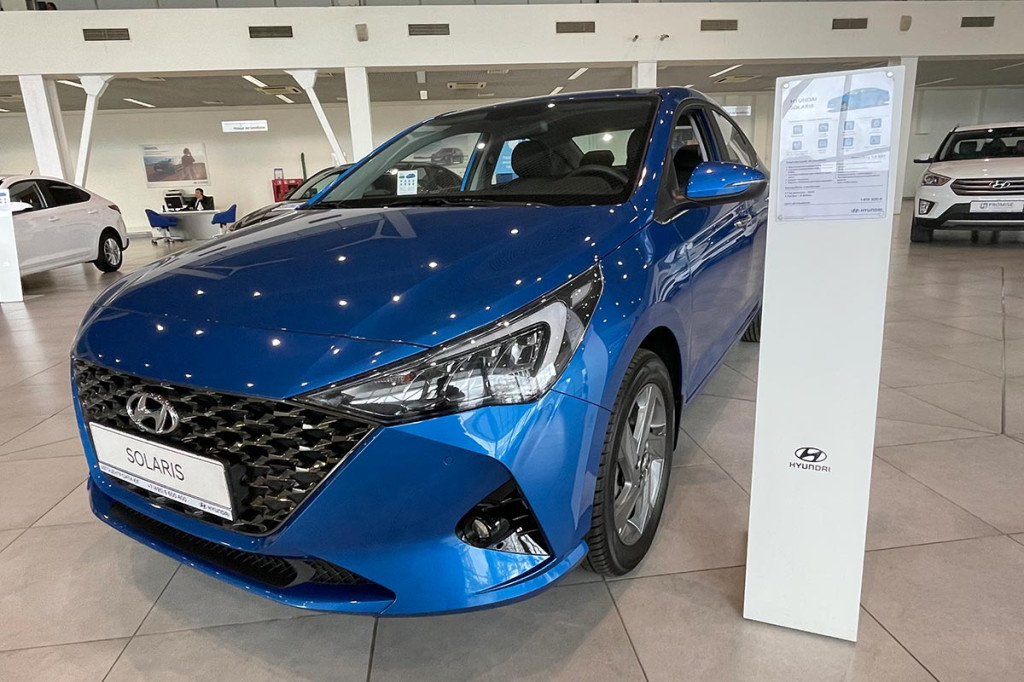 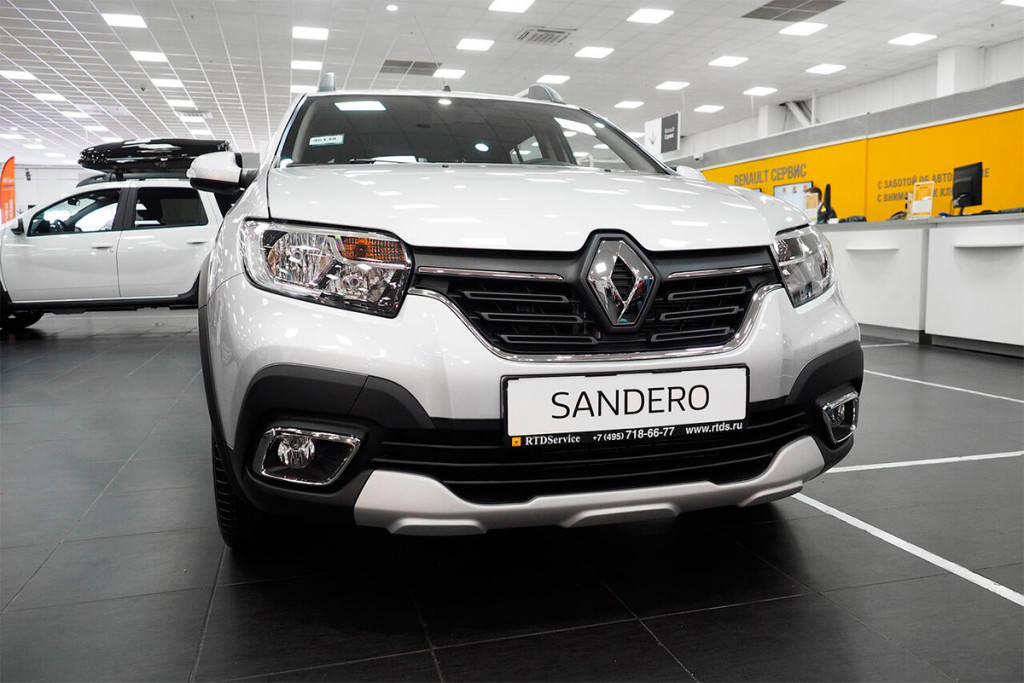 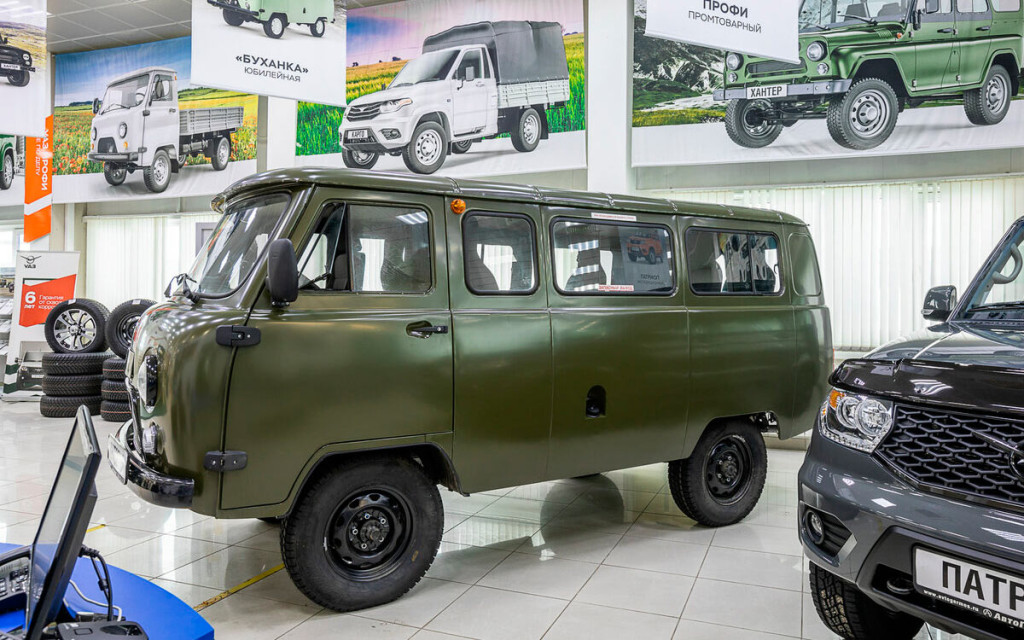