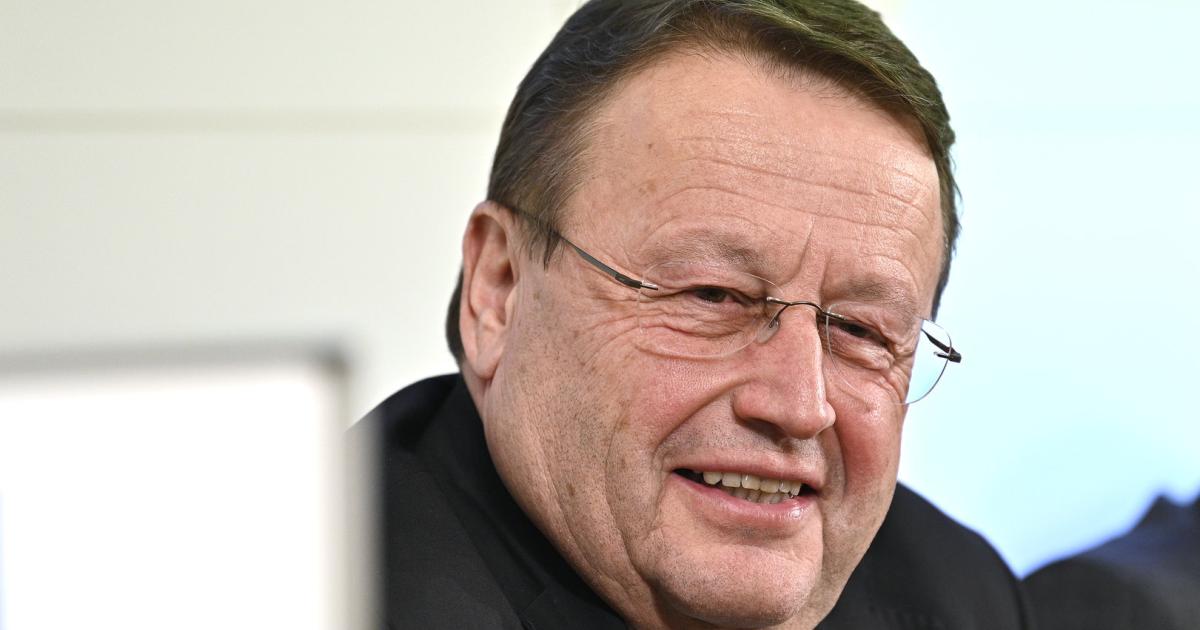 Once again Standard reported, the economic and corruption prosecutor’s office has initiated investigations against the ex-ÖVP politician Paul Rübig. On August 14, 2017, Rübig, a member of the European Parliament until 2019, is said to have sent an inquiry to Thomas Schmid, then Secretary General of the Ministry of Finance (BMF).

This request was about the former SPÖ advisor Tal Silberstein. He was arrested by Israeli authorities on August 14 on charges of money laundering and bribery. This circumstance and a dirt bucket campaign led by Silberstein against the ÖVP, which also became public, made for a messed-up election campaign by the Social Democrats.

In any case, Rübig is said to have asked Schmid: “It will also be in Austria (against Silberstein, note) determined?” Schmid passed the question on to the then Finance Minister Hans Jörg Schelling, Section Head Eduard Müller and BMF employees. “Edi (Eduard Müller, note) is looking into it right now,” an employee is said to have replied.

What does the WKStA accuse Rübig of? He instigated Schmid to violate official secrecy, for which he had “no right” as an MEP. The WKStA assumed Rübig intent, his lawyer rejected the allegations in Standard return. It is the presumption of innocence.