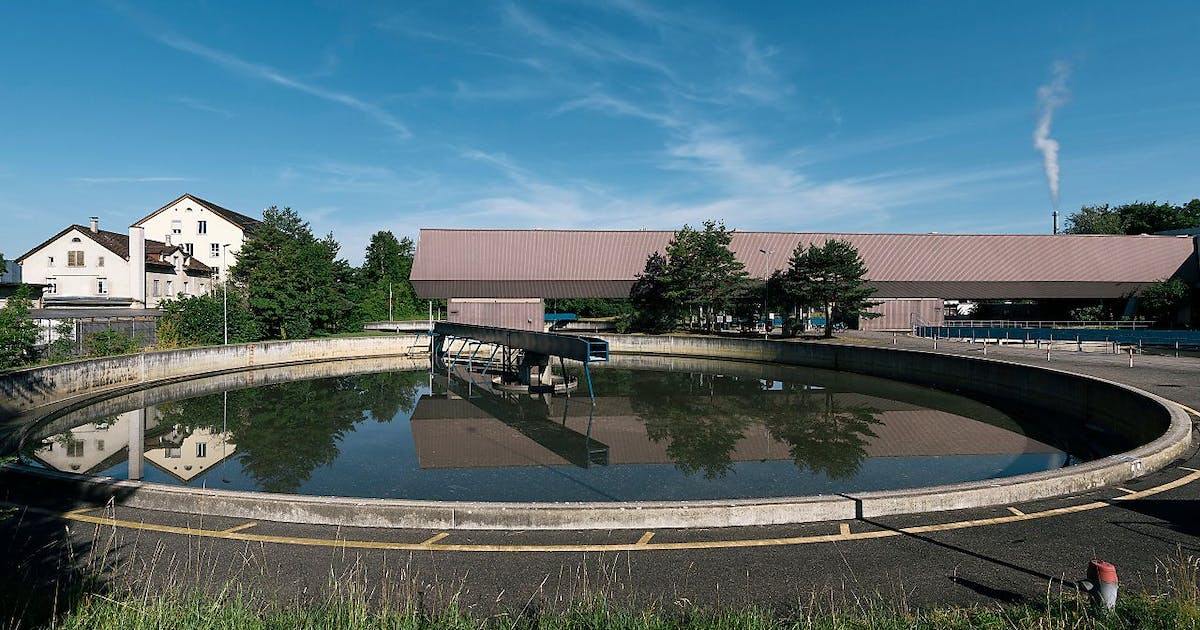 Despite new highs in new infections, there are significantly fewer traces of corona in Zurich’s wastewater. Experts are puzzling over the causes.

The data from the Zurich wastewater treatment plants show something unusual: while the number of people who tested positive reached new highs, significantly fewer traces of corona are detected in wastewater according to the daily situation bulletin of the cantonal health department.

The health department and the cantonal laboratory are not yet able to explain exactly why this decline occurred. The analyzes and controls of the wastewater went normally, said the health department on Friday at the request of the Keystone-SDA news agency.

It is possible that a lot of people are simply not at work or not at home over the holidays. If this hypothesis is correct, the values ​​should rise again. “We will probably be able to draw further, reliable conclusions in the course of the next week.”

No daily developments can be read from the wastewater data; the trend over several weeks should be taken into account: “Municipal wastewater is a complex matter and its composition changes constantly,” says the website of the Eawag water research institute, which also monitors wastewater developed by the EPFL in Lausanne. Heavy rains, for example, could have an impact.

According to the situation bulletin, which the health department publishes daily in the late afternoon, more and more traces of corona were found in Zurich wastewater from the end of November to beyond mid-December.

The peak of the seven-day mean achieved in this process clearly exceeded the peak values ​​from mid-August, which were recorded at the end of the summer vacation. But then the values ​​collapsed; in the latest bulletin they are back to the end of November.

The picture is different in the Zurich test centers. The seven-day mean of those who tested positive per 100,000 people fell slightly from around 100 to 90 for a few days before Christmas, but it has risen again since then and has now reached the 120 mark. That corresponds to a new high.

In absolute terms, too, new highs were reached in December. On December 24th, more than 2000 new positive corona cases were reported for the first time, and between 2394 and 2552 newly confirmed infections were registered in the canton of Zurich in the past three days.

Since the end of May 2021, samples have been taken in twelve Zurich wastewater treatment plants and examined for genetic material of the Sars-CoV-2 virus. The virus concentration determined is intended to trace the development of the pandemic. According to the information provided by the health department, this wastewater measurement is running flawlessly.

“The data are a further tool for observing the epidemiological situation from a slightly different point of view,” the management continues on request. So far it can be seen that the wastewater data could represent the data of the tests well. “This is important because it gives us an instrument that can measure the epidemiological situation independently of the test behavior of the population.”