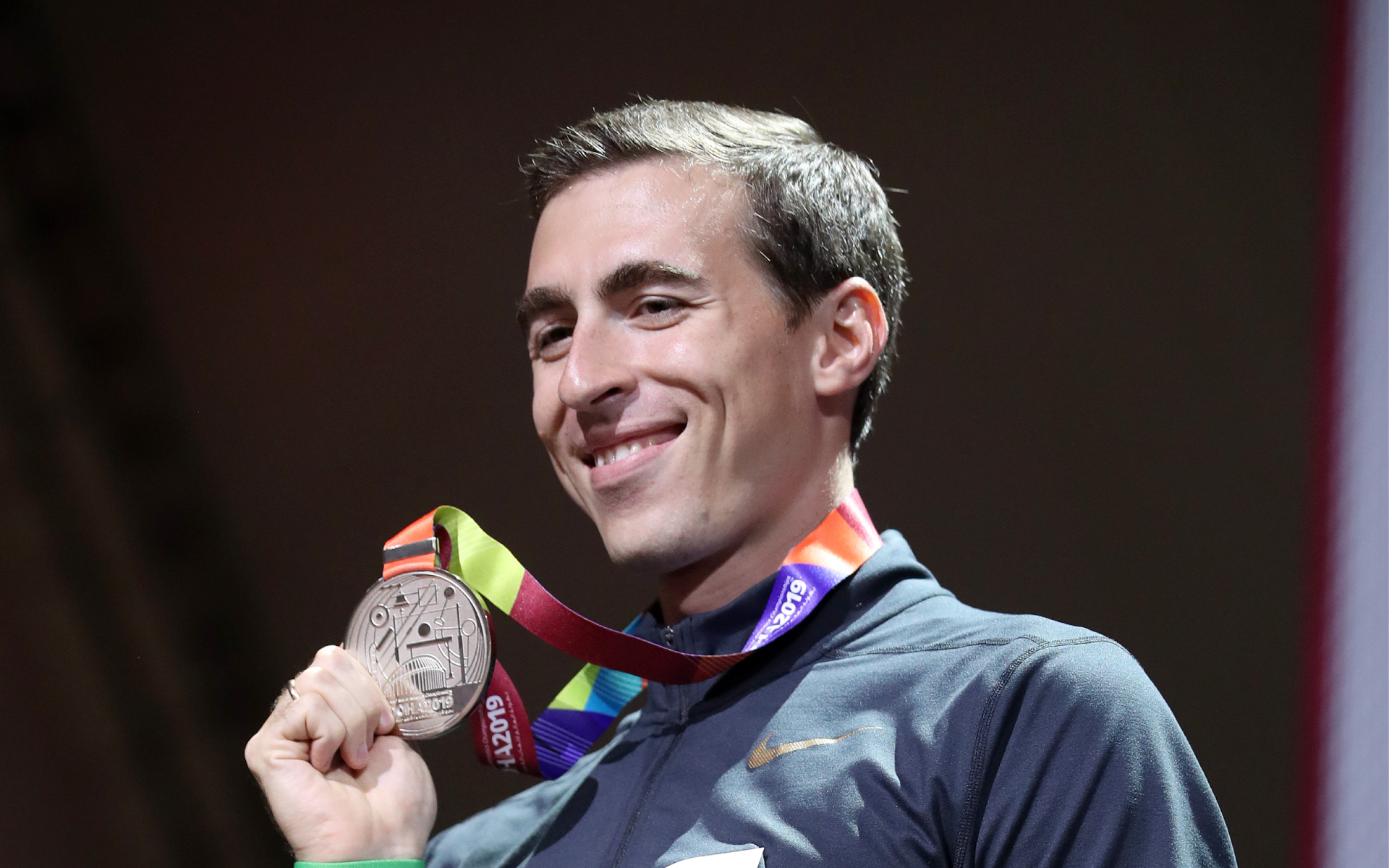 Russian world champion hurdler Sergei Shubenkov expressed doubt over the result of US hurdler Davon Allen, who recently ran the distance in 12.84 seconds. He told RIA Novosti about this.

“Does Allen’s result motivate me? It motivates in the sense that they ran there in the USA, amuse their pride. We can’t do anything, but they can draw whatever seconds they want. It is strange that world records are not drawn. In principle, all leaders show seconds at the same level as me. If I were admitted to international starts, I would run with them at the level. When it was 12.84, I didn’t see a run for this result there, ”Shubenkov said.

Shubenkov is a world champion and a two-time European champion. On July 2, he became the winner of the Russian Cup at a distance of 110 meters, overcoming the distance in 13.27 seconds.

In February, after the start of events in Ukraine, Russian and Belarusian athletes, on the recommendation of the International Olympic Committee (IOC), were suspended by most international federations from competitions; in some sports, Russians were allowed to start in a neutral status.