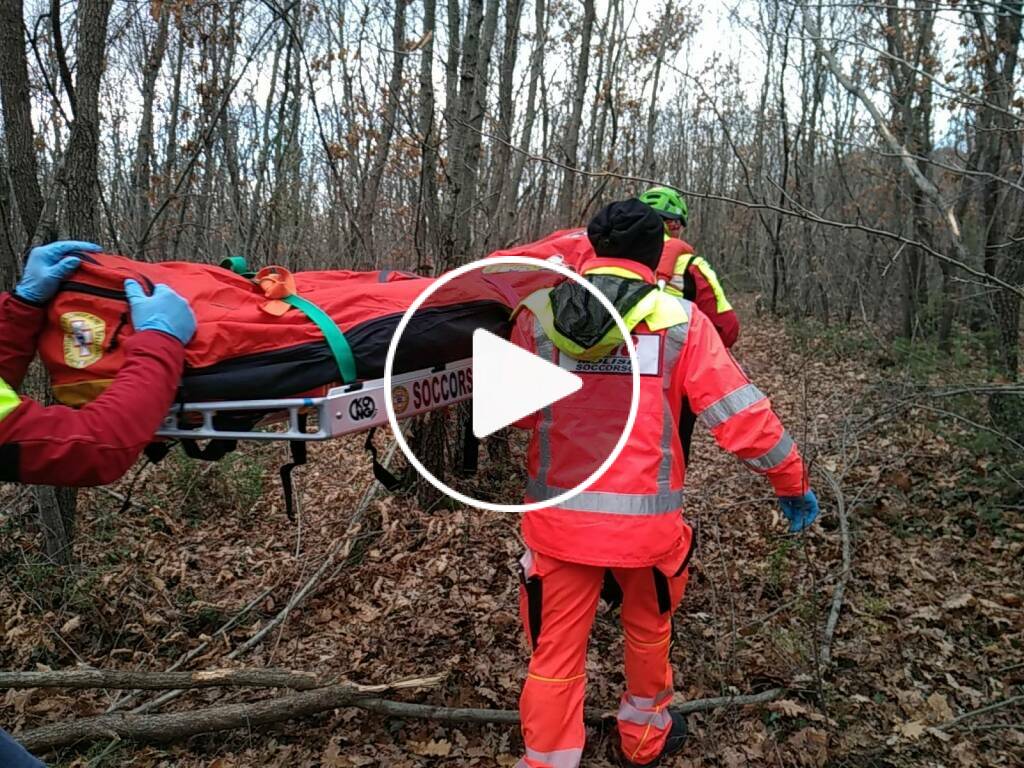 One shot started accidentally. This is the cause of the accident that in the early hours of this morning 12 January cost the life of a 48 year old from Venafro originally from the province of Caserta. The drama took place in a few minutes in the woods of the Valle Porcina district in Colli a Volturno, in Upper Molise.

The 48-year-old was engaged in a joke of wild boar hunting together with another hunter when a shot went off from his rifle and wounded him in the leg causing him to lose a lot of blood.

The other hunter gave the alarm and after a few minutes a first team of the National Alpine and Speleological Rescue Corps, alerted by the 118 Operations Center, reached the impervious place and far from the most traveled roads.

Together with two CNSAS teams, the 118 health workers, the Carabinieri and the Forestry Carabinieri of Colli a Volturno rushed to the scene, but unfortunately the The 48-year-old was seriously injured and left no escape. After trying to resuscitate him, the doctors could not do anything but confirm his death.

She was also alerted the 118 ambulance which, however, arrived on the spot when the man was already dead and could not help but confirm the death.

After the authorization of the judicial authority, the body was placed in the stretcher supplied with the Alpine Rescue and carried by hand towards the road and in agreement with the carabinieri present on the spot, awaiting the arrival of the funeral honors to whom the body was entrusted.