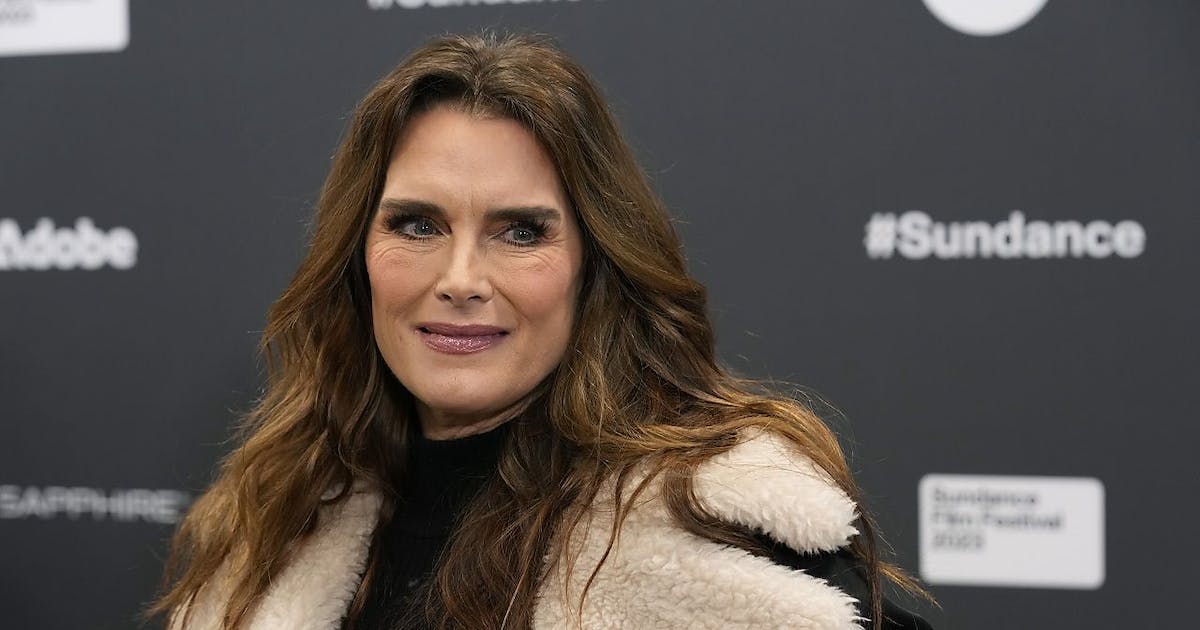 Shocking revelation. Brooke Shields shock, I was raped when I was young.

Actress Brooke Shields has revealed she was raped as a young actress in Hollywood in the new documentary about her life “Pretty Baby”, which premiered at the Sundance film festival.

The former supermodel did not reveal the identity of her rapist, but said she saw the man, whom she already knew, soon after graduating from college, believing it to be a business meeting about a new film.

The man took her to his hotel telling her he would call a taxi from her room and instead he stripped and then attacked her. “I was afraid of being suffocated,” Shields recalled in the documentary. “I didn’t even fight, I just said to myself: ‘she stays alive and then runs away'”.

The reveal is one of many shocking moments in the film, which will be released on streaming platform Hulu in two parts. The first part examines Shields’ intense sexualization as a young girl, including a highly controversial nude photo shoot when she was just 10, and her appearance as a child prostitute in the film ‘Pretty Baby’ a year later.

The film, which was received at the Festival with a standing ovation, also chronicles the media’s subsequent obsession with her virginity, her mother’s alcoholism and her first marriage to tennis star Andre Agassi.