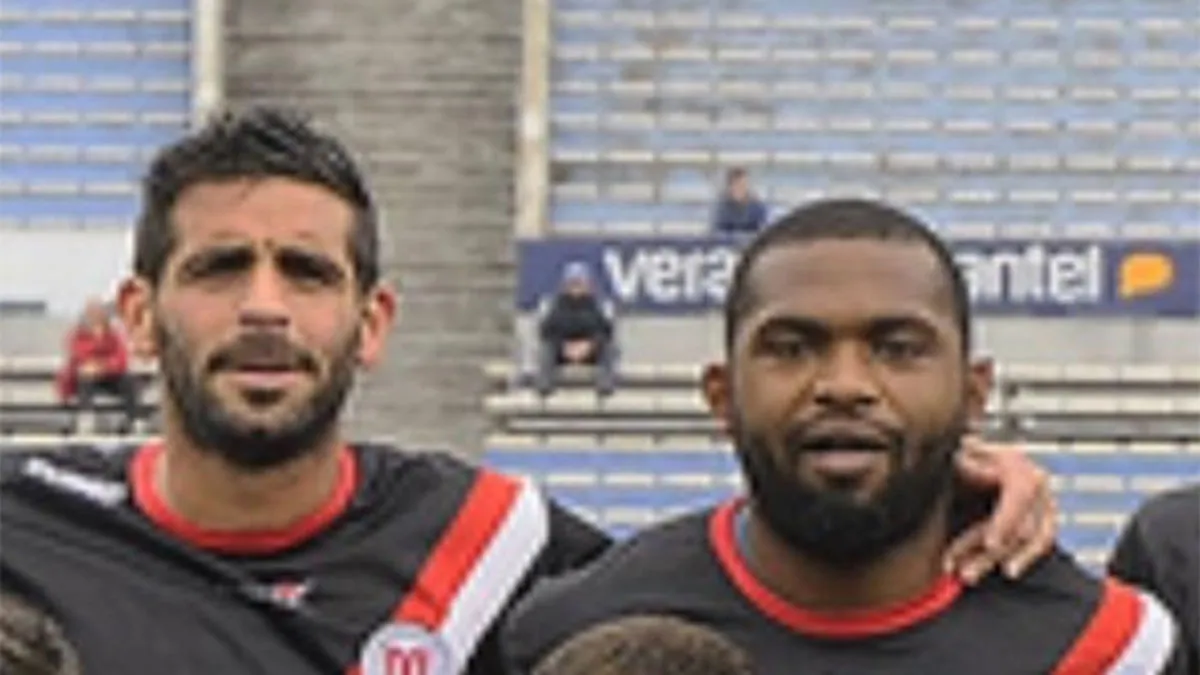 A little more than five months after the suicide of Santiago García, the Uruguayan idol of Godoy Cruz, fatality once again shakes football and especially Uruguay, since Williams Martínez, 38, and a former teammate of El Morro, made the same decision to kill himself.

The 38-year-old defender was currently playing in the Apertura tournament of the highest category of promotion, although he had some dates off the campus because he had had Covid-19 on June 23.

The experienced footballer had a long career that included teams such as Defensor Sporting, Ferro Carril Oeste, Chacarita Juniors, West Bromwich – he shared a team with the renowned former Nigerian footballer Nwankwo Kanu-, and Reims from France.

Williams Martínez committed suicide on Friday. He had been diagnosed positive for COVID-19 and therefore was not training.

Martínez’s death occurs on the same day that Uruguay commemorates the National Day for the Prevention of Suicide. The decision of Martínez and del Morro, do nothing more than put on the table a problem that has suffered an increase in recent years.

This Friday the Uruguayan Government reported that in 2020 there were 718 suicides and a rate of 20.30 per 100,000 inhabitants. Of the total cases, 80.92% are men, although in relation to suicide attempts, women are the ones that register the most.

It should be remembered that striker Santiago García committed suicide in his department in Mendoza while resolving his continuity in Godoy Cruz. Both players knew how to be teammates in 2014, at the Uruguayan River Plate.

We regret with deep pain and shock the death of the Uruguayan player Williams Martínez.

Our condolences to your family and friends.

The death of the soccer player from Villa Teresa (Second Division of Uruguayan soccer), Williams Martínez, meant another hard blow for the Uruguayan sport and they expressed it in the networks.

“We regret with deep pain and shock the death of the Uruguayan player Williams Martínez. Our condolences to your family and friends. RIP”, Published the Uruguayan Football Association (AUF) on its Twitter account.

News hits us and very hard. Williams Martínez passed away tonight. There are no words or consolation.

RIP champion
With that smile we will always remember you. pic.twitter.com/7G1OGZfGiz

Likewise, there were several teams that echoed the tragic news and remembered the footballer. “News hits us and it is very hard. Williams Martínez passed away tonight. There are no words or consolation. RIP champion. With that smile we will always remember you ”, published the Defensor Sporting -club where Martínez emerged- together with a photo of him celebrating.