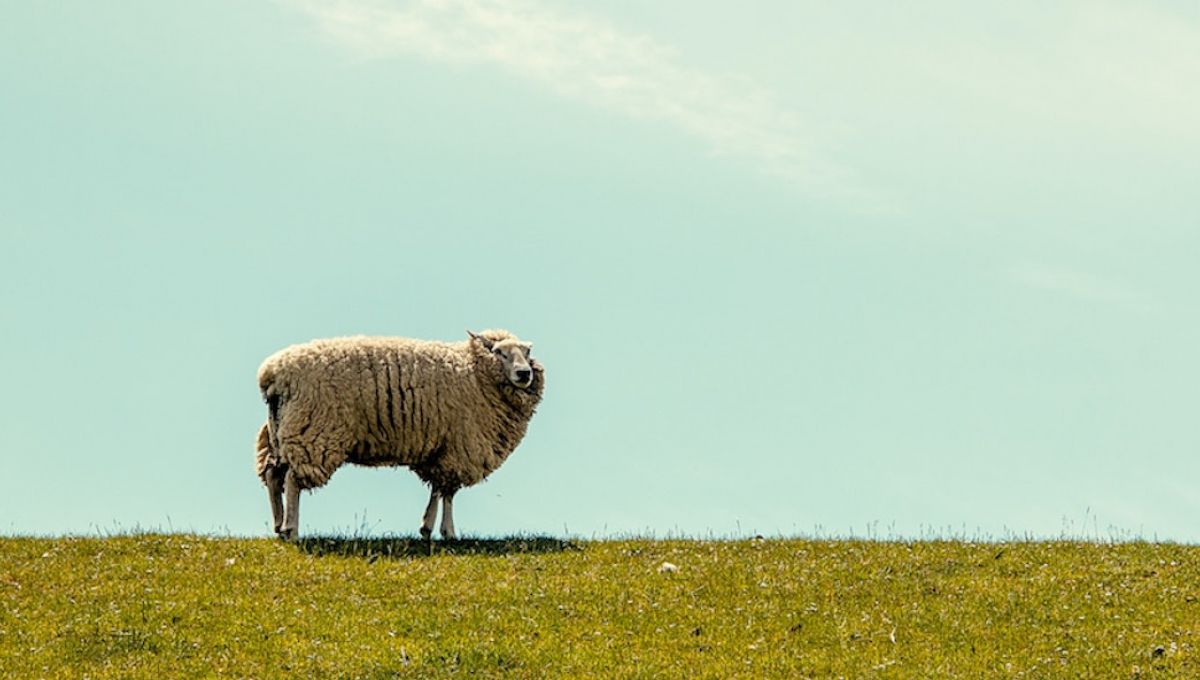 Gavin Loxton owns a farm in the township of Lake Tekapo in southern New Zealand. His farm is home to more than 5,000 sheep. Also, when one of his animals escaped from his enclosure nearly four years ago, the farmer did not realize it. On the other hand, he has “definitely noticed” the return of the beast on April 14, supposes the Washington Post.

Known as ‘Shrekapo’, this New Zealand merino sheep was discovered by accident by one of the farmer’s employees. The young lady “saw Shrekapo running past her while she was in the highlands,” Explain the American newspaper. Impossible to miss, to tell the truth: the beast carried on its back “almost twice its weight in wool”.

According to Gavin Loxton, Shrekapo’s fleece had grown so much, especially in front of his eyes, that he had become almost blind. It’s been hidden all these years “in a rocky outcrop of Mount Edward”even though “If he had fallen, he would have gone straight”, says Loxton. Fortunately, he was able to return safely to his farm after a short trip in the owner’s van.

For those wondering how the beast was able to survive all these years on its own, it’s pretty simple: “He had no predators like bears or lynxes, and he had plenty of grass to eat,” think Loxton.

Shrekapo’s crazy story quickly made the rounds of the village, and the interest in the sheep was so great that the farmer decided that the shearing absolutely had to be held publicly. “Like many villages, we have been missing good news for some time.the farmer told the Washington Post. Shrekapo’s story gave us all something to celebrate.”

Also, on April 18, Gavin Loxton called on Tony Dobbs, one of the world’s champion sheep shearers, to free the poor animal from the 20 kilos of wool she was carrying on her back. More than 300 people came to attend the event and were able to bet on the final weight of the shorn wool.

And if this story sounds oddly familiar to you, it’s because in 2004, another New Zealand sheep named Shrek had a similar experience, disappearing for almost six years. It is from him that Shrekapo takes his nickname, and it is also thanks to him that this moment of anthology in the history of television exists.