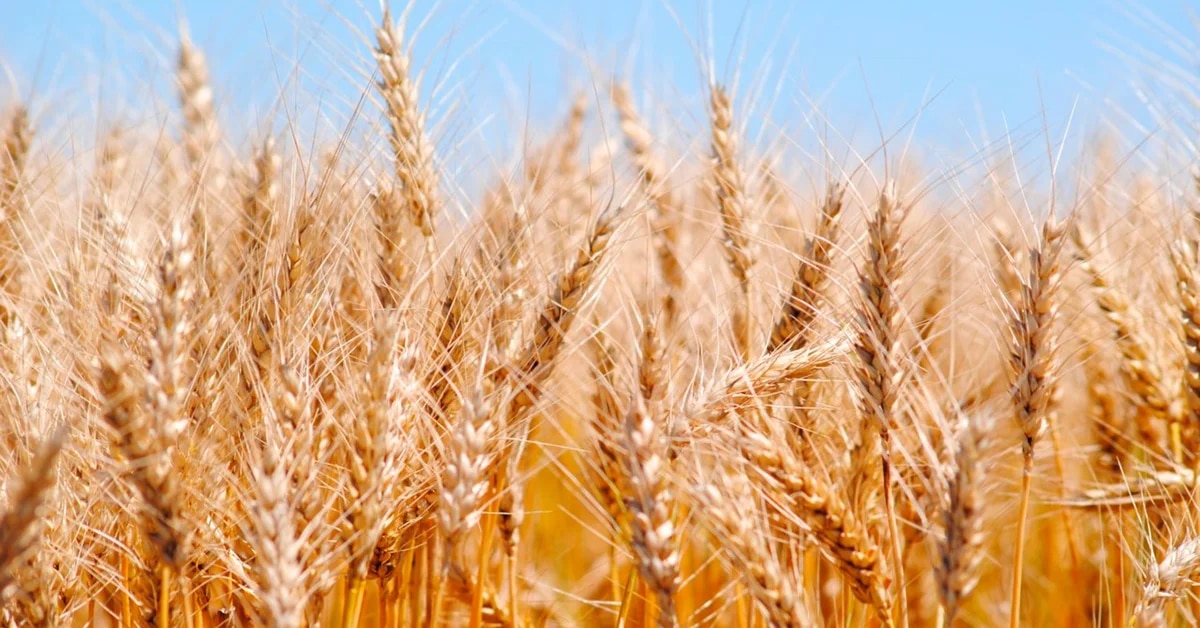 Sharp declines in the international price of grains, due to the possibility of freeing Ukraine’s exports

The international price of wheat falls.

Strong declines are recorded in the Chicago international market in the face of the possibility that Ukraine’s exports via Turkey will be released.

International casualties were registered in full controversy in Argentina with the proposal of Alberto Fernandez of decoupling external prices from local ones, by increasing withholdings. Something that received a different approach from the Minister of Agriculture, Julian Dominguezwho assured that there will be no increase in the rates and there will not be a project sent to Congress to modify them.

About, A report prepared by economists from the Buenos Aires Cereals Exchange reflected the low incidence that the increase in the international price of drinks had on the value of a kilo of bread and other derived products.. Taking as a starting point that last March, in the midst of Russia’s invasion of Ukraine, the export price of Argentine wheat increased by 45% and reached USD 461 per ton, the economists used different formulas to calculate how much should be the impact of this increase in the raw material on the final prices of the different products that are made with it, as is the case of bread, flour and dry noodles. 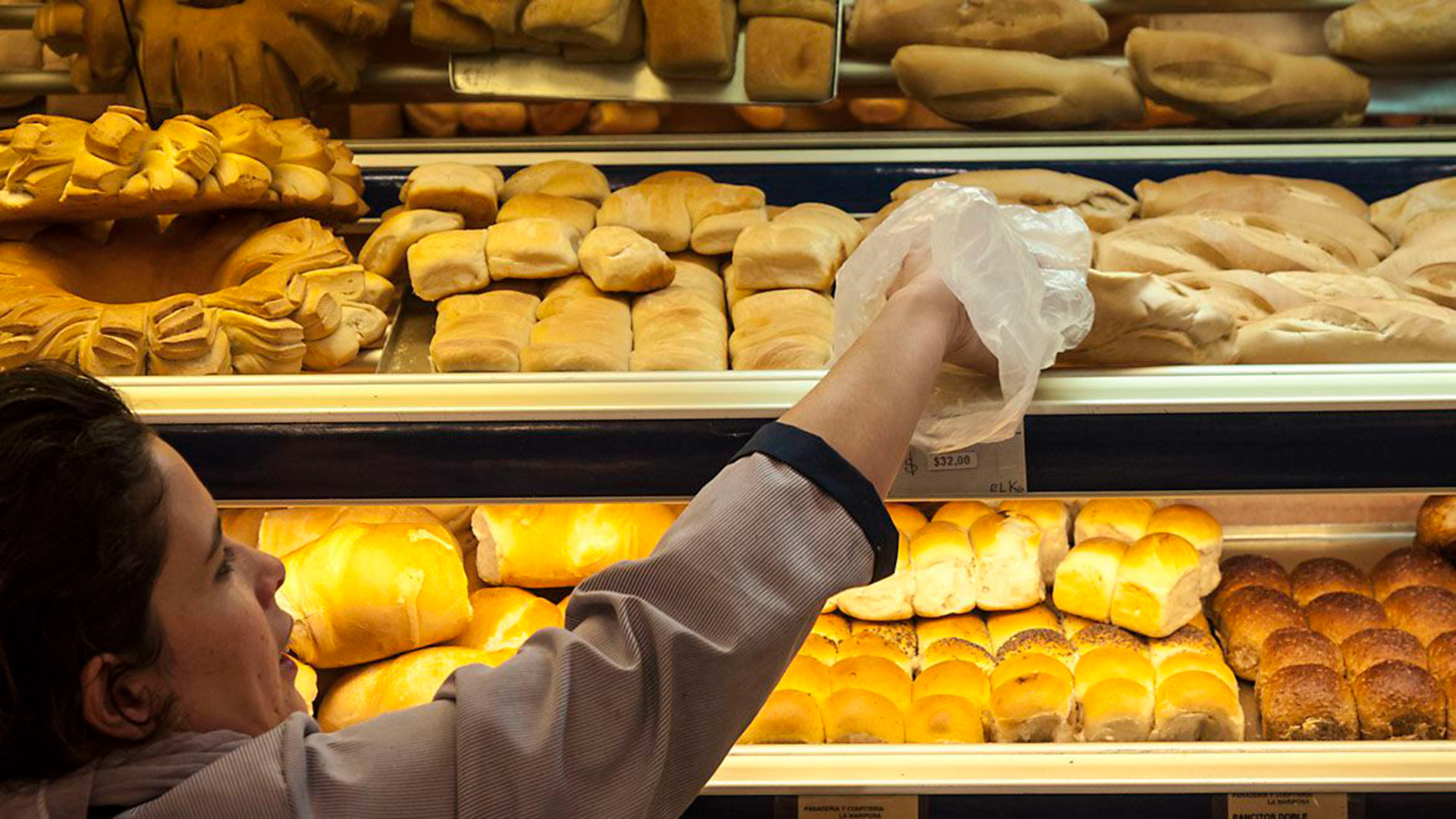 The impact of the international price of wheat on the final price of bread remains at low levels. (NA)

While the soybean and corn harvest progresses in Argentina, the two main complexes that contribute dollars to the economy through exports, the total production projections were updated in a campaign that was plagued by unfavorable weather conditions, such as the absence of precipitation in the last summer.

The latest report by the consulting firm Equilibra projected a total harvest of the country’s main crops (soybeans, corn, wheat, barley, peanuts, sorghum and sunflower) of 128.4 million tons, a 7.4% drop compared to the previous campaign. Also, the contribution of agro-industrial exports would reach USD 52,052 million, a 13.7% increase, as a result of international prices that continue at historical levels. However, the specialists pointed out that it will be necessary to closely monitor the interest and inflation rates, and the expectations of production and exports of the great world players in the food markets.

Finally, It was projected for this year a collection by the State in respect of export duties of USD 10,616 million, a 12.7% increase in relation to last year.

Dollar: the Central Bank gains room for maneuver due to the renewed appreciation of emerging currencies
Paris Club: the Government expects to close the agreement in June and pay the USD 2,000 million with more term and lower interest rate
After the holiday, Wall Street expects to know today a key indicator for the markets