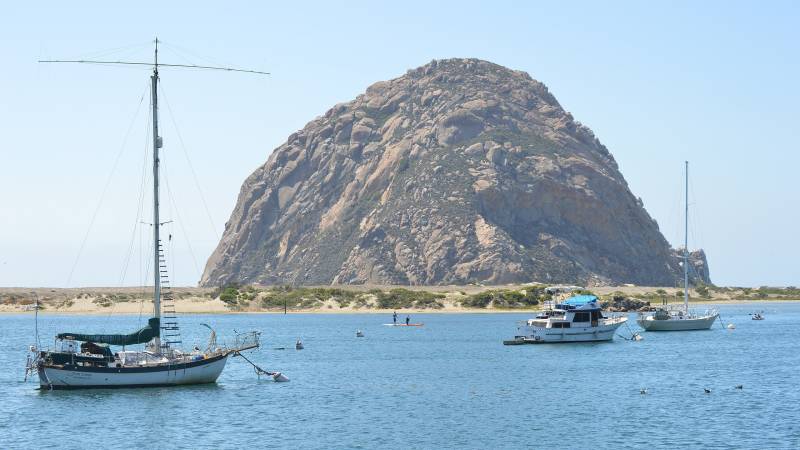 In the US state of California, a surfer has been the victim of an attack by a shark. The 31-year-old man did not survive the attack. The accident happened in Morro Bay, about 350 kilometers north of Los Angeles. Authorities have banned surfers at some beaches from entering the water after the attack.

A female surfer is said to have come to the man’s aid after the attack and brought him to the beach. That is where the police found the victim. He was pronounced dead on the spot. There were about 30 other surfers in the water at the time of the attack, which police say is low for the holiday season.

The attack took place on Christmas Eve. A day later, the police had still not been able to contact the victim’s relatives. Therefore, nothing further has been released about the identity of the man.

Shark attacks on humans are more frequent in the Morro Bay area, but for the first time in 18 years, such an attack has been fatal. In 2003, a 50-year-old woman was bitten to death by a white shark. She then swam among seals, an important prey item for white sharks. Sharks rarely intend to attack humans. Usually there is a mistake, according to the director of the coast guard of Morro Bay.

It is currently being investigated what type of shark attacked the 31-year-old surfer and what a possible explanation is for the attack.

See also  Germany: doctors would have to choose who to save - News