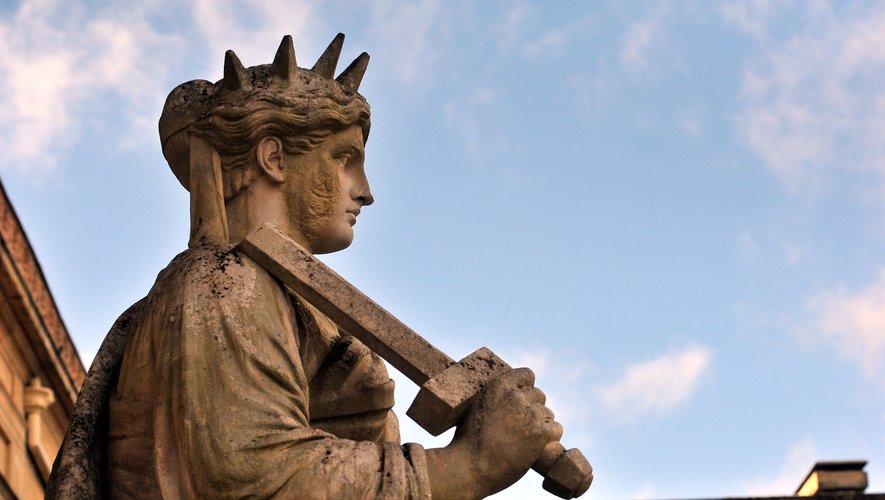 Sexual assault of a girl in Roanne: the father tried for having taken justice himself against the aggressor with three friends

the essential Four men are on trial in the Roanne Criminal Court on Tuesday, January 24 for beating a teenager suspected of sexually assaulting a 6-year-old girl. The father of the child and three friends are among the defendants.

A father suspected of having beaten up a 16-year-old unaccompanied minor accused of having sexually assaulted his six-year-old daughter is on trial this Tuesday, January 24 before the Roanne criminal court (Loire). He appears alongside three of his friends who had assisted him in this lynching.

The facts date back to the night of September 22 to 23, when a young man broke into a house in the Mayollet district of Roanne in the middle of the night, where he sexually assaulted the girl. The mother, who had caught him leaving the premises, had immediately lodged a complaint.

The next day, while he was trying, according to the four men, to climb a fence around 3 a.m., the teenager was surprised by local residents who alerted the father of the family. Once the police have been notified, the latter goes to the scene with three friends and begins to beat him up. The young man is hit with a broomstick and an electric wire. He will receive a total interruption of work (ITT) of 10 days.

“I went crazy (…) I managed to jump on him and catch up with him, blows were struck” admitted the father onRMC. “I shouldn’t have done it but I don’t regret it in any way,” he continued onBFM TV.

Two investigations were then opened. A first for sexual assault on a minor and another for “violence in a meeting with a weapon by destination” against the father and his three friends. According to their lawyer,the four men acknowledge the charges against them. Not having acted in self-defense, all three risk prison.