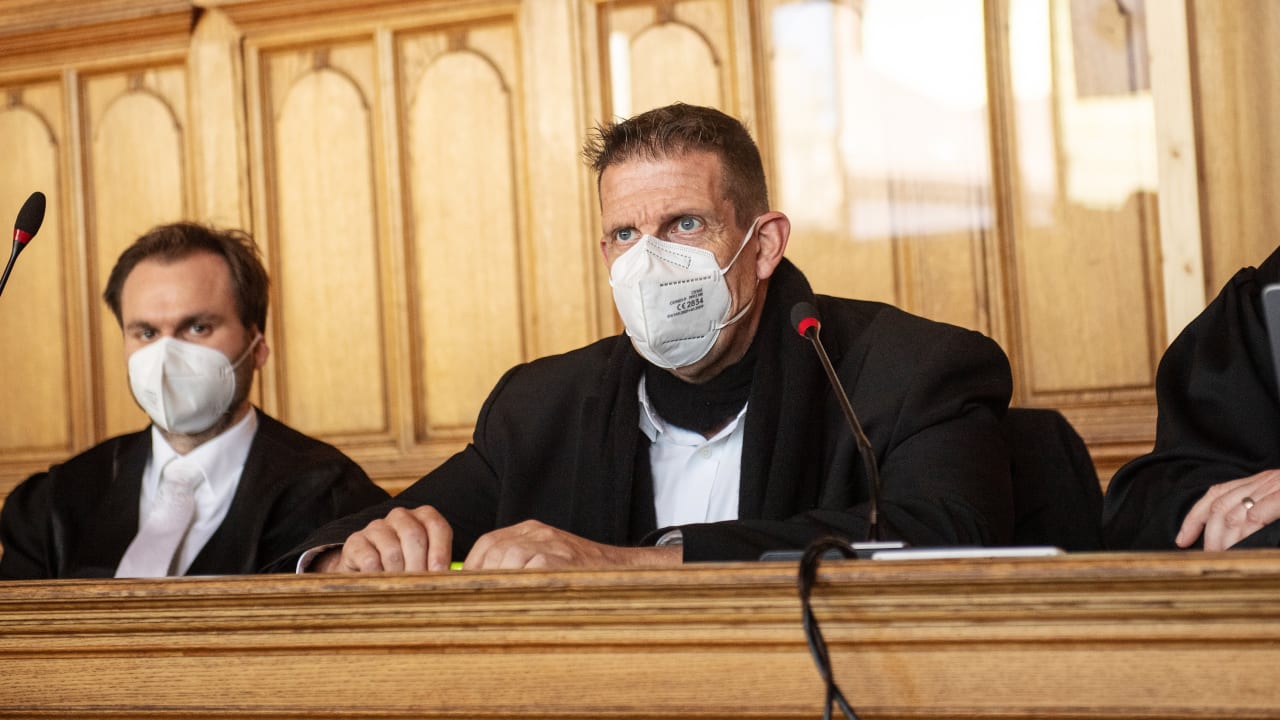 Do the homophobic statements by the Bremen pastor Olaf Latzel (55) have a theological justification or is it a personal opinion? The district court of the Hanseatic city heard two experts on this – with a surprising outcome.

In the appeal proceedings against the Bremen pastor, who was convicted of homophobic incitement to hatred, theological experts gave different opinions on his controversial statements. While the Viennese Bible scholar Ludger Schwienhorst-Schönberger saw “a good biblical basis” for the accused’s statements before the Bremen district court on Friday, the Bochum theology professor Isolde Karle said they were “by no means” biblical. The defense filed an application for bias against Karle.

The strictly conservative evangelical theologian Latzel (54) is defending himself before the chamber against a decision in the first instance, according to which he was fined for anti-homosexual hate speech.

In October 2019, in front of 30 couples at a “biblical driving school for marriage”, he said, among other things, that homosexuality is a “degenerative form of society”. He warned of a “homolobby”: “Criminals are running around everywhere from Christopher Street Day. All that gender filth is an attack on God’s order of creation, it’s diabolical and satanic.” A recording of the seminar was later posted online on Latzel’s YouTube channel, which has many thousands of subscribers.

Schwienhorst-Schönberger said that Latzel’s statements were “not a private, misguided special opinion” in theology. However, the assessment of homosexual practice is controversial.

“The crux of the matter is how Bible statements are handled in modern society,” affirmed the conservative Catholic professor of Old Testament biblical studies. According to his assessment, Latzel has not called for violence, arbitrariness or hatred against homosexual groups or people.

The liberal evangelical theologian Karle, on the other hand, said that in the Christian faith there is no basis for despising homosexuality. That is the consensus today in the university-scientifically discussed Protestant ethics. Moreover, it is arbitrary to quote individual Bible passages without considering and interpreting them in the overall biblical context, as Latzel did. The pastor of Bremen’s St. Martini congregation made public statements that were highly defamatory, upsetting and hurting many people.

Defense attorney Sascha Böttner accused Professor Karle of bias. He criticized an “obviously poor quality” of their report. She was not impartial and had blatantly violated her duty as an expert. With “tentative considerations” she exceeded her mandate with statements on legal issues and made a prejudice.

Next Monday, the third of a total of four days of the trial, chaired by Judge Hendrik Göhner, is planned. Then a decision should be made on the application for bias. In addition, the pleadings of the prosecution and defense are planned. The verdict is to be pronounced on the following Friday (May 20).

In the first instance, the Bremen district court had sentenced Latzel to three months in prison, commuted to a fine of 90 daily rates of 90 euros. Thus the theologian would not have a criminal record. The verdict on appeal must not be harsher.

See also  A youth pastor took advantage of his position to unleash his perverted behavior in a church in the United States.