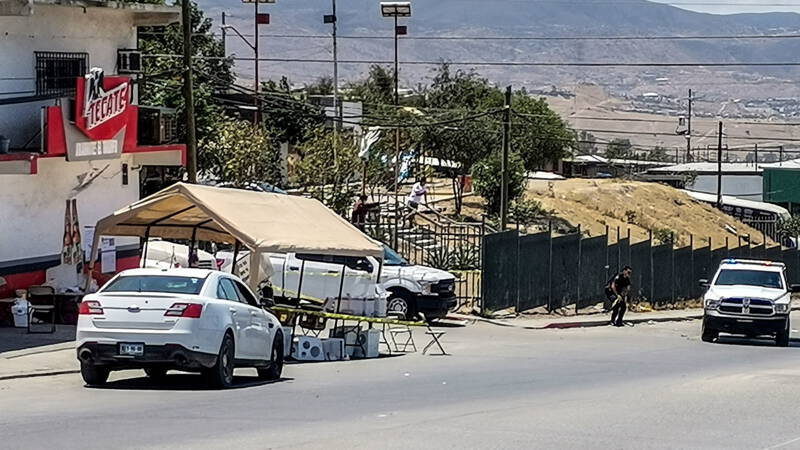 In Mexico, where elections are underway, a severed head has been thrown at a polling station in the city of Tijuana. Plastic bags were found near the polling station, which contained severed hands, among other things. This is reported by the local authorities in the city, which borders the United States.

The man who threw the head ran away after his action, but it is not clear whether he was also arrested. A grenade was thrown at another polling station elsewhere in the country.

The run-up to the elections in Mexico, which will include all 500 seats in the lower house, several governorships and thousands of local positions of power, was one of the bloodiest on record. An investigation by the Mexican research company Ettelekt shows that at least 91 politicians were murdered before the elections.

Not a big majority

According to journalist Jan-Albert Hootsen, who works in Mexico, it is a trend that criminal gangs try to interfere in the elections. “They do that by putting their own candidates for election,” he says in the NOS Radio 1 News. “But also by attacking candidates who don’t want to make deals with them.”

More than 93 million Mexicans were able to vote. According to the first results, President Obrador’s party has not yet managed to gain an absolute majority in parliament.

“He would have liked a two-thirds majority in the federal parliament to make major reforms,” ​​Hootsen said.

READ  Madeleine McCann case: the prosecutor investigates a piece of information provided by a psychic