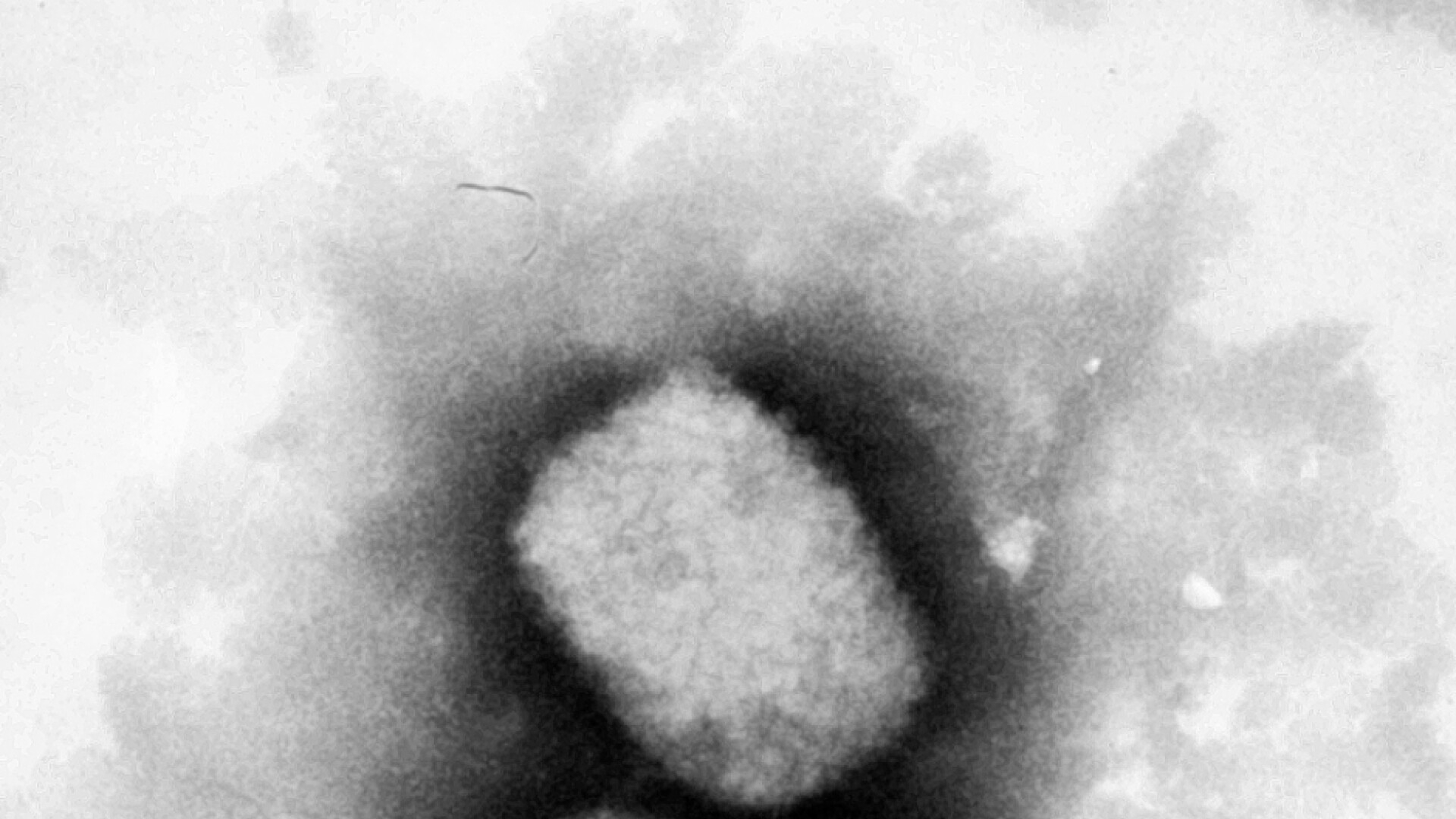 The health authorities in the affected federal states have taken the necessary measures and further cases will be reported to the international health authorities. Vienna has confirmed six more cases, as the office of City Councilor for Health Peter Hacker (SPÖ) told APA. Thus, there were a total of eight people suffering from monkeypox in the federal capital, with one patient recovering from it. The remaining seven affected are officially isolated. None of the Vienna monkeypox cases are currently being treated in a hospital.

The seven cases in Vienna are seven men between the ages of 20 and 50. The symptoms range from very mild cases with a few isolated pustules to more widespread rashes. “As far as we have been able to determine so far, none of the people have been vaccinated against smallpox,” the hacker’s office said. The known hospital stays so far, however, were purely a precautionary measure, the course of the disease itself did not make a hospital stay absolutely necessary, it said.

Vaccination of the general population against monkeypox is not medically necessary from the current point of view and is therefore not up for discussion in Austria, the ministry emphasized. Monkeypox is primarily transmitted through direct contact. However, the procurement of a vaccine approved against monkeypox is currently being coordinated with the European authorities. As soon as this is available, the Ministry of Health will announce whether and for which groups of people it should be used.

Because the European Regional Office of the World Health Organization (WHO) has warned of the risk of further spread of monkeypox at upcoming festivals and large parties, the Ministry of Health has developed and published a new leaflet with important tips for protection against communicable diseases. In addition to monkeypox, this factsheet also covers sexually transmitted infections (STIs) and Covid-19. Essential tips for prevention and how to proceed if an infection is suspected were summarized.

The brochure is intended as a companion for participants in major events, festivals and celebrations. The Ministry of Health also informs organizers of events about measures to prevent communicable diseases.

(SERVICE – More information on the new leaflet can be found at: http://go.apa.at/EnsqvrP3)