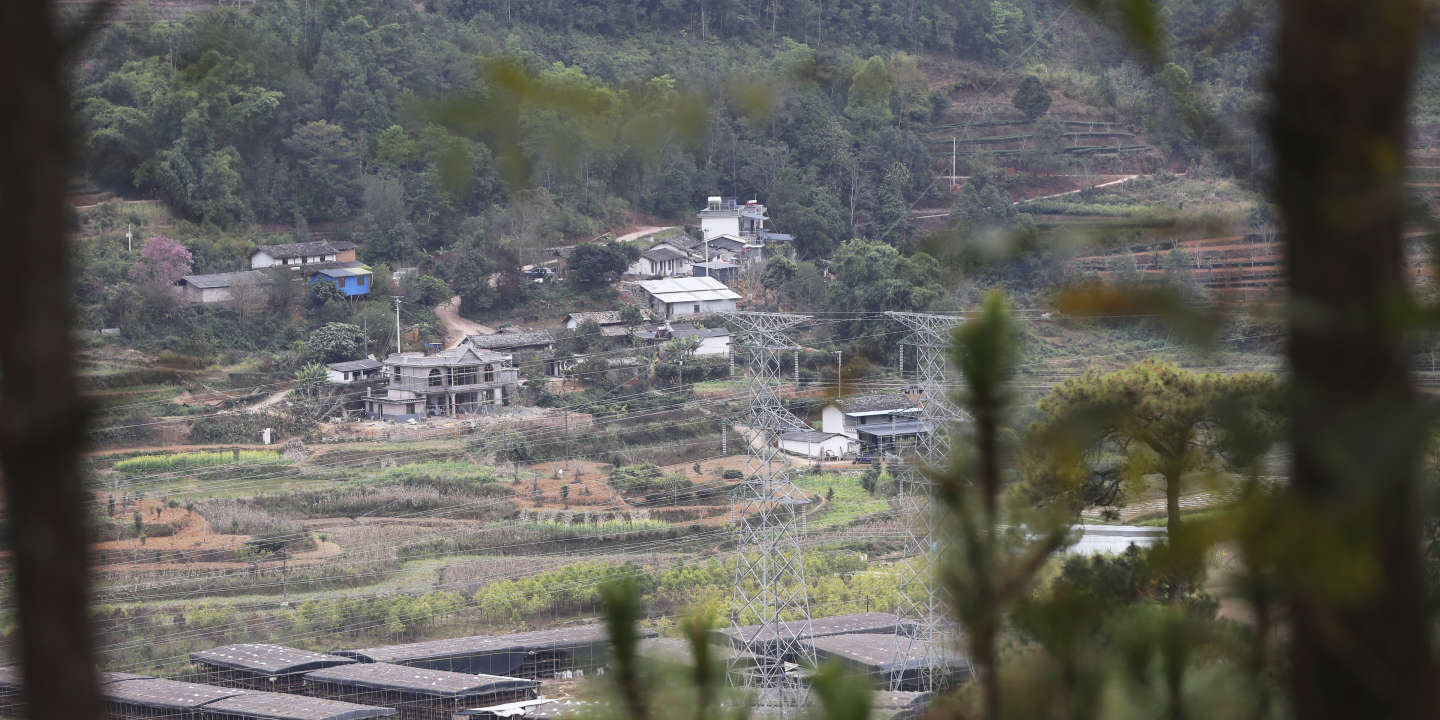 Almost absent from public debate for a year, the hypothesis of a laboratory accident as the origin of the Covid-19 pandemic is increasingly discussed, in the press but also in the academic world. The hypothesis of a natural “zoonotic overflow” remains to this day considered the most likely by a large number of scientists, but US President Joe Biden has noted the growing doubts on the part of the scholarly community in announcing, on May 26, to have asked its intelligence services for a detailed report on the question.

If the doubt has settled, it is first of all because almost eighteen months after the start of the epidemic, the research carried out has not revealed the closest ancestor of SARS-CoV-2 on animals that could have served as a bridge between the bat and man. There is still no intermediate host identified. In addition, new elements distilled on social networks by independent researchers and anonymous – in particular gathered in an informal collective called “Drastic” -, over the months have highlighted the unspoken and the contradictions of the authorities and Chinese researchers, as well as the opacity of some research conducted in Wuhan. These elements, like others, raise several questions. The world provides an overview of the main open questions.

Article reserved for our subscribers Read also Origins of Covid-19: the hypothesis of an accident at the Wuhan Institute of Virology relaunched after the disclosure of unpublished work

1. When did the Covid-19 epidemic really start in Wuhan?

Although particularly explosive, the press release had gone fairly unnoticed. On January 15, in the last hours of the Trump administration, the US State Department announced that it had “Reasons to believe that several WIV researchers [Institut de virologie de Wuhan] fell ill in the fall of 2019, before the first identified case of the epidemic “. The researchers in question, added the State Department, presented “Symptoms corresponding to both Covid-19 and common seasonal illnesses”. Four months later, the Wall Street Journal obtains access to a report from the American intelligence services and ensures, on May 23, that “Three WIV researchers fell sick enough in November 2019 to be hospitalized”. The daily adds, however, that its sources have divergent assessments of the quality of the information.

However, even if it were proven, it would not lead to the conclusion of a laboratory accident. Because if the first case of Covid-19 officially recorded in Wuhan dates back to December 8, 2019, doubts remain about a possible circulation of the virus, in October and November, and which would have remained under the radar. WIV scientists who fell ill in November could thus have contracted the disease outside of their workplace.

READ  before vaccine, pharmacy, where to do it?

You have 84.52% of this article to read. The rest is for subscribers only.