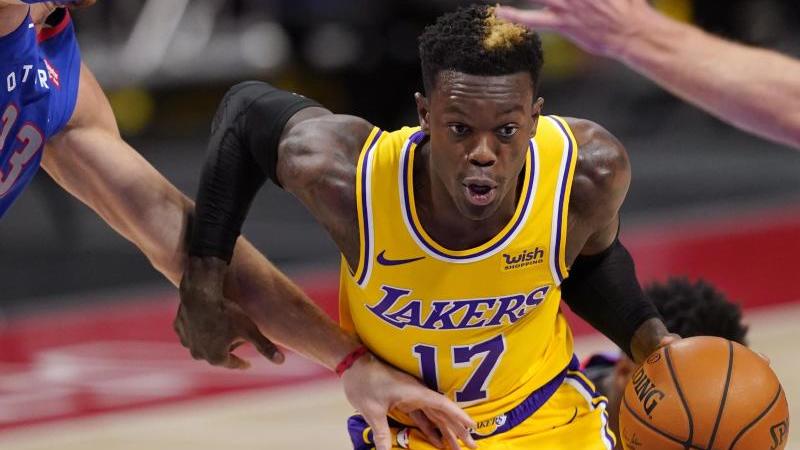 Kleber lost with the Dallas Mavericks 81: 106 at home to the Los Angeles Clippers. Their city rivals Los Angeles Lakers conceded a 92-100 home defeat against the Phoenix Suns with Schröder. In both best-of-seven series it is 2: 2. Whoever wins two more games is in the next round.

Dallas was 16 points behind at halftime and had major problems on the offensive for long stretches. The Clippers top performers Kawhi Leonard (29 points) and Paul George (20), on the other hand, did not let themselves be distracted, while the home side, Luka Doncic, who was initially questionable, did not have a good day. He converted only nine of his 24 throw attempts from the field. Kleber even remained without points in over 32 minutes.

National basketball player Dennis Schröder conceded the 2-2 equalizer with the defending champion at home with the 92: 100 (50:54). The Suns gradually extended their break lead in the third quarter and defended their lead until the end. Development player Schröder only hit three of his 13 attempts to throw from the field, the native of Braunschweig scored eight points in the end. The best thrower for the Lakers was superstar LeBron James with 25 points. Six players scored double digits at Phoenix, the most successful being Chris Paul with 18 points.

The Atlanta Hawks are about to move into the second round. After the 113: 96 over the New York Knicks, Atlanta leads in the series 3: 1 and only needs one success to advance.