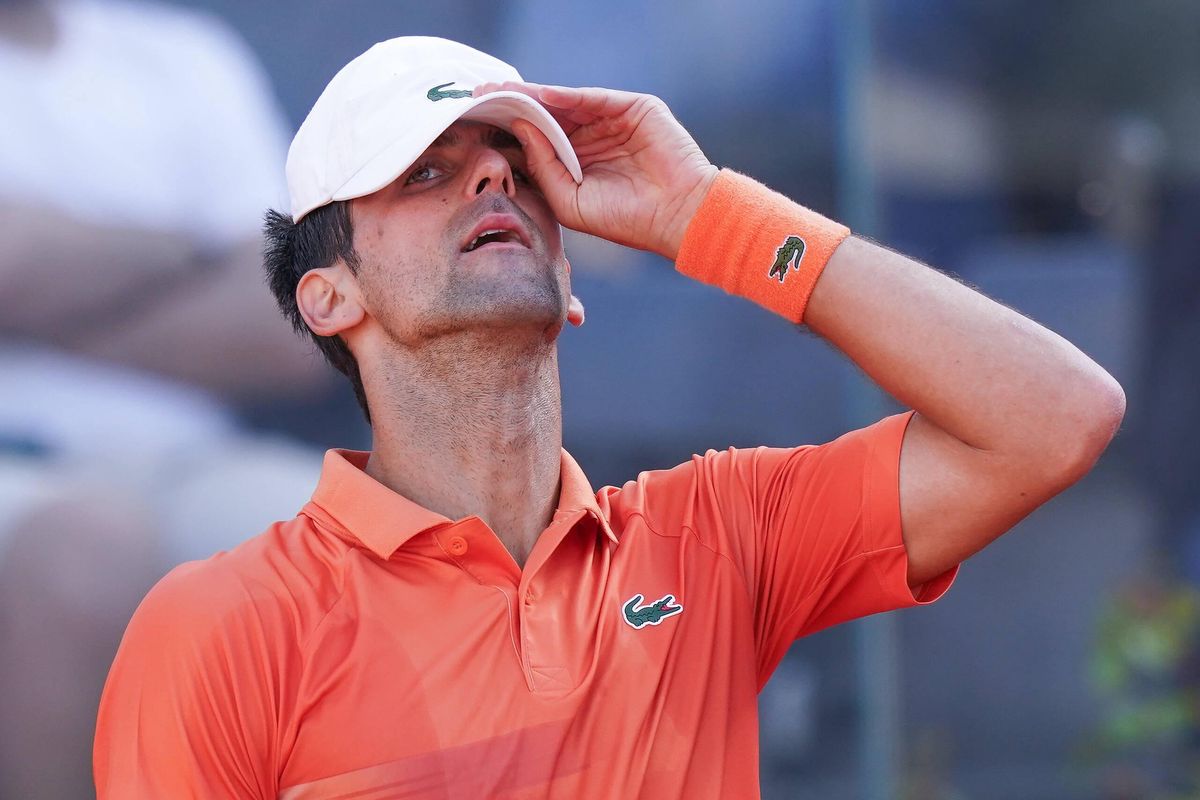 The technology company UKG will not extend the sponsorship contract with the Serb, which expires at the end of the year. Djokovic had already turned his back on Peugeot.

Then there was only one. As you could see during the ATP tournament in Madrid, only the logo of Djokovic’s outfitter Lacoste currently adorns the tennis clothes of the Serbian superstar.

One sleeve sponsor, Peugeot, had already ended the collaboration with Djokovic in March – the other, the technology group UKG, is now also leaving. This was confirmed by the American company to “Sportico”.

“The sponsorship contract will expire this year and we have mutually agreed that there will be no extension,” a spokesman for the company from Florida is quoted as saying. UKG has been a partner of the current world number one since the beginning of 2019.

Nothing is known about the reasons for the separation. However, there is speculation that UKG is turning away from his protégé because of Djokovic’s continued refusal to get the corona vaccination. The contract is said to have brought the 34-year-old a higher, single-digit million amount.

Although only Lacoste now adorns the Serb’s shirt, his partners include Asics, Hublot and Raiffeisen Bank in addition to the sports outfitter. Last year, Djokovic received sponsorship money worth more than 33 million francs.

Stan Wawrinka is now waiting in the round of 16. After the game against Opelka, the Swiss also won the game against the Serb Laslo Djere. So there will be another hammer duel between the two tennis greats. Wawrinka needed almost three hours for the feat.