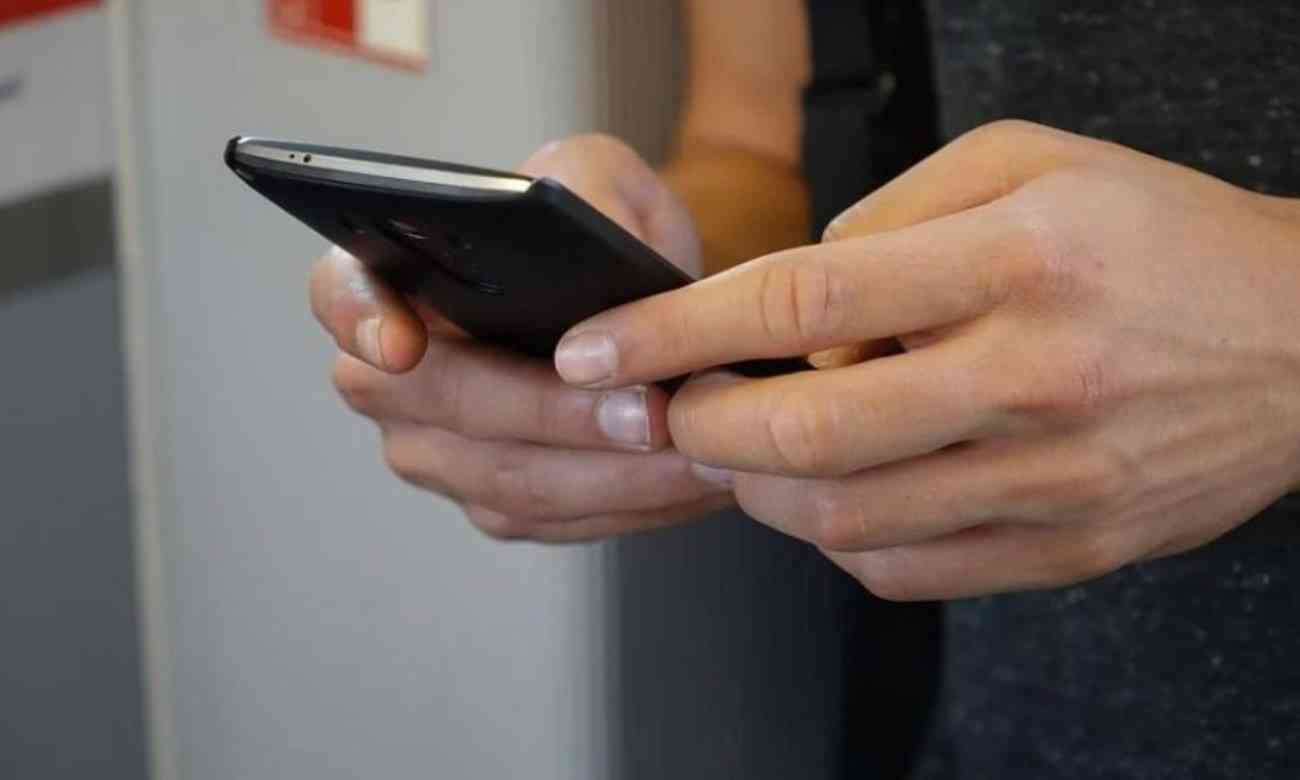 Serious warning from a text message that steals your bank details

Android users are on high alert after researchers discovered a new malicious text message designed to steal bank details and raid your address book. And if you get a text message from a friend or a nearby contact asking you to download a new video player app, be careful.

To carry out this devastating attack, the text message takes advantage of a new malicious program, known as Flubot, that can infect Android devices and, once installed, has the capabilities to allow cybercriminals to steal bank credentials, intercept text messages and even take screenshots of the victim’s device. To make matters worse, it can also raid your address book and distribute more fake messages to any contacts it finds.

According to experts, Android users should look for any text messages asking if they intend to download a video from their device.

A link will be included in the message that takes the victim to spoof a download page for Flash Player. This is the app that will start the Flubot nightmare, and if you get a message asking you to download an app outside the Google Play Store, the advice is simple: Don’t.

One of the reasons Android users are always swayed by these scams is the open nature of this operating system. And unlike Apple, which only allows downloading apps through its official app store, Android users can install files and programs from anywhere on the web, according to Al Arabiya Net.

To avoid the latest Flubot attack, it is advised that Android users should not click on any strange external links even if they are placed in a text from friends.