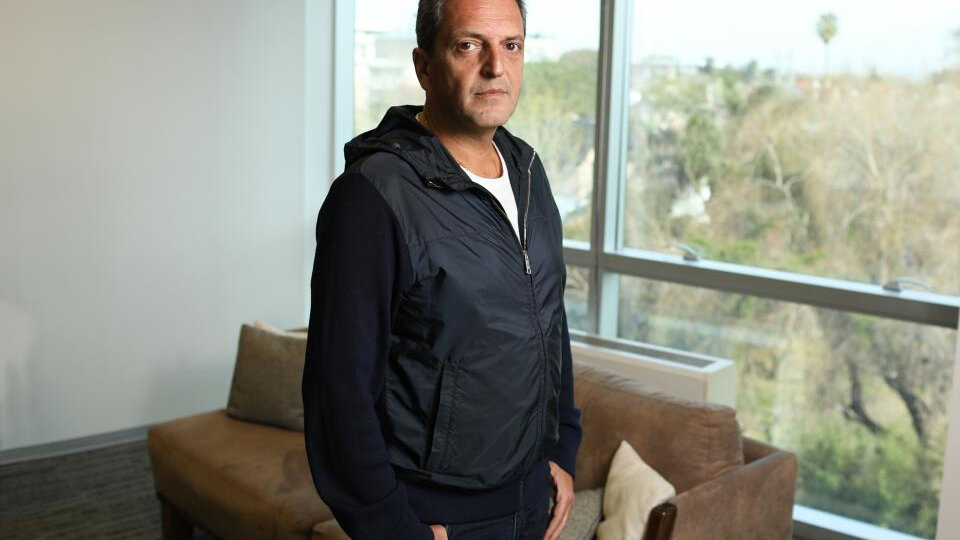 Sergio Massa announced his team: Raúl Rigo returns to the Ministry of Finance | “The objective is to order and take care of public accounts”

Sergio Massa announced some of the names of the team that will accompany him from next Wednesday, when he takes over as head of the Ministry of Economy. These are economists close to Peronism, several of whom have already held positions so far in the administration of the Frente de Todos.

“I inform you that Raúl Rigo will be the Secretary of the Treasury. He will be accompanied by Jorge Domper as Undersecretary of Budget and Claudia Balestrini in charge of the Undersecretary of Public Revenue”, published the future head of the Palacio de Hacienda.

The purpose of choosing each of these names is to “order and take care of public accounts”pondered Massa through his Twitter account.

Who are the new members of the Massa team

The future Secretary of the Treasury Raúl Rigo is one of the referents of Peronism that flew over that area during several administrations. He was part of the economic team during the government of Néstor Kirchner and also was during the management of Martín Guzmán. She was not there during the transition of Silvina Batakis and now she will return to print her traditional rigor in the control of expenses of the national budget.

Jorge Domperwhile, will cease to be in charge of the General Treasury of the Nationthe governing body of the state coffers that programs and manages the large financial flows of public funds.

Meanwhile, the next undersecretary of Public Revenue, Claudia Balestrini had already held that position and was also an advisor to the Treasury during previous administrations.

On Friday, Massa had anticipated that this Monday he would communicate the names of the new economic team.

“I would like to transmit a clear roadmap to avoid versions, speculations or false measures in the supposed study”expressed the official that day and announced that “on Monday and Tuesday I will communicate the names of those who will accompany me in this new responsibility that I have to face.”

Meanwhile, he specified that This Tuesday, within the framework of a special session, his resignation from his seat in the Chamber of Deputies of the Nation will be discussed and to the Presidency of the body.

On Wednesday Massa will formally assume his position as minister and plans to launch a series of economic measures.