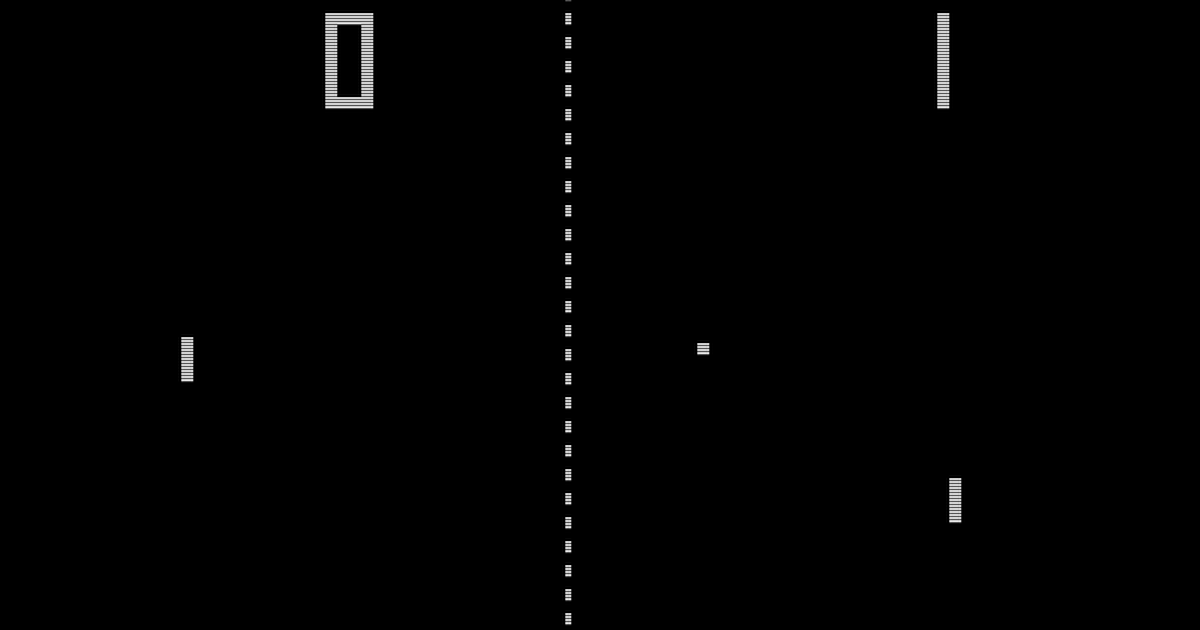 Neurons grown in a Petri dish can learn to play Pong, the classic video game, thereby demonstrating “intelligent and sentient behavior”, according to an Australian neuroscience research team.

This studypublished last week in the scientific journal Neuron, paves the way for a new type of research that could one day use neurons to process information, the kind of biological machines that will underpin digital computers, according to Brett Kagan, the first author. the study room.

“Machines are not capable of learning things very quickly. For a ‘machine learning’ algorithm [ndlr. l’apprentissage automatique, une technique d’intelligence artificielle] to learn something, it needs thousands of data samples,” he explained. Whereas “a dog can learn a trick in two or three tries.”

Neurons are the basis of intelligence in all animals, from insects to humans.

For their experiment, which aimed to discover whether it was possible to exploit the inherent intelligence of neurons, Brett Kagan and his colleagues took neurons from embryonic mouse brains as well as neurons from adult human stem cells.

They then grew these neurons around arrays of microelectrodes that were able to detect their activity and stimulate them. The experiments involved groups of about 800,000 neurons, the size of a bumblebee’s brain.

In a kind of simplified version of the game of tennis PongA signal was then sent from the right or left to indicate the location of a ball and the group of neurons, dubbed by researchers “DishBrain” (or “cerveau en can” in French), responded with another signal to the racket.

>> A video in English showing how DishBrain plays Pong
Hundreds of thousands of brain cells placed in a Petri dish learn to play a simplified game of tennis by responding to electrical impulses. They can improve their performance faster than an artificial intelligence would:

One of the main obstacles was figuring out how to get neurons to learn a task. Previous work suggested giving them a dose of the “happy hormone” dopamine with each correct action – but this was difficult to achieve with the necessary speed.

Instead, Dr. Kagan’s team relied on the so-called “free energy principle” theory introduced more than a decade ago by Karl Friston, the lead author of the study published Wednesday, that cells instinctively seek to adapt to the unpredictability of their environment. to the minimum. .

Thus, when the neurons succeeded in hitting the ball with the racket, they received predictable information indicating their success. But when they missed, the signal received was random, unpredictable.

“The only way for neurons to keep their world controllable and predictable was to be more successful at hitting the ball,” Brett Kagan explained.

A brain in a feeling box

His team considers DishBrain to be “sentient” – which they define as perceiving sensory information and dynamically responding to it – but doesn’t go so far as to call it “awareness”, which implies being aware of your own exist.

A T-Rex running in the desert, jumping over cacti and dodging pterodactyls… the Google game appears when the internet is down. [Chrome – Google]This “box brain” even tried the game that replaces Google’s search engine in the case of no Internet connection, which consists of run a dinosaur obstacles, and early results have been encouraging, Brett Kagan said.

Scientists next want to test how drugs and alcohol affect the intelligence of these neurons, but Dr. Kagan is mostly excited about the possibility of developing biological computers.

“It is [une expérience de] rigorous and interesting neuroscience,” said Tara Spiers-Jones of the University of Edinburgh, who was not involved in the study.

“Don’t worry, although these boxes of neurons can change their responses when stimulated, they are not science fiction-type boxes of intelligence, they are simple – although interesting and important – from a scientific point of view – circuit reactions”, states she’s welcome.